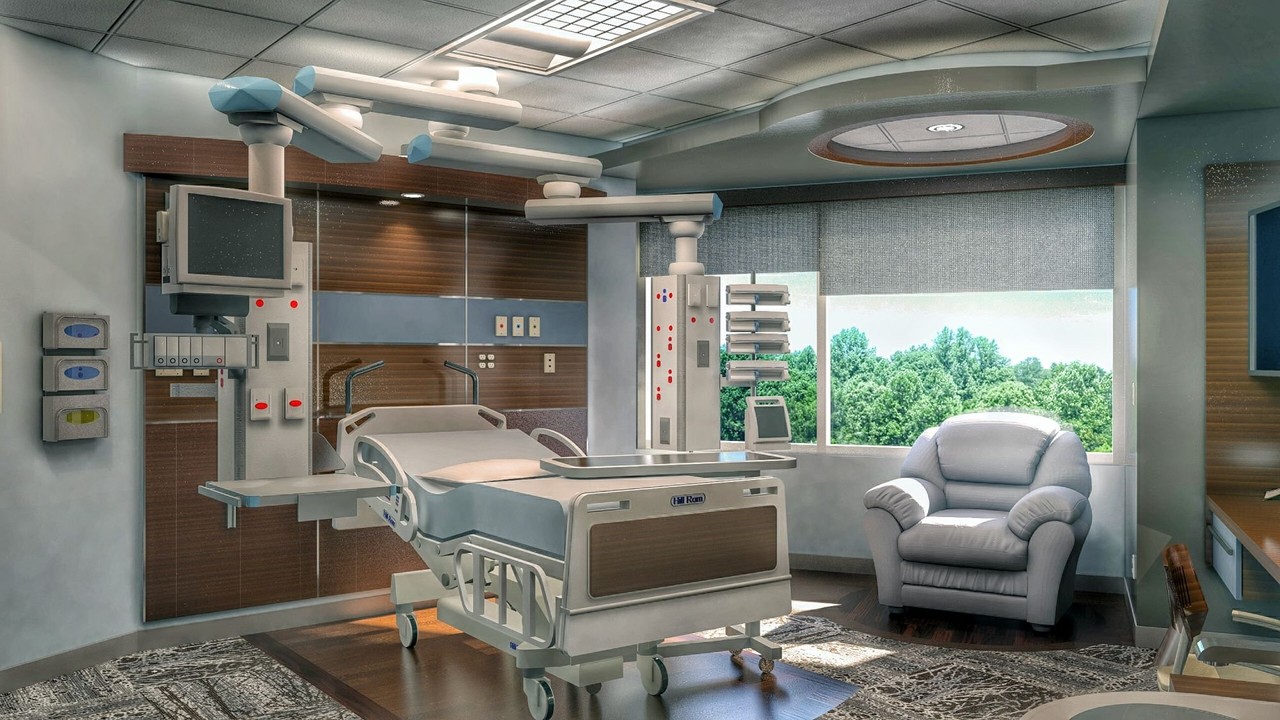 Intensive Care Unit; Phosphate homeostasis is complex, and the phosphate ion may be influence by other factors, such as decreased renal clearance, increased consumption in catabolic patients, intestinal losses, or clearance over a continuous renal replacement therapy (CRRT) membrane.

Importantly, hypophosphatemia is among the most frequently encountered electrolyte metabolic disturbances in critically ill patients with an incidence and prevalence ranging within 2.4–100%. Unlike other electrolyte disturbances, negligible importance has been given to the derangement of phosphate homeostasis during management of critically ill patients.

Although many studies have discover that episodes of hypophosphatemia; so during the ICU stay is associate with increase mortality; so whether it directly leads to higher mortality or is merely a marker of disease severity in the general ICU still remains uncertain. Few studies have been carry out to investigate the association between the serum phosphorus levels at admission and the outcomes of general ICU population.

They conduct the study in the general ICU; most of our patients admit to ICU for post operation monitoring and sepsis. We found that hypophosphatemia at ICU admission was relate to longer ICU and hospital stays; also hypophosphatemia with higher mortality. The results of the multivariable logistic regression analysis; so show that hypophosphatemia (< 0.80 mmol/L) can predict 28-day mortality in ICU.

Some important limitations to their study be acknowledge. First, this investigation was retrospective; also perform at a single medical center. Second, they identify only the baseline measurements of the plasma phosphate level; which hinder the evaluation of plasma phosphate values over time. Phosphate replacement is recommend in symptomatic hypophosphatemia and phosphate levels < 0.32 mmol/L.

Further randomize control trials are require to assess the benefit when the patients are treat with hypophosphatemia. Finally, we did not have information on the other confounders, such as fluid therapy, but we had a large number of other confounding variables for adjustment. Therefore, further studies in larger populations are require to confirm our findings. Phosphate abnormality is common in ICU, and hypophosphatemia is an independent indicator of 28-day mortality in the general ICU population. The development of hypophosphatemia should be diagnose early to prevent its harmful effects.