Improvements To Be Made When Caring For Heart Attack Patient 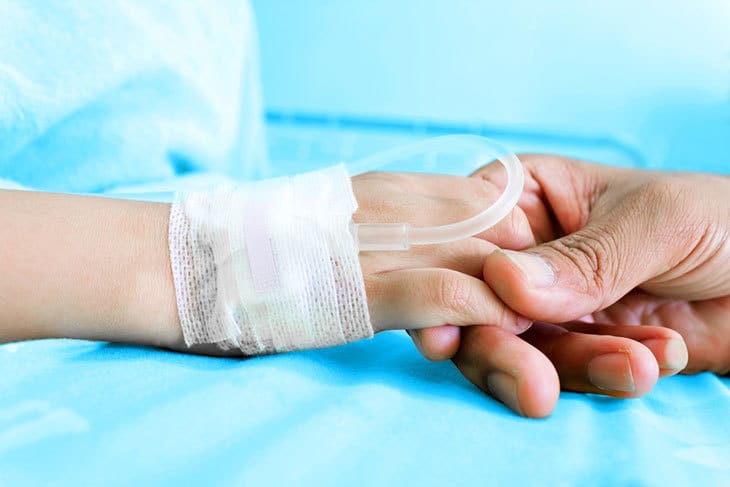 Heart attack patient in Sweden were less likely to die from them in the short and long term than those in England and Wales, according to a new study. Researchers, led by the University of Leeds, have for the first time compare the care of the entire populations of Sweden, England and Wales, revealing the superior quality of care in the Scandinavian state.

Use of invasive treatments

Lead author Dr. Oras Alabas, from the University of Leeds’ School of Medicine, said: “Whilst Sweden and the UK both have high performing nationwide health systems; hence these results demonstrate that there are still improvements to be made when caring for heart attack patients. “Our findings suggest that the increase use of invasive treatments and recommend medications in Sweden could be causing these differences in mortality.

“The NHS generally does a very good job of looking after heart attack patients; but this data suggests they can build on this great care by learning from our European neighbours.” Their study, publish in the journal Cardiovascular Research; so compare the treatment; also outcomes of over 180,000 patients in Sweden to over 660,000 patients in the UK.

Co-author Professor Chris Gale, from the University of Leeds, said: “Population base international research is a critical next step if we are to improve how we care for patients with cardiovascular disease. “This study clearly shows that whilst the NHS is delivering very good care for patients with heart attack; improvements can still be made; which will result in a reduction in potentially avoidable deaths.”