Healthcare Providers Should Be Ready for Nerve Agent Attacks 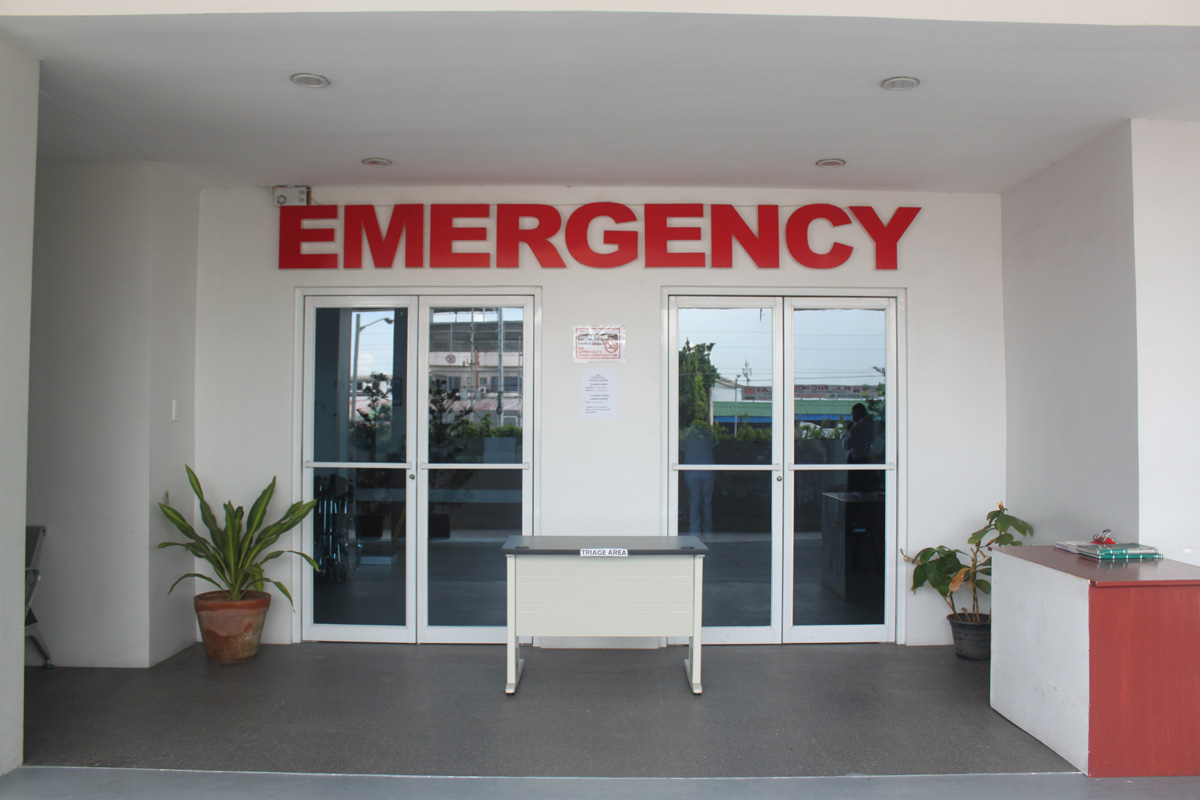 Recent attacks in the UK and elsewhere using powerful nerve agents show that U.S. healthcare providers don't need to be near a battlefield to find themselves dealing with similar emergencies, researchers argue in a commentary that offers advice on what to do and who to call.

"Nerve agents are among the most lethal agents of chemical warfare, and exposure requires rapid recognition and treatment," said lead commentary author Dr. Arthur Chang of the Center for Environmental Health at the Centers for Disease Control and Prevention (CDC) in Atlanta, Georgia.

The CDC isn't aware of any potential threats related to the use of nerve agents, but the commentary is meant to be a resource for public health officials and doctors to think about their emergency preparedness plans, he told Reuters Health.

"During a nerve agent mass casualty incident, rapid laboratory analysis and prompt access to sufficient quantities of antidote will be critical," Chang said in an email.

Emergency responders should know how to recognize nerve agents, how to treat the victims and how to alert officials as well as being familiar with the dedicated medical supplies and laboratory resources set up across the country for such an event, the authors advise in a paper in Annals of Internal Medicine, December 17.

On the scene, emergency personnel must first recognize an exposure. The most well-known nerve agents are sarin, cyclosarin, soman, tabun, and VX, Chang and his colleagues note.

Nerve agents, which are in a similar chemical class to some insecticides, affect neurotransmitters and can severely harm the functioning of the central nervous system.

This means nerve agent exposures can look similar to opioid or cyanide poisoning. Health care providers can recognize the signature symptoms of nerve agent exposure by remembering the "SLUDGE" mnemonic: salivation, lacrimation (teary eyes), urination, diarrhea, gastrointestinal cramps and emesis (vomiting). Once a nerve agent is identified as the cause of illness, emergency personnel should notify public health officials to begin appropriate medical plans in the community.

The Chemical Hazards Emergency Medical Management plan on the Health and Human Services department website (https://bit.ly/2SfxzOw ) gives detailed information about recognizing nerve agent exposures, how to alert authorities and what to do safely at the scene. Local hazardous material teams and regional poison control centers can help, too.

At a national level, the Laboratory Response Network for chemical threats can provide quick testing of samples and can handle a large capacity during a mass casualty incident. The network includes 54 labs that are run by states, large cities, and U.S. territories.

For a quick response, the Strategic National Stockpile's CHEMPACK program is also ready for urgent mobilization of medications. Created in 2002, the program stocks antidotes in certain hospitals, fire departments, and emergency medical services locations, so healthcare providers should be familiar with their local response plan and how antidotes are made available in their community.

"When you take a step back and look at the increase of nerve agents in terrorist attacks in Syria, Malaysia, and Great Britain, it starts to become concerning," said Dr. Gregory Ciottone of Harvard Medical School and the National Preparedness Leadership Initiative in Cambridge, Massachusetts, who wasn't involved in the commentary.

"Chemical weapons were designed to be used on battlefields, and although the military does a good job with response to chemical attacks with their antidote kits, we're woefully underprepared for such attacks with civilians," Ciottone said in a phone interview.

Although the chance of a chemical attack is rare, emergency services personnel and hospital emergency departments should have a preparedness plan to recognize attacks, he added.

The remaining challenges to preparedness, the CDC authors write, include risk perception ("It won't happen here"), high financial cost versus benefit to create preparedness plans and stock antidotes, and unrealistic assumptions that prompt community assistance will be available.

Federal guidance, as well as partnerships with local poison centers, could solve some of these issues, they write. Importantly, local groups should coordinate simulations, drills, and exercises to prepare the community response to a nerve agent attack.

"Chemical weapons are not generally addressed in typical disaster triage systems, and the ones that do take chemical weapons into account don't always include nerve agents," Ciottone said. "We have to be prepared for these horrible chemicals, and right now we're a little lacking."