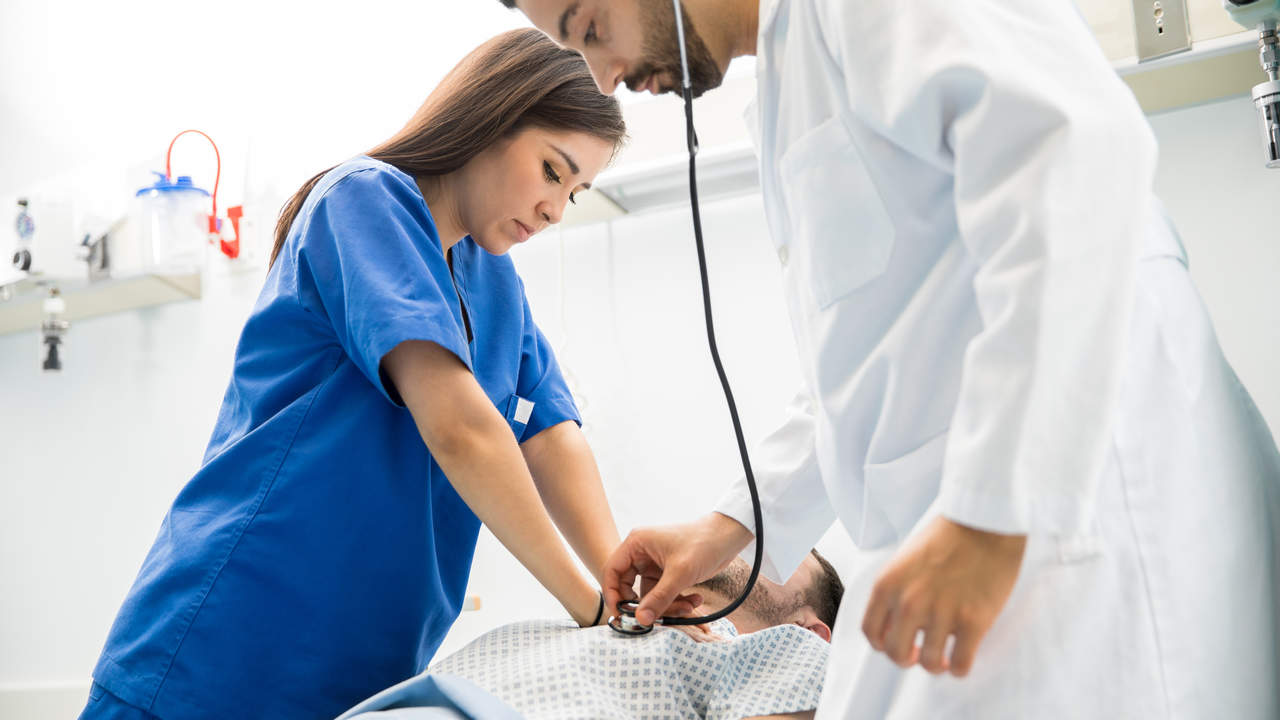 Although overall salaries for emergency physicians have increased over the past four years; and despite a call to end gender disparities in salary, men still make 18% more than women; and a $12,000 gender salary gap remains essentially unchanged. That is the finding of a study to be published in a March 2019 special issue of Academic Emergency Medicine (AEM) titled; “Influence of Gender on the Profession of Emergency Medicine.”
In what is likely the first study that evaluates this trend over such a long time period; so considers both traditional academic; and academic-community salaries by gender; but researchers found that the salary disparity is greatest among more senior faculty, that is, associate and full professors.
The lead author of the study is Jennifer L. Wiler, MD, MBA, executive vice chair and associate professor of the department of emergency medicine; at the University of Colorado School of Medicine, and executive medical director and cofounder, UCHealth CARE Innovation Center.

According to Wiler, et al., the reasons for salary disparities by gender are unclear and unexplained; but may include the presence of conscious and unconscious biases or initial recruitment negotiation skills; despite the medical specialization. They recommend that deliberate strategies be developed to train academic emergency medicine; employers how to prevent gender bias with regards to salary.

Further, as more women enter the field and are promoting; they suggest that conscientious chairs prioritize pay parity as one way to change this persistent trend. Dr. Esther Choo, MPH; guest editor for the special issue of AEM, discussed the findings of the study in an AEM podcast, She Works Hard for the Money- Time’s Up in Healthcare.

Dr. Choo, an emergency physician and researcher, is also an associate professor at Oregon Health & Science University. She is a nationally-recognized expert in gender bias in medicine and a founding member of the nonprofit Time’s Up Healthcare, whose aim is to tackle discrimination, harassment, and inequality across the health care industry.

Also commenting on the study was Kathleen Clem, MD, senior vice president for AdventHealth; and professor of emergency medicine, College of Medicine, University of Central Florida: “Shining a bright light on a verified academic emergency medicine gender salary gap; but is a powerful step to create change. This inclusive study follows a long-term trend and thus provides motivation; but for institutions to look deeply into their salary practices and insure pay parity going forward.”
“Dr. Wiler and collaborators demonstrate concerning, gender-based differences; but in compensation that are not explaining; measuring factors that would reasonably be expecting to influence pay. This work sheds a bright light on patterns that have persisted in darkness and; hopefully, this is a step towards both the identification of the underlying causes of these disparities in compensation and working together towards their elimination”; added Roger J. Lewis, Ph.D., professor and chair, department of emergency medicine, Harbor-UCLA Medical Center.
Gail D’Onofrio, MD, professor and chair in the Department of Emergency Medicine at Yale University School of Medicine; and physician-in-chief of emergency services at Yale-New Haven Hospital concluded; “Assuming that salary equity will right itself over time without definitive action is magical thinking. A radical one-time salary adjustment basing on rank, position and years of service; following by ongoing vigilance, is needed. We have run out of excuses.”