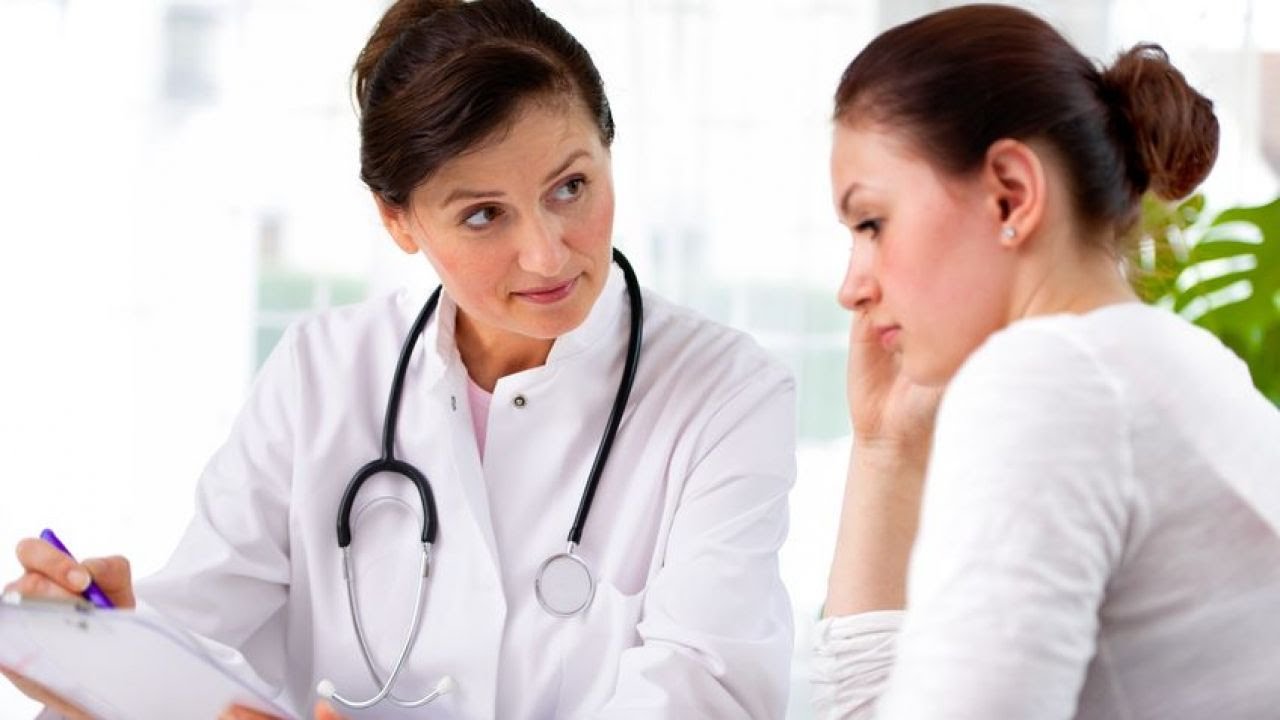 The findings of the study are discussing with Dr. Bennett in a recent AEM podcast; “Gender Differences in Faculty Rank Among Academic Emergency Physicians in the United States”. The study, by Bennett, et al., found that female physicians comprise only 28% of the academic emergency medicine workforce. Moreover, these female emergency physicians were younger than their male colleagues; and had fewer years since residency completion.
In fact, while many surgical subspecialties have seen increases in female residents over the past decade; emergency medicine has not (36% in 2005 vs. 37% in 2015). Commenting on the study was Roger J. Lewis, MD, Ph.D., Professor and Chair, Department of Emergency Medicine, Harbor-UCLA Medical Center:
“Dr. Bennett and collaborators present the best available, and clear, evidence of the end effect of barriers; to advancement of female faculty members in academic emergency medicine. It is time to stop debating the existence of gender-based barriers in academic emergency medicine and, instead, to work together to identify and address root causes and to reverse the pattern,” said Lewis.

“Because many of the characteristics included in the adjusted multivariable analysis are likely themselves; also negatively affected by gender-based disparities; the analysis is conservative and likely to underestimate the true negative effect of these barriers. Thus, the results likely represent the ‘best case’ scenario and we should respond vigorously,” said Lewis.

Most significantly, the study found that only 17% of female emergency physicians; were associating or full professors, comparing to their male colleagues; a disparity which the researchers contend may also contribute to numerous other gender disparities in emergency medicine; including differences in compensation, grant funding, administrative roles, and leadership positions.

Inequalities between female and male physicians

But the study concludes that there remains an obvious unmet need for the field of emergency medicine to encourage and promote diversity, inclusion and equal advancement across gender in academic emergency medicine. To that end, the authors recommend further research and intensified efforts are needed and may benefit from examining the successes of other specialties with fewer academic inequalities between female and male physicians.
“This study verifies what academic leaders in emergency medicine have long suspected—the reality of national gender/diversity disparities in emergency medicine faculty rank are not improving despite institutional efforts to move this needle. It is time for the emergency medicine academic community to create a collective action plan that works. Identifying and emulating successful strategies is a good starting place,” said Kathleen Clem, MD, senior vice president for AdventHealth, and professor of emergency medicine, College of Medicine, University of Central Florida.