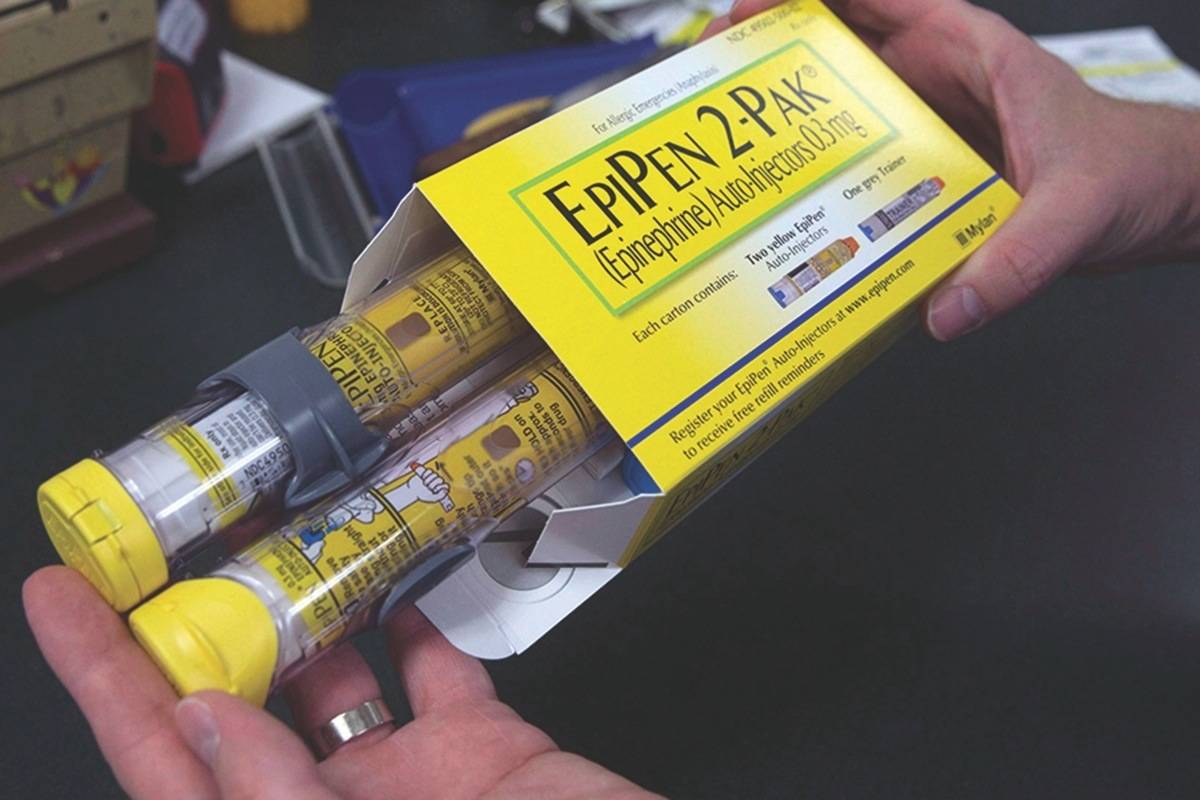 A study examined that emergency physician used epinephrine as a treatment for out-of-hospital cardiac arrest led the International Liaison Committee on Resuscitation to call for a placebo-controlled trial to determine whether the use of epinephrine is safe and effective in such patients.

At the time of hospital discharge, severe neurologic impairment (a score of 4 or 5 on the modified Rankin scale) had occurred in more of the survivors in the epinephrine group than in the placebo group (39 of 126 patients [31.0%] vs. 16 of 90 patients [17.8%]).

In adults with out-of-hospital cardiac arrest, the use of epinephrine resulted in a significantly higher rate of 30-day survival than the use of placebo, but there was no significant between-group difference in the rate of a favorable neurologic outcome because more survivors had severe neurologic impairment in the epinephrine group.