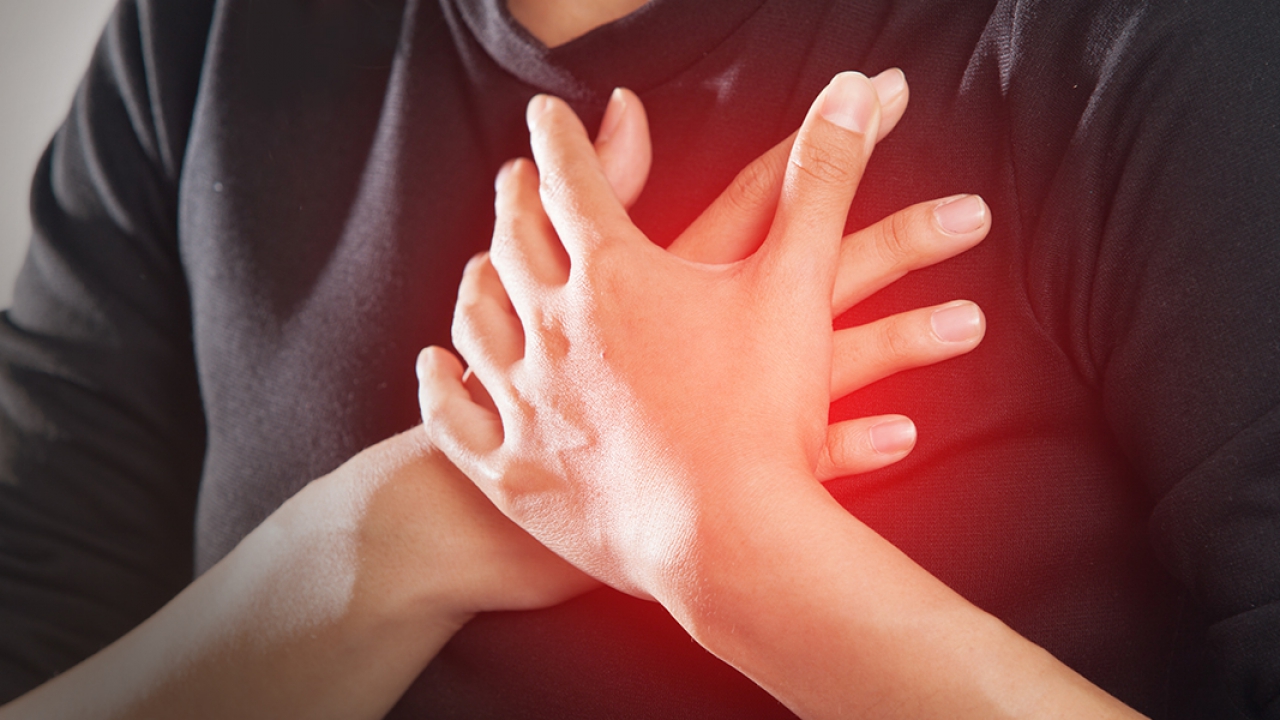 A 15-year study of nearly 5000 people has found an enlarged heart chamber is a better predictor of cardiac death than a widely use screening tool, the coronary artery calcium score. The result fuels an ongoing debate about the value of tests to gauge the risk of heart attack in people with no symptoms of heart disease. The new study ran a toothcomb over data from the Multi Ethnic Study of Atherosclerosis (MESA), a US trial of nearly 7000 people with no know heart problems that began in 2000.

People aged 45-84 from communities including Baltimore, Chicago and Los Angeles received questionnaires and a battery of tests, such as cholesterol and blood sugar, then were follow for up to 15 years to see who got heart failure or heart attacks or died from heart disease. The authors of the current study were particularly interest in two of the more hi tech tests that some of the MESA participants received.

Led by Nadine Kawel-Boehm, from Kantonsspital Graubuenden in Chur, Switzerland; they carved out a subset of 4988 people who had CT scans to measure their coronary artery calcium score. They also had MRI scans to check the size of the left ventricle, the heart’s main pumping chamber. Both tests have quite a bit to say about heart health.

The coronary arteries are the tubes that supply blood and oxygen to the heart muscle. Calcium in the artery walls is a tell-tale sign of atherosclerosis that’s when the tubes harden and get fatty plaques in the wall. Those plaques can break open and cause a clot that shuts down blood flow to the heart muscle; damaging it and sometimes causing fatal arrhythmias. Your classic heart attack.

The more calcium, the higher the score and the greater the risk of future heart attack and cardiac death. Depending on the result, calcium scoring can lead to recommendations a person take aspirin or a drug to lower cholesterol. The MRI test takes a different tack. It looks for a thickening of muscle in the wall of the left ventricle; something called left ventricular hypertrophy (LVH). It’s a sign the heart has to pump harder, often due to high blood pressure.

The study comes amid debate on the value of calcium scoring. One prominent Australian cardiologist has recommend calcium scoring for all males at 50 and females at 60.  On the other hand, The Royal Australian College of General Practitioners includes calcium scoring among tests “not recommend as screening tests in low-risk or asymptomatic general practice populations”.

“Whilst coronary artery calcium score remains a widely available, useful and inexpensive test; cardiac MRI is not fund in Australia and availability is very limited. These data add yet more support to the growing evidence base around the prognostic value of cardiac MRI in contemporary clinical cardiology practice.” Coronary artery calcium scoring costs around $150-200 in Australia, while Cardiac MRI to assess LVH costs $800-1000. Neither test attracts a Medicare rebate.

Other, less expensive tests can assess LVH, including ECG; which can be done in a doctor’s office, and echocardiogram, a form of ultrasound. Could these be alternatives to Cardiac MRI? “Cardiac MRI is gold standard for LV volumetric mass assessment. Neither echo nor ECG have anywhere near the accuracy; so this paper cannot be extrapolate to other far less sensitive testing modalities,” says Hamilton-Craig. The study appears in the journal Radiology.