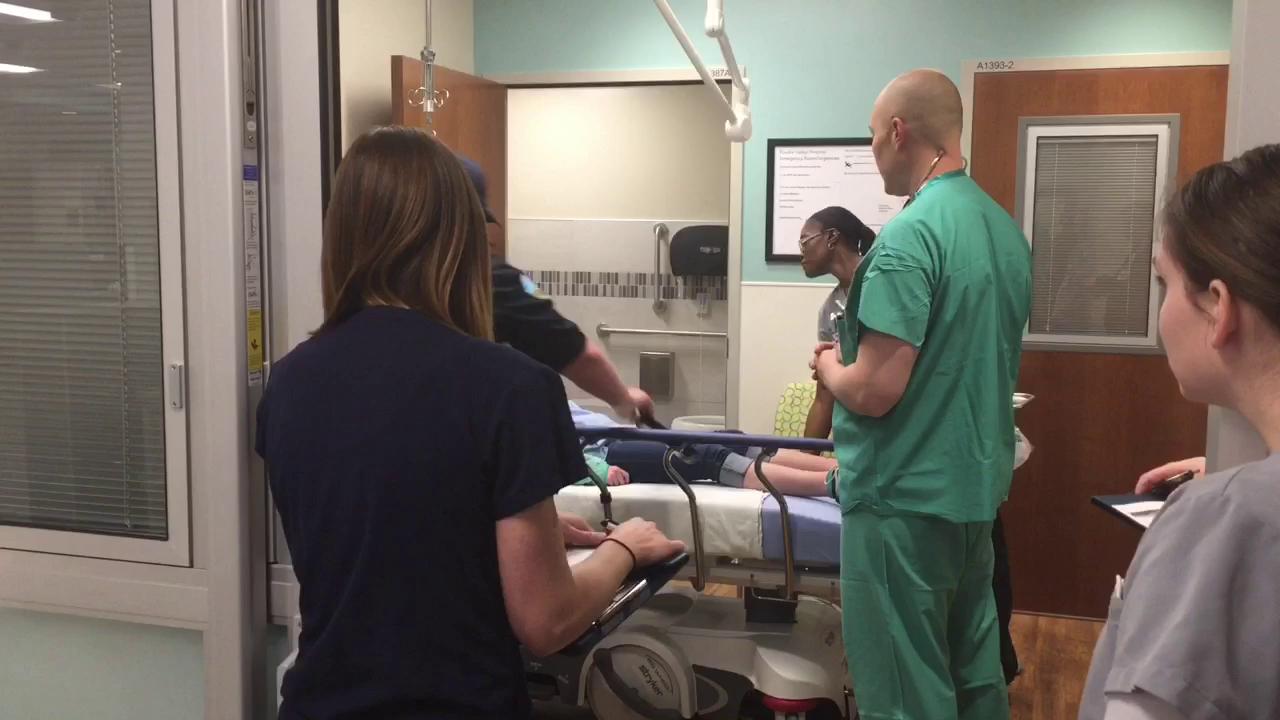 Emergency Room; This incident in Fourth of July weekend rolls around every year and so are the opportunities to injure oneself. Doctors who have worked in the emergency room during the holiday weekend told ABC News that they often see the same types of incidents every Independence Day, including sunburns, poison ivy rashes, underage drinking and fireworks injuries.

But that doesn’t mean they haven’t treat some out-of-the-ordinary cases as well. Here are some Fourth of July tales from the emergency room: Jamie Coleman, a trauma surgeon at Indiana University Health Methodist Hospital in Indianapolis, said the bomb squad had to be called in for one of the “craziest” cases she’s ever seen; which happen on a Fourth of July weekend.

The incident involve fireworks that were the largest consumers in Indiana could buy without needing a license, Coleman said. While the firework was being lit at a backyard party; so one of the explosive mechanisms a metal ball about four inches in diameter misfired, Coleman said. Instead of launching the firework into the air, the metal ball came out of the side of the firework and became lodged inside the patient, she said.

During a party, the teens adorn a cake which was decorate festively for Independence Day with sparklers. But, one of the sparklers was actually a firecracker, Glatter said. After the blast, the group took an Uber to the emergency room, where they were treat for minor injuries such as facial abrasions and a rupture eardrum, Glatter said.

When the teens arrive at the hospital, they were cover in cake and red; white and blue icing, because they didn’t think to stop and wipe it off before they left, Glatter said. None of the teens suffer eye injuries, since they were already wearing goggles so they could spray champagne on each other, Glatter said. Eye injuries are typical in accidents involving firecrackers, Glatter said.

First responders had initially report to doctors that the teen was “burned black”; also sustain surface burns to more than 30% of his body, causing his family and emergency physicians to fear the worst, Michiels said. When the boy arrive, “he had soot all the way up to his waist,” Michiels said. Hospital staff got him to the emergency room; so to wash him off and to better see the burns, but they weren’t there.

“They think his anxiety was contagious and made everyone think; he must be really, really injure,” she said. The boy’s family and the healthcare professionals; so looking after him were all “relieve” when they realize his injuries weren’t; so serious, Michiels said, adding that the medical staff “learn a lesson” that day to not get too carry away; so before they have a full understanding of the patient’s injuries.

Another safety concern to keep in mind is monitoring children; near water at all times, Michiels said, adding that every Fourth of July, she tends to see at least one patient who has drown. During a pool party or beach outing, there are usually several adults around but not one particular person who is looking after the kids, she said.

They often see a drowning event of a child where there were many; so many adults right in the vicinity who have rescue; so that child had they know the child was in trouble. In truth, drowning is almost always a silent event. “You can’t hear someone calling for help because the person; who is floundering is doing everything they can to get that breath in. They don’t have that extra energy to call out for help.”