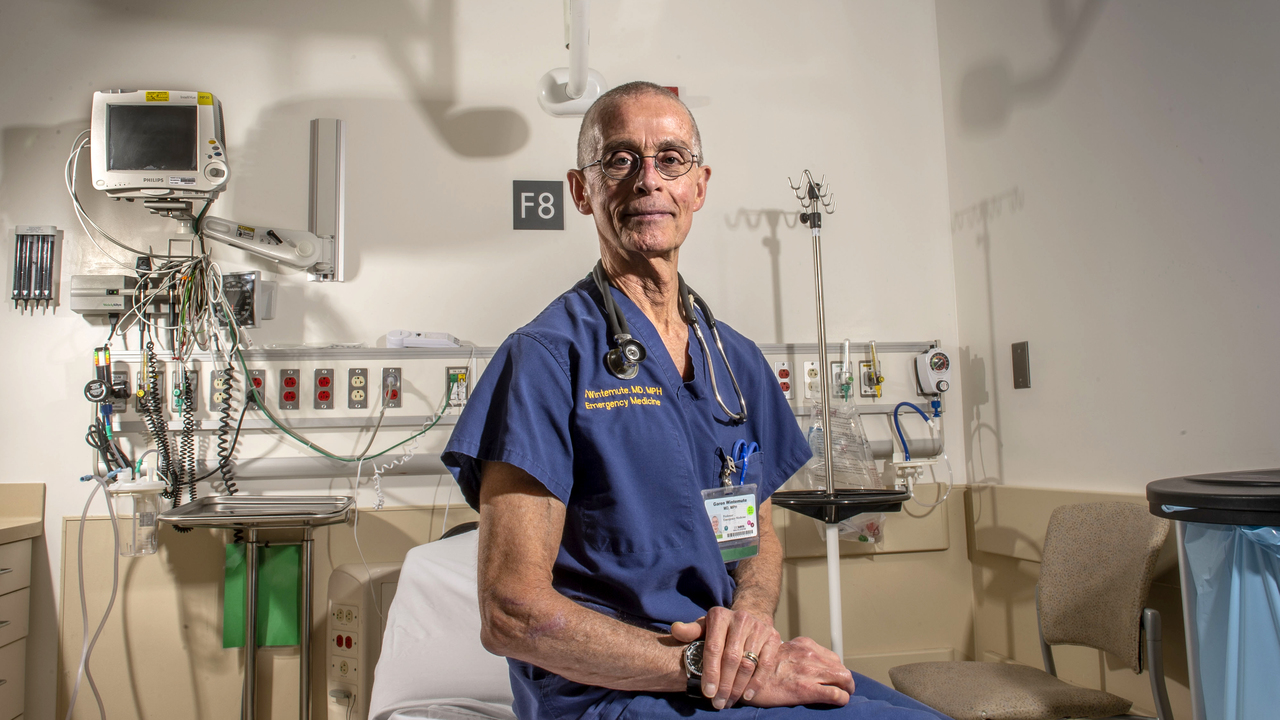 Currently available evidence does not support the recent “Hour-1 Bundle” recommendation to perform five initial treatment steps within the first hour in patients with sepsis. That’s the position of the European Society of Emergency Medicine (EUSEM), published in the May/June issue of the European Journal of Emergency Medicine, official journal of EUSEM. The journal is published in the Lippincott portfolio by Wolters Kluwer.

While acknowledging the importance of early recognition and treatment of sepsis, “The EUSEM wishes to express its concerns regarding the low level of evidence that underlies these guidances, and potential implication from an emergency physician point of view, according to the position paper by a panel of leading European emergency medicine specialists.

In 2018, the Surviving Sepsis Campaign (SSC) issued an updated set of recommendations for initial treatment of sepsis and septic shock. The SSC is a global cooperative effort to improve treatment and reduce the risk of death from sepsis. Sepsis is a common and potentially life-threatening condition; so occurring when the immune system mounts an overwhelming inflammatory response to infection.

The 2018 update introduced an “Hour-1 Bundle” of steps that healthcare professionals; which should begin as soon as time of triage: measuring blood lactate level, performing blood cultures; also starting treatment with antibiotics, intravenous fluids, and vasopressors if indicated.

The recommendation to perform these five steps within the first hour represents an acceleration of treatment; so compare to the 3-hour target recommended in the 2016 SSC guidelines. Even the definition of “time zero” moved forward: from the time of sepsis recognition to the time of triage in the emergency department.

The new EUSEM position paper is an “expression of concern” over the updated recommendations. Noting the prominent role of emergency physicians in initial recognition and care of patients with sepsis; so the EUSEM position paper highlights the low to moderate quality of evidence supporting the Hour-1 Bundle. The empirical basis for the reduced timeframe of the sepsis bundle is too weak to be mandatory, Prof. Freund and coauthors write.

The authors note deficiencies in other recommendations as well; so raising questions about the benefits of early lactate measurement and intravenous fluids. Rather, they conclude; so starting antibiotics as soon as the likely diagnosis of sepsis is made seems to be the key factor responsible for the improvement in outcomes with early treatment.

The EUSEM statement questions whether it is practical to start all elements; so of the sepsis bundle within the first hour especially since up to one in five patients; hence initially diagnose with sepsis are ultimately found to have a noninfectious diagnosis. Prof. Freund and colleagues they write, In emergency medicine, unrealistic time targets take as quality indicators may cause unexpected harm.”