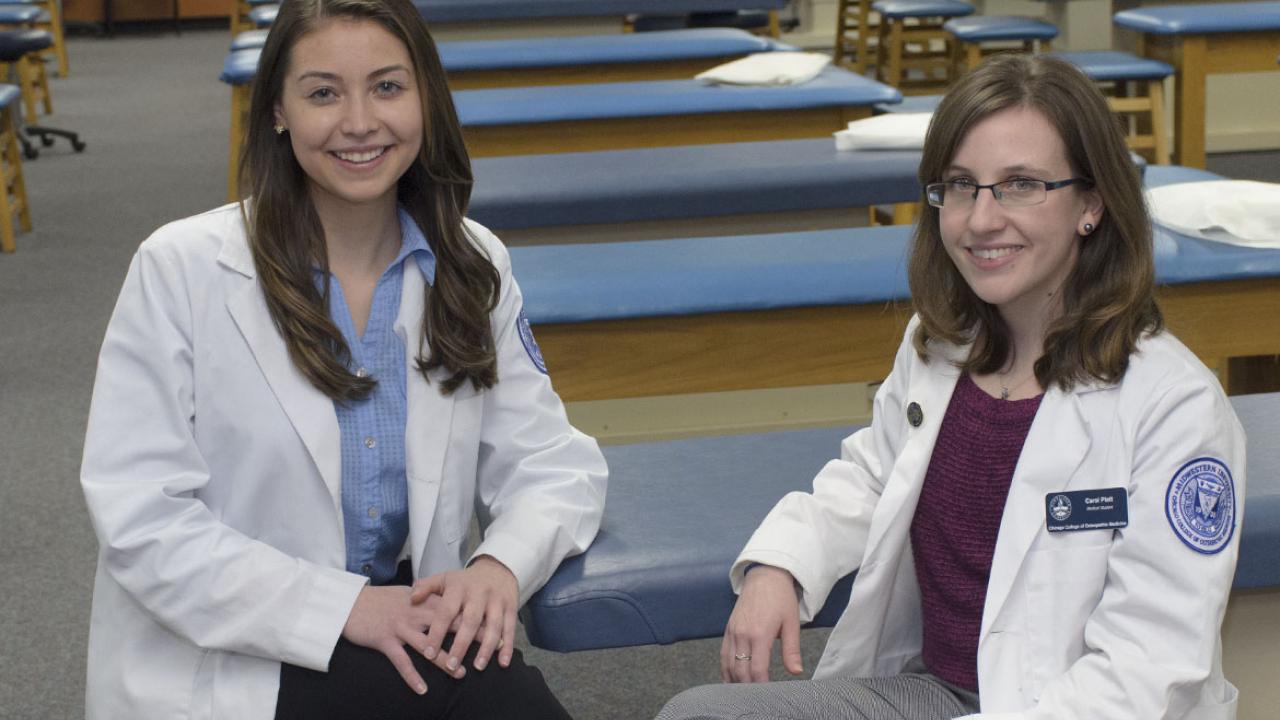 Here women and minority groups are underrepresented in Emergency Medical Services (EMS) in the US and workforce diversity is not likely undergo big changes anytime soon, according to a new ten-year study of almost 700,000 newly certified emergency medical technicians (EMTs) and paramedics, published in Prehospital Emergency Care.

“A diverse healthcare workforce can reduce health disparities and inequities in the delivery of care to minority patient populations,” said Dr Remle Crowe, a Research Scientist at ESO in Austin Texas and lead author of the study. EMS serves as an important entry point to the healthcare system for diverse populations. However, few studies have focused on the gender and racial/ethnic diversity of those entering the EMS workforce.

Dr Crowe and colleagues at The Ohio State University and the National Registry of EMTs; which examined the gender and racial/ethnic composition of the 588,337 EMTs and 105,356 paramedics who earned initial National EMS Certification from 2008 to 2017. Throughout this period, less than a quarter of newly certified paramedics were female (range: 20%-23%). The proportion of newly certified EMS professionals; so identifying as black remained near 5% among EMTs and 3% among paramedics; and for Hispanics, the proportion rose from 10% to 13% among EMTs and from 6% to 10% among paramedics.

Compared to the US population in 2017, women and racial/ethnic minorities remained underrepresented among newly certified EMS professionals, and these representation differences varied across geographic regions. For example, in the Northeast there were 93% fewer newly certified EMTs who identified as black compared to the US population (4% vs. 11%) and the difference was 138% for new paramedics (4% vs. 11%). While efforts to increase diversity among healthcare professionals are increasing on a national scale, few have specifically targeted EMS, the authors note.

“Diversity among EMS professionals is important for fomenting multicultural awareness; so enhancing patient-provider communication, and improving equality in the delivery of care,” said Dr Crowe. “However, they’re unlikely to see substantial changes in the diversity; hence of the EMS workforce in the near future. Women and racial/ethnic minority groups remain underrepresented among recent graduates; also the gaps are more pronounced among paramedics.

This is particularly concerning as paramedics provide more critical invasive interventions and make complex; so time-sensitive decisions regarding care.” Improving diversity in the EMS workforce will require coordinated national recruitment efforts; hence to encourage underrepresented groups to pursue careers in EMS, the authors conclude. Examples of direct and indirect practices that could lead to increased recruitment include partnerships with schools, particularly elementary and middle schools; also community engagement initiatives that involve youth activities and classes.