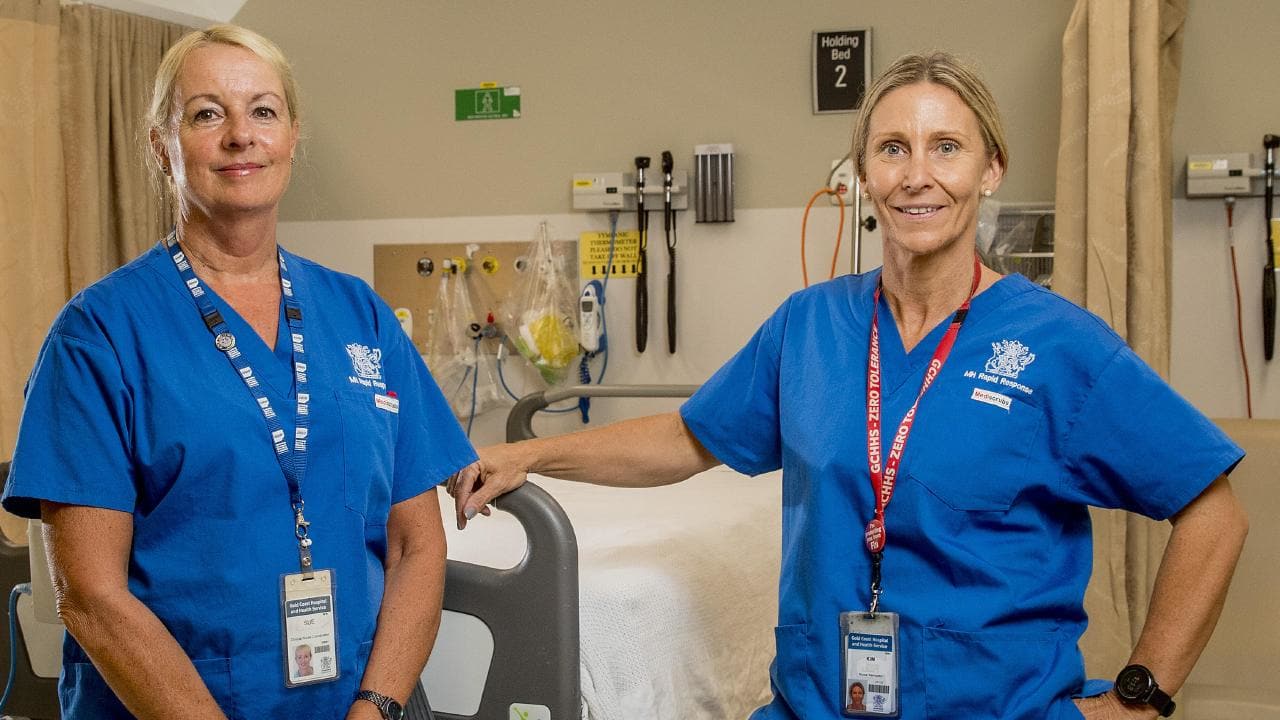 SELF-harm is a major public health challenge, but nursing staff often struggle to fully understand the reasons behind it, according to the findings of an international research project; so carry out by experts at the University of Huddersfield and an overseas partner. The recommendation is that emergency department staff should receive focus education; so that they learn more about the psychology behind self-harm, which is often a precursor to suicide.

One of the authors of a new article that describes the project is Professor Karen Ousey; who directs the University of Huddersfield’s Institute of Skin Integrity and Infection Prevention. During her nursing career, she had first-hand experience of patients who had lacerate themselves in a variety of ways.

She was join in the research by her University of Huddersfield colleagues Dr Joanna Blackburn and Dr John Stephenson, plus Dr Gillian Rayner at the University of Central Lancashire and Professor Karen Leigh Edward at Swinburne University of Technology in Melbourne, Australia. They have now publish the article Emergency department nurses; attitudes towards patients who self‐harm; which appears in the International Journal of Mental Health.

The authors carry out an exhaustive review and analysis of evidence from around the world. The article describes their sources and methodology. Among the findings are that nursing staff across several countries; so including the UK, Australia, Sweden, Finland, Brazil, and Taiwan, hold negative attitudes towards people who self‐harm. Emotional responses include frustration, anger and hostility.

Research both nationally and internationally suggests that emergency care nurses; so they find treating patients who self‐harm emotionally challenging. Ambivalence, powerlessness and helplessness are commonly manifest in the development of negative attitudinal beliefs towards these patients,” write the authors, who also state that there is a “compelling relationship” between self‐harm and suicide.

It is predict that one in 25 patients presenting to emergency departments; so for self‐harm will die by suicide within the next five years, demonstrating the importance of this area in healthcare to save lives. The article states that: “A fundamental factor in the development and maintenance of negative attitudes was a lack of training and education, whilst positive attitudes were attributable to being knowledgeable about self‐harm”.

The conclusion is that self‐harm education for emergency department staff should include explanations and causes of self‐harm and suicide, plus range, forms, and functions of self‐harm and staff responses to it. Education should also include ongoing clinical supervision where staff can explore their attitudes and beliefs in a non-threatening environment.

Professor Ousey confirmed that there will be further collaborative research in the topic, leading to greater support for healthcare professionals so they understand why people commit self-harm in the first place and to develop strategies to help. It’s a hidden problem. People don’t come up and say ‘they’ve self-harming’. They often hide it, so it can be hard to understand why they do it.