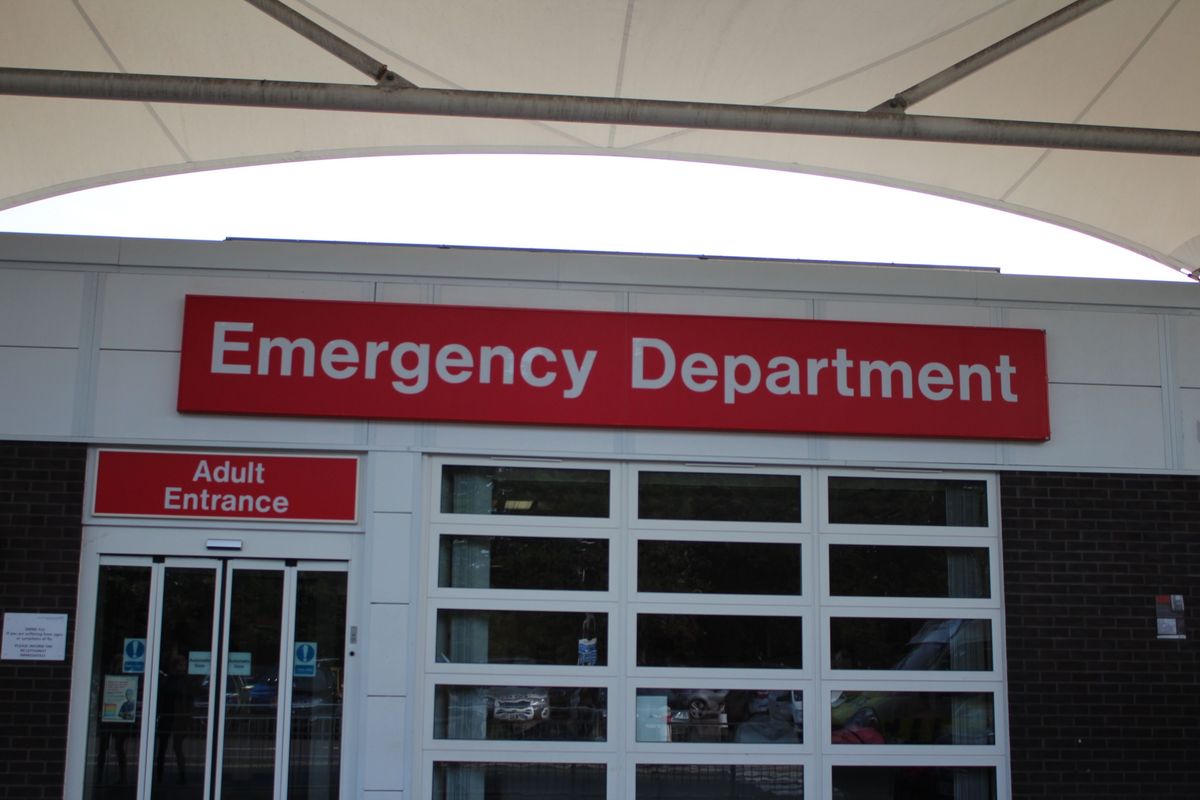 Health care and government organizations call for the routine collection of sexual orientation and gender identity (SOGI) information in the clinical setting. However, what little research exists suggests that many sexual and gender minority patients find disclosing SOGI to a clinician as difficult as disclosing the same information to other people in their lives.

Understanding how health care providers can collect SOGI information in a manner that is patient-centered is critical to improving health care inequities experienced by sexual and gender minorities in the U.S.

To this end, researchers at the Center for Surgery and Public Health at Brigham and Women's Hospital, in conjunction with Johns Hopkins School of Medicine, conducted a matched cohort trial to determine which of two different SOGI collection methods was associated with higher patient satisfaction with their emergency department (ED) visit.

"The first step to better understanding disparities impacting sexual and gender minority (SGM) patients is to routinely collect sexual orientation and gender identity information for all patients," said Adil Haider MD, a trauma surgeon and Kessler Director of the Center for Surgery and Public Health at the Brigham, and first author of the Emergency Department Query for Patient-Centered Approaches to Sexual Orientation and Gender Identity (EQUALITY) study.

"Collecting these data is especially important in emergency departments, the source of nearly half of all inpatient admissions and an entry point for many uninsured and underinsured patients," said Haider.

By working in tandem with patients and ED providers over the course of the EQUALITY study, we successfully identified and then tested two data collection approaches to find out which one made patients' ED experiences the most comfortable."

As of 2016, 12 million American adults identify as SGM, representing 4 percent of the U.S. population. Although the Joint Commission and Department of Health and Human Services recommend the routine collection of SOGI information in health care settings, and electronic health records have the ability to collect it, little work has been done to understand patient preferences for how SOGI should be collected, especially in the ED.

The two data collection approaches were conducted and compared as a mixed cohort trial at four emergency departments between February 2016 and March 2017. In the first mode of the study, ED nurses collected SOGI information from patients verbally during the clinical visit as part of their patient history.

In the second, registrars requested patients to confidentially complete a demographic information form. Prior to and during the intervention, ED physicians, physician assistants, nurses, and registrars received education on SGM health disparities and terminology.

SGM patients reported greater comfort and improved communication when a standardized collection process is used where all patients can non-verbally self-report SOGI along with other demographic information, rather than being asked by a nurse during a clinical encounter.

Of 23,372 patients from whom SOGI data was collected, 673 were identified as SGM and 213 enrolled and completed outcome surveys. Average modified CCAT scores were six points higher among SGM patients whose information was collected during registration compared to the verbal collection (95.6 vs. 89.5, p = 0.03).

Compared to non-SGM patients, and controlling for age, race, illness severity, and study site, SGM patients had 2.57 times higher odds of having a better CCAT score with registration collection (95% CI 1.13, 5.82).

Additionally, most patients said it was important for all patients to report SOGI information and no significant differences were found between the two approaches among non-SGM patients (91.8 vs. 93.2, p= 0.59) and those without reported SOGI information field (92.7 vs. 93.6, p=0.70).

"Now that we know the majority of patients feel comfortable reporting SOGI information, and that they think it's important for providers to ask, the emergency medicine community has an imperative to collect these demographic data in a more routine, standardized, and patient-centric way," said Haider.

In phase 1, the EQUALITY study found that nearly 80% of clinicians believed that patients would refuse to provide SOGI, yet only 10 percent of patients reported that they would refuse to do so.

SGM patients view the standardized collection of SOGI as a step towards recognition as an individual as well as normalization of SGM individuals within society. Results from the study also supported the ability of patients to opt out of reporting SOGI information as well as the importance of nurses and registrars receiving cultural sensitivity and dexterity training on caring for patients who disclose that they identify as SGM.

"A lot of organizations have recommended collecting sexual orientation and gender identity information to improve our understanding of the health and wellness of sexual and gender minority patients and to identify disparities in care," said Brandyn Lau, MPH, Assistant Professor of Radiology and Radiological Sciences at John Hopkins Medicine and last author on the study.