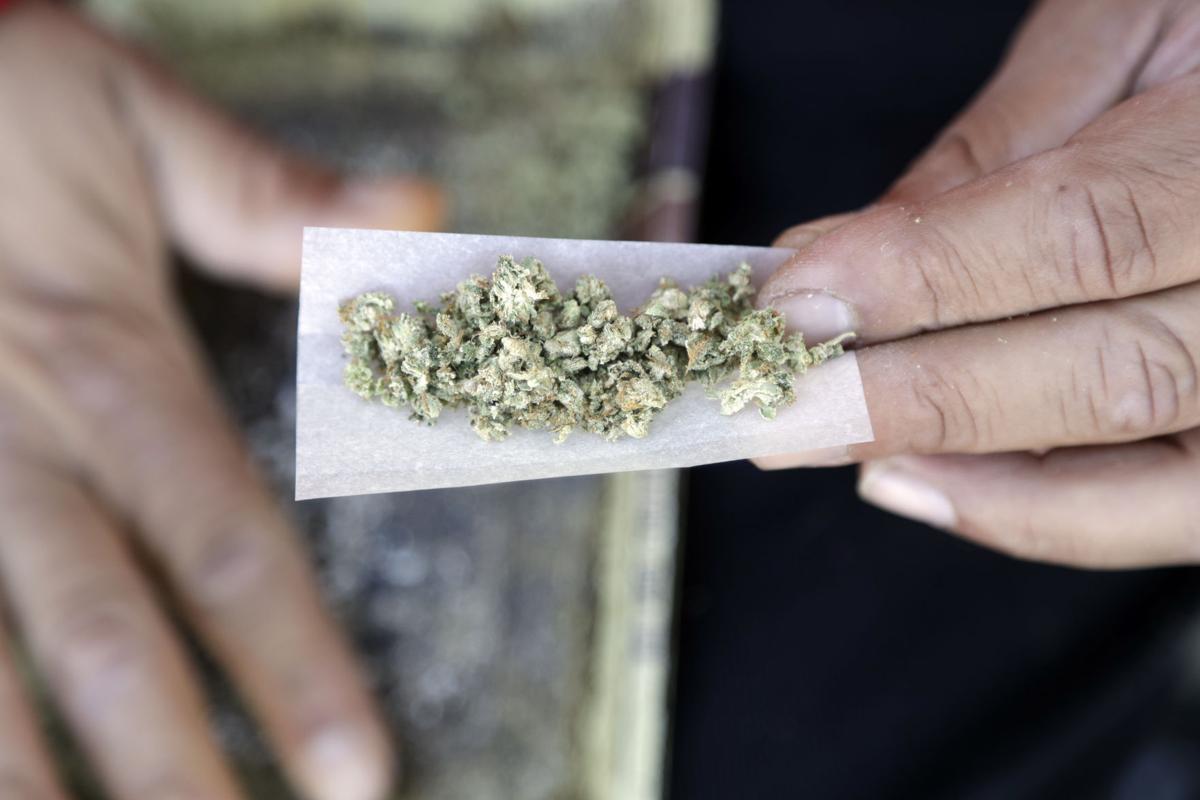 "The use of volatile substances in everyday household products has a very low prevalence in the general population, but most abusers belong to a group of people we should give extra attention to as a society: youngsters in puberty from troubled households," said the study's lead author, Dr. Kelvin Harvey Kramp of the Maasstad Hospital in Rotterdam.

In the U.S., inhalant abuse accounts for as many as 100 to 200 deaths each year, according to the National Institute on Drug Abuse. Cardiac arrests after inhalant abuse are common enough that they've been given a name: "sudden sniffing death."

Inhalant abusers use one of three methods to ingest the volatile substances that will give them a brief high: direct inhalation, known as sniffing; inhaling through a piece of cloth, known as huffing; and bagging, which involves breathing the substance in through a plastic bag or balloon.

Hydrocarbons, which are used in aerosol-spray household products, are what cause the short-lived high. These substances easily dissolve in fat, "and therefore easily cross the lung-blood and brain-blood barriers and dissolve into tissues with high fat content, such as the nervous system," Kramp explained.

Once they cross the blood-brain barrier, "they disrupt normal brain processes," said Dr. Michael Lynch, medical director of the Pittsburgh Poison Center at the University of Pittsburgh Medical Center in Pennsylvania, who was not involved in the case report.

"People feel a high and may pass out. They may feel agitated, happy or silly. The effect usually lasts a few minutes. Then people will do it again or move on with their day. Cardiac arrest can occur because inhaled propellants sensitize your heart," Lynch said.

The teen described by Kramp and his colleagues was being treated in a drug rehab facility for ketamine and cannabis abuse. In an attempt to get high, he put a towel over his head and inhaled the spray from a deodorant can.

He quickly became agitated and hyperactive and then suffered a cardiac arrest. Basic life support by nurses onsite and six rounds of defibrillation by paramedics finally revived him. In the hospital, was admitted to intensive care and put into a medically induced coma.

While his heart activity appeared to return to normal, his brain activity never did, the doctors report. For nine days, abnormal brain readings and visible jerking indicated continuing epileptic seizures. When his condition did not improve with treatments, and it became clear that no further intervention would help, doctors disconnected the teen from life support.

Ultimately, Kramp explained, what killed the teen was "the time the brain went without oxygen during the cardiac arrest. That led to irreparable brain damage. After the brain damage the patient did not have enough brain function to sustain life."