Cricoid Pressure Nothing More than Nostalgia 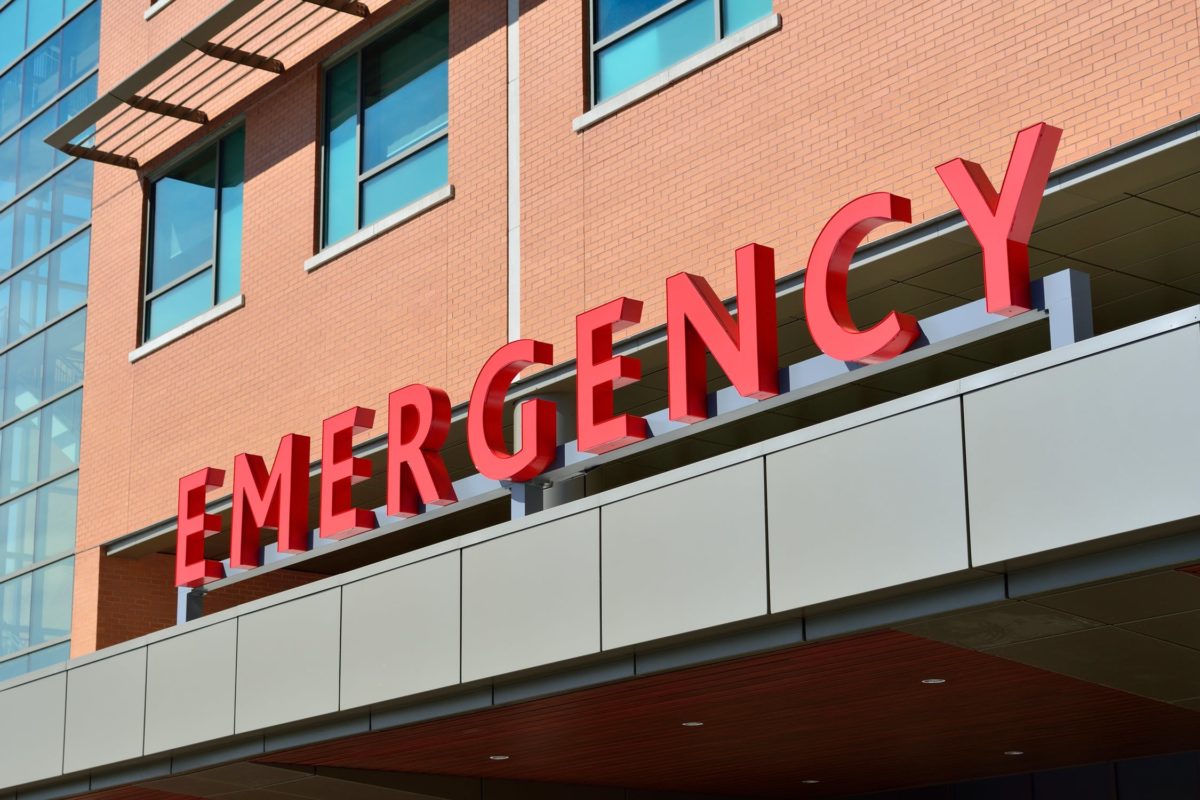 The use of cricoid pressure is a polarizing issue. It is not uncommon for experts in emergency airway management to come close to blows when discussing the efficacy of Sellick's famous maneuver.

Until recently, there has been a paucity of data to support or discredit its use, but the publication of the IRIS trial represents the first large, high-quality empiric examination of this historic piece of airway dogma.

The authors enrolled 3,472 adult patients requiring RSI for any type of surgical procedure under general anesthesia who were considered to have a full stomach (less than six hours of fasting) or at least one risk factor for pulmonary aspiration.

Patients were randomized to receive a sham procedure or true cricoid pressure, defined as an expected pressure equivalent to 30 newtons applied using the first three fingers on the cricoid cartilage. Operators were trained to apply the procedure correctly before being permitted to participate in the study.

This study was technically negative, but the authors reported the sham cricoid procedure failed to demonstrate noninferiority when compared with the true Sellick technique. This is most likely an error in the authors' statistical analysis rather than any clinical benefit of cricoid pressure.

The rate of the primary endpoint, pulmonary aspiration (detected at the glottis level during laryngoscopy or by tracheal aspiration just after tracheal intubation), was essentially identical in both groups.

The only element that was noticeably different between the groups was the difficulty of intubation. Patients randomized to the cricoid pressure group had a higher incidence of grade 3 and 4 Cormack and Lehane views.