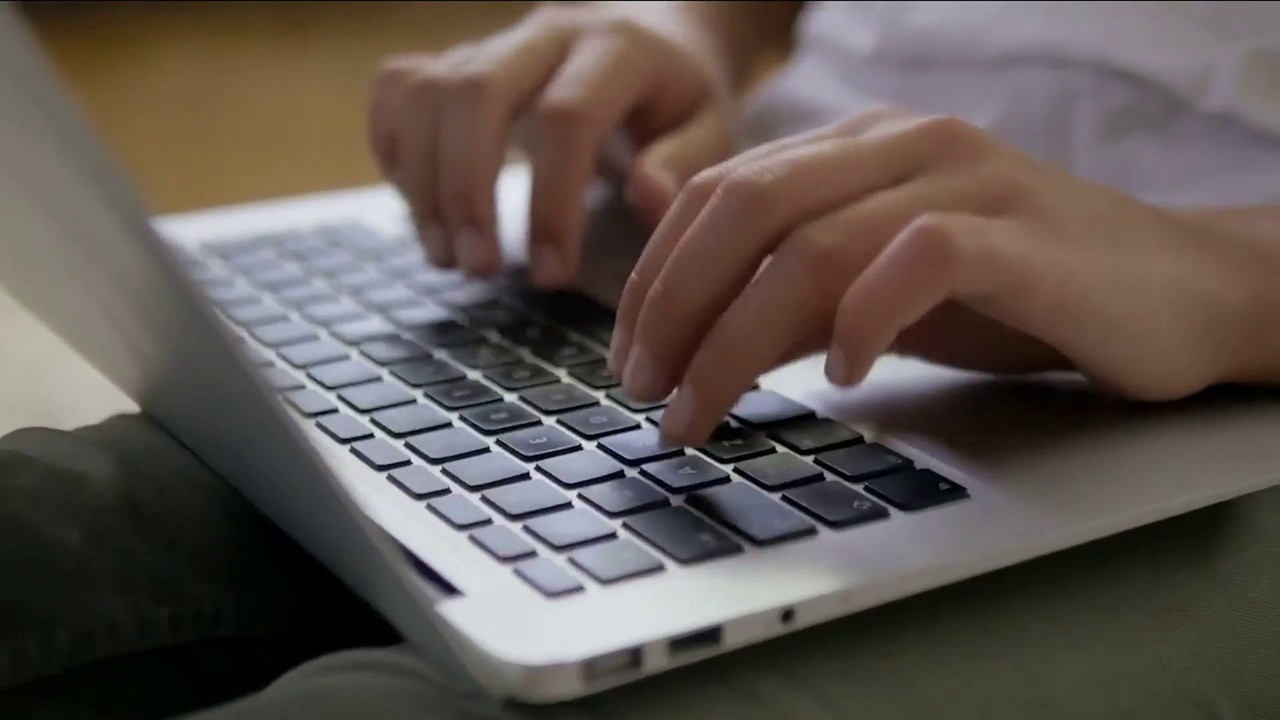 An international study led by Eurac Research draws up the criteria for correctly assessing victims the chances of survival. It is difficult for doctors to accurately assess avalanche victims who arrive at hospital suffering cardiac arrest: has the patient effectively suffocated, or is there a realistic prospect of survival if the patient is properly rewarm.

The correct initial assessment is crucial: it ensures that patients with a viable chance of survival are properly rewarmed; hence while also preventing unnecessary medical intervention in cases where survival is not possible. For this reason, experts in Emergency Medicine from Eurac Research; so along with colleagues from Europe and the USA; have now establish new benchmarks for core temperature and serum potassium levels; so to provide doctors with reliable indicators when assessing the appropriate treatment for patients.

This study analyse the data relating to 103 avalanche victims admit with cardiac arrest; so to seven major hospitals in Europe, between 1995 and 2016. The hospitals include in the study were Bern, Grenoble, Innsbruck, Krakow, Tromsø, Lausanne and Sion. Of the 103 victims, 61 were rewarm, but only 10 per cent survived; in the other cases it was not the hypothermia that cause the cardiac arrest; but suffocation during the avalanche or trauma.

Rewarming only results in survival in a small proportion of cases; however, in terms of personnel and technology this process is complex and very costly. For this reason, the principal author of the study, Hermann Brugger, notes. They need to have strong and clear selection criteria; which can guarantee that only those avalanche victims which will benefit from the process will be rewarm upon admission to hospital.

While doctors had guidelines for the initial triage of avalanche victims at the scene of the accident the assessment upon which further treatment hinges these guidelines were base on limit scientific evidence and intend for use at the site of the emergency. However, hospitals require accurate guidelines base on significant evidence to justify extra corporeal rewarming using the heart-lung machine.

This is exactly the important issue address in the study publish in Resuscitation, the official journal of the European Resuscitation Council. The factors that have emerge as decisive in this study are the core temperature and the concentration of serum potassium, the latter is relate to cell degeneration.

Using both these parameters, doctors can assess which patients have the potential to survive and which do not. In relation to body temperature, the limit is 30 degrees: no avalanche victim suffering from cardiac arrest with a core temperature higher than 30 degrees can survive rewarming. The potassium concentration in the blood should not exceed 7 mmol/litres.