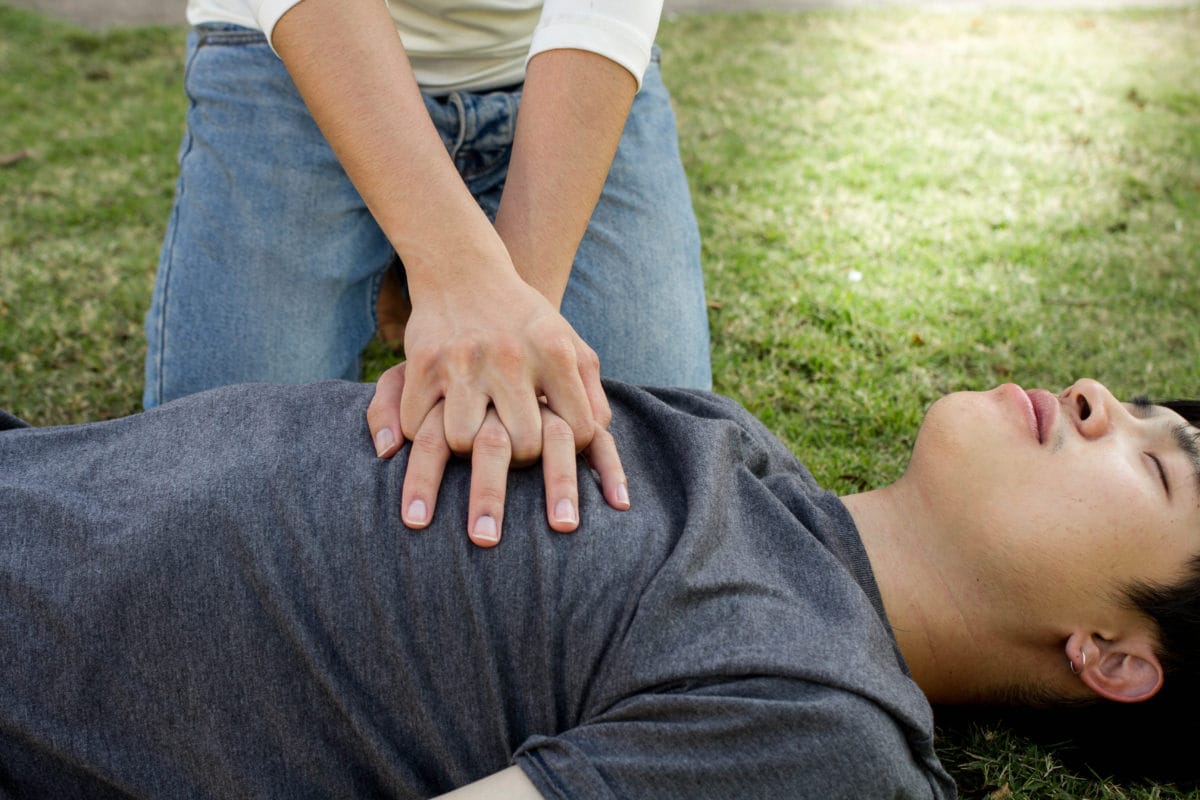 More people are stepping in to help give CPR when someone's heart stops, and first responders are intervening at higher levels-but survival rates are higher for men who have cardiac arrests than for women.

A recent study suggests substantial for a small group of patients-usually younger and male patients who have a cardiac arrest in a public place. The study was published in the Journal of the American Heart Association.

Based on data for 8,100 people in 16 North Carolina counties from 2010 to 2014, measured the impact of a state initiative to improve care for out-of-hospital cardiac arrest patients. The Duke University study was inspired by the Institute of Medicine's 2015 call for action for better care of patients whose hearts stop outside of a hospital.

Despite "tremendous improvement" in CPR and first responding defibrillation, "a cardiac diagnosed with heart disease.

More than 350,000 cardiac arrests happen outside of US hospitals each year, with about 90 percent of those people dying. CPR-or cardiopulmonary resuscitation -can double or triple a person's chance of survival. In 2014, about 45% of out-of-hospital cardiac arrest victims survived when bystander CPR was given.

But only about 46% of those who suffered cardiac arrests outside of a hospital in 2017 received bystander CPR. Compared to male victims of cardiac arrests, women are more likely to have cardiomyopathy, or disease of the heart muscle, and non-shockable rhythms that can not be treated with defibrillation.

Women who suffer cardiac arrests also tend to be older than men and live at home alone, with less chance of CPR being performed. Those are all characteristics that we know are associated with poorer survival.  But the most important message is that CPR works: The more people who deliver CPR, the more survivors you have who can leave the hospital and return to their families.

Abella, who was not involved in the study, said the results underscore the need for more research on ways to improve bystander CPR and increase the use of automated external defibrillators in public places.

He said some bystanders might be hindered by the idea of removing clothing or by touching the breasts of a woman to perform CPR or use an automated external defibrillator (AED). They need to have a better understanding of people's psychology when they 're faced with emergencies; some can address it through education or training.

Training could be improved by using female manikins with breasts, or by using virtual reality simulations. "The advantage of virtual reality is you can make it very lifelike and get a truer sense of somebody's response. Hansen said there's a great need to strengthen "all the links in the chain of survival," including 911 dispatchers, emergency workers, the public and hospital staff.

But the most important thing for the general public is that bystander intervention is paramount. You should not be afraid of doing something wrong, because anything is better than nothing: Stepping in and starting CPR and applying an AED before EMS arrives is the foundation for survival.