Cardiac Arrest: Experimental Treatment To Be Given Without Consent 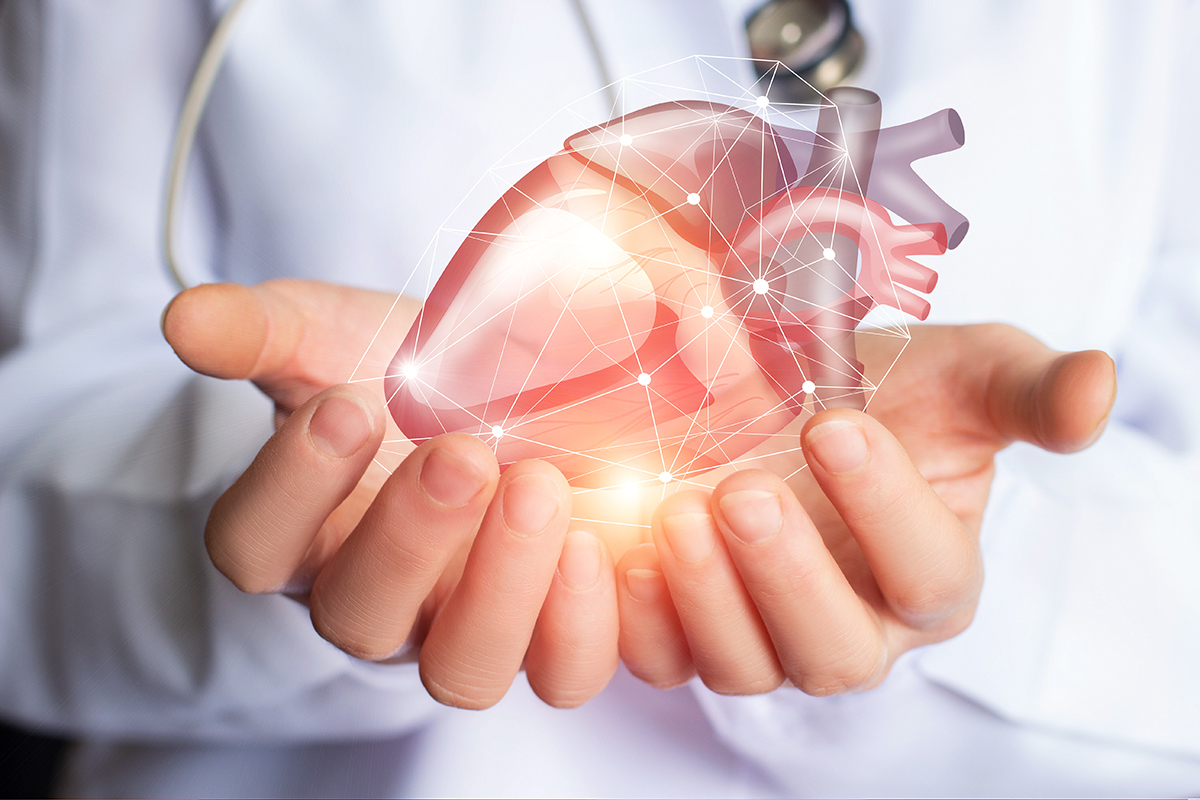 Under a once controversial, now accepted practice allowing research without patient consent, emergency room doctors at Memorial Hermann’s Texas Medical Center hospital in January will start using an experimental gas in the treatment of unconscious people whose heart suddenly stopped.

The research aims to show that the gas known as xenon lessens brain injury in successfully resuscitated cardiac arrest patients, most of whom currently either don’t make it or survive with poor neurological function because of the lack of oxygen and sudden reflow of blood.

Cardiac Arrest by the Numbers

Team members will contact family members and legally authorized representatives to obtain permission to use the gas, but if no one can be located within two hours and the patient isn’t wearing an opt-out bracelet, he or she will be enrolled in the study.

The research, to be conducted at more than 70 sites worldwide, is considered important because of the lack of treatment to protect patients against brain damage following cardiac arrest, which occurs when the heart stops beating and blood stops flowing to vital organs. The event kills about 325,000 Americans annually, the majority because their hearts can’t be restarted. But study leaders think some 140,000 patients might benefit from treatment that reduces both fatal and non-fatal injury to the brain.

Hence the appeal of xenon, an anesthetic thought to have neuroprotective properties. Researchers think it can slow the accumulation of oxygen-free radicals, molecules that damage the cells and extend the area of injury when blow flow is restored.

“There were two conflicting values: informed consent from participants and making sure research to improve treatment can move forward in a timely and effective manner,” said Janet Malek, a professor in the Center for Medical Ethics and Health Policy at Baylor College of Medicine. “Regulators determined that this exception is the best way to balance the two values.”

Some ethicists objected when paramedics in five U.S. cities — Houston was one of them — in 2004 began infusing experimental artificial blood into the victims of car crashes, shootings and other life-threatening emergencies without traditional prior consent. The objections became more vocal when a review found patients getting artificial blood had a higher risk of death.