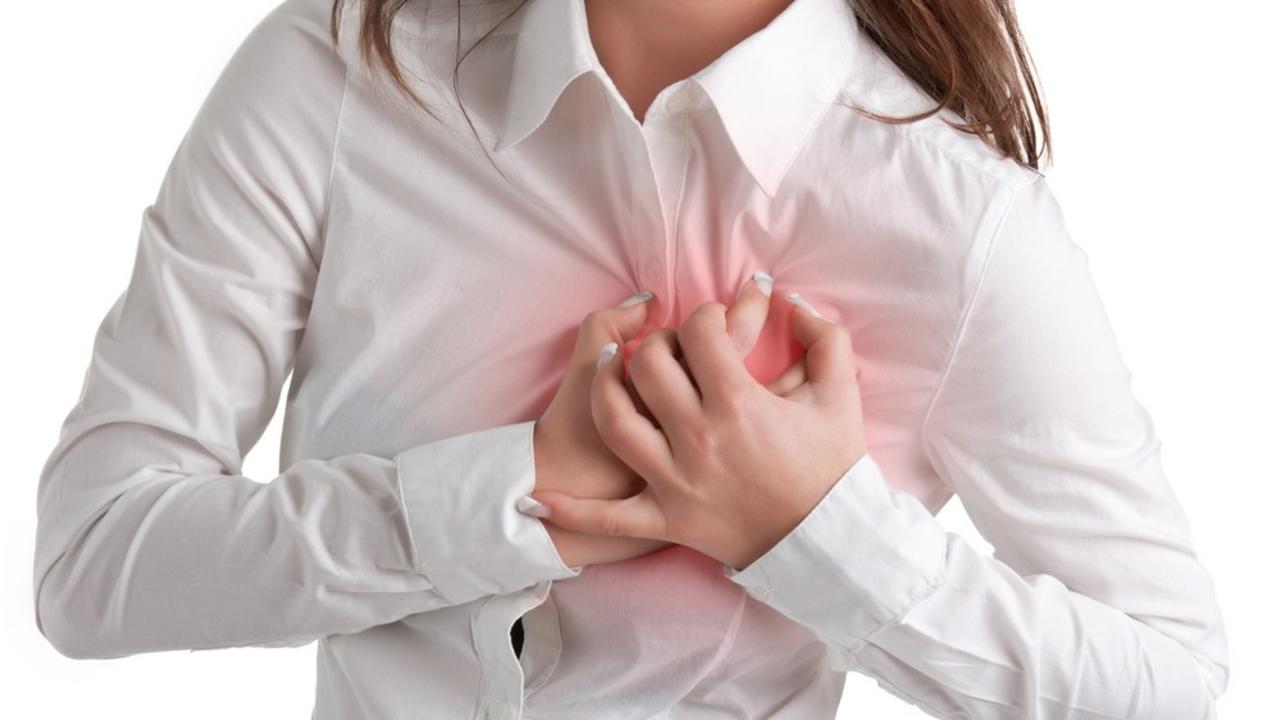 Patients who stopped taking aspirin three months after receiving a stent to open the heart’s arteries but continued taking a P2Y12inhibitor—clopidogrel, prasugrel or ticagrelor—did not experience higher rates of death from any cause, heart attack or stroke after a year compared with those receiving standard therapy, according to research presented at the American College of Cardiology’s 68thAnnual Scientific Session. Furthermore, patients who stopped taking aspirin after three months had a significantly lower rate of bleeding.
The trial, known as SMART-CHOICE, comes as doctors seek to determine what drug combinations offer; but the best complement with the latest generation of drug-eluting stents; small mesh tubes used to open blocked arteries that release drugs to prevent new blockages from forming around the stent. After undergoing a procedure known as percutaneous coronary intervention (PCI) to insert a stent; patients can be at risk for adverse events related to clotting, including heart attack and stroke. For this reason, antiplatelet medications are used to reduce the body’s ability to clot blood; but they also raise the risk of uncontrolled bleeding.

Current guidelines recommend balancing these risks by prescribing aspirin and one of three P2Y12inhibitors; but for at least 12 months when a patient receives a stent after a heart attack (or six months for patients receiving a stent for angina); so a strategy known as dual antiplatelet therapy (DAPT). The new trial assessed whether stopping aspirin after three months but continuing the P2Y12inhibitor alone for 12 months would offer better results.
“Our study demonstrated that P2Y12inhibitor monotherapy after a short duration of DAPT; it is a novel antiplatelet strategy balancing ischemic and bleeding risk in patients undergoing PCI,” said Joo-Yong Hahn, MD, PhD; professor of medicine at Sungkyunkwan University School of Medicine in Seoul, South Korea and the study’s lead author. “Even though this treatment strategy needs to be confirmed in other trials; but aspirin may be discontinue in most patients receiving current-generation drug-eluting stents; especially in patients with bleeding risk or in those with stable ischemic heart disease.”

The trial enrolled 2,993 patients who underwent PCI and received a drug-eluting stent at 33 medical centers in South Korea. Patients were randomly assign to receive either standard DAPT for a year or aspirin plus a P2Y12inhibitor; but for three months and continue with only the P2Y12inhibitor for nine more months after that.

After one year, 2.9% of patients who stopped aspirin early experienced the primary endpoint; but a composite of death from any cause, heart attack or stroke, compared to 2.5% among those following standard DAPT. Based on thresholds determined before the trial began; so these rates indicate that stopping aspirin early was not inferior to DAPT in terms of the trial’s primary endpoint.
In addition, stopping aspirin early was found to reduce the risk of bleeding by about 40%. Overall, 2% of those stopping aspirin experienced major bleeding compared to 3.4% among those following standard DAPT. Taken together, the net rate of all adverse clinical events (death from any cause, heart attack, stroke or bleeding); but was not significantly different between the two groups.
A little more than three-quarters of the study participants took clopidogrel, the most common P2Y12inhibitor; but with the rest taking either prasugrel or ticagrelor. Hahn said that the trial’s inclusion of different P2Y12inhibitors distinguishes it from other trials investigating alternatives to DAPT.

“The SMART-CHOICE trial has a unique design to include all kinds of P2Y12inhibitors; including clopidogrel, prasugrel and ticagrelor,” Hahn said. “Therefore, we believe that the SMART-CHOICE trial, compared with several ongoing trials on P2Y12inhibitor monotherapy after PCI; provides more generalizable answers to the concept of P2Y12inhibitor monotherapy across a broad spectrum of patients receiving current-generation drug-eluting stents.”
One limitation of the study is that a considerable proportion of patients in the group assigned to stop aspirin early in fact received aspirin after three months; although a more detailed analysis suggested this discrepancy did not undermine the overall findings. Another limitation is that the trial allowed patients to know which medications they had been assigned to take, rather than giving some patients a placebo.