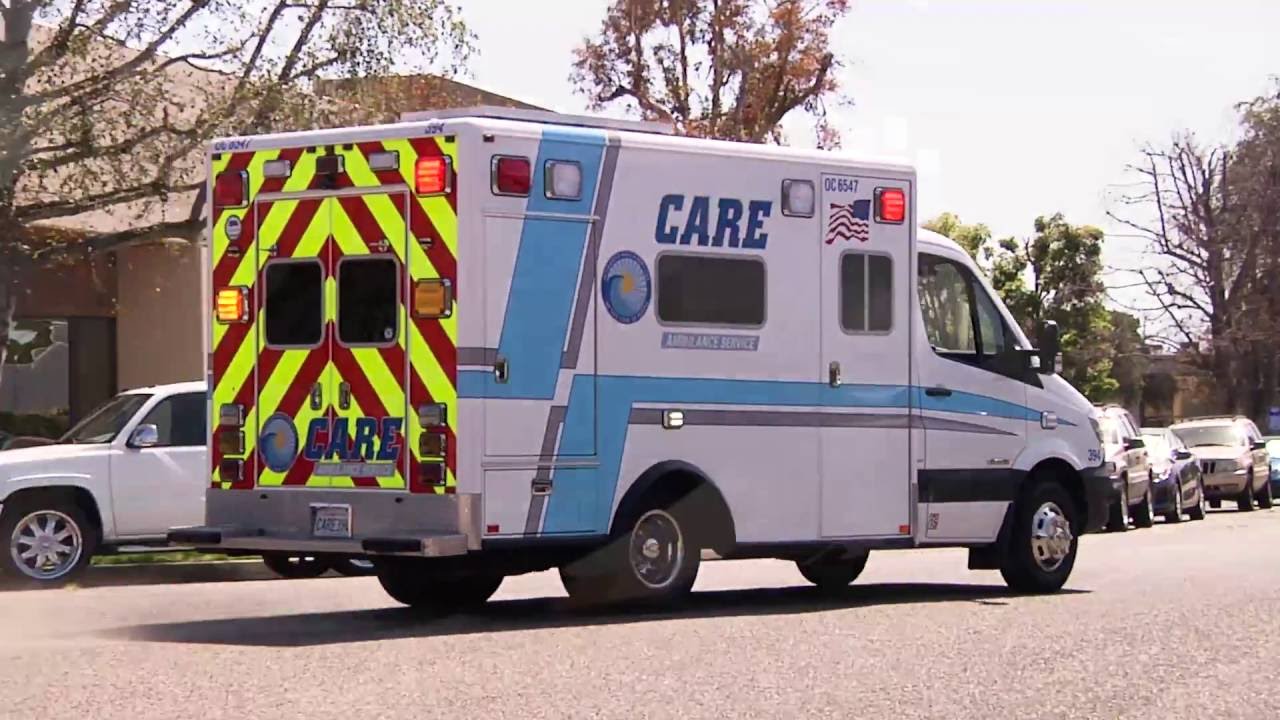 Punjab Emergency Service Director General Dr Rizwan Naseer has returned after visiting National Ambulance Service of Ireland to maintain emergency services in Pakistan according to international standards. The Emergency Services Academy is collaborating with National Ambulance Service College of Ireland to achieve global standards for the provision of quality pre hospital emergency care in Pakistan. Dr Rizwan Naseer had a meeting with Health Minister of Ireland, Simon Harris, who show his interest in visiting Pakistan.

He was informed by the Director National Ambulance Service of Ireland that they had assisting in training of emergency staff since the Earthquake 2005 in Pakistan in the collaboration Disaster Relief organisation set up by Ireland and Pakistan and now this training had been institutionalised after the establishment of Emergency Services Academy in Pakistan. During his visit; so he had detailed meeting with Martin Dunne, Director of the National Ambulance Service of Ireland.

Then he visited the Command and Control Center of National Ambulance Service of Ireland; so observe operational procedures of service delivery, call receiving and dispatch system. The DG also visited different Ambulance stations; also review the patient transfer and emergency ambulances, motorbike responders and equipment available in ambulances. He discuss the Service structure of Ambulance Service staff and their promotional and management pathways.

After looking at the emergency response system of Ireland; the DG Rescue said in order to ensure quick; also accurate response to emergencies there is a dire need to assign map codes to all areas to make every house or location in Pakistan addressable by short code as a result of which navigation system will bring emergency service within a few feet or metres of the front door of the emergency area or house. Map codes are short; easy to use and easy to recognise, he said.

SP Sadar Division Ahsan Saif Ullah had directed the DSPs and SHOs concerned to take strict action against criminal gangs. Accordingly Sadar Division Police busted gangs and arrested its 11 members along with recoveries of 11 bikes; 21 mobile phones and cash from them. Moreover, 33 proclaimed offenders of A&B categories in cases of theft, cheque dishonour, fraud and other crimes were arrested along with 23 court offenders. Police recovered one lakh and 37,000 rupees from the criminals. Police arrested people for violating of kite-flying ban, wheelie and Rental Act.