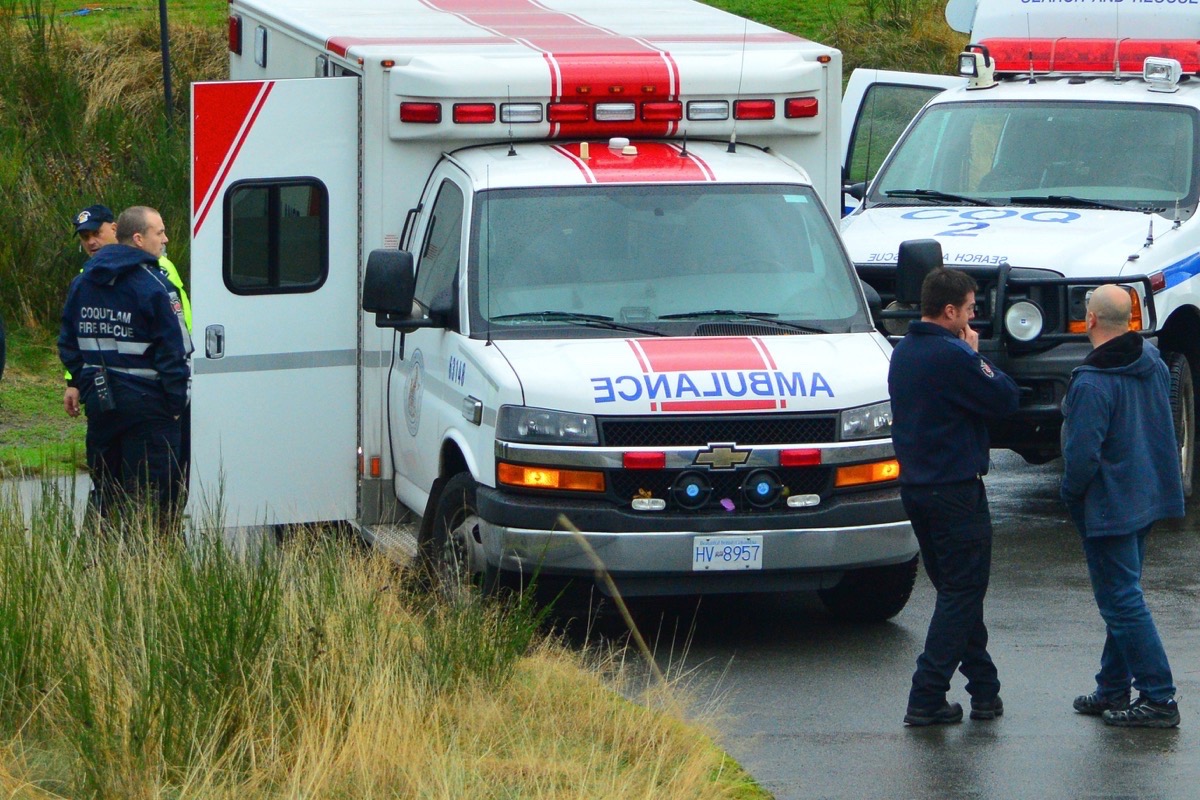 A nationwide study of more than 63,000 cases of cardiac arrest found that ambulances on average took nearly four minutes longer to handle calls from low-income areas than high-income communities.

In what is believed to be the first national study evaluating disparities in 911 responses for cardiac arrest in high-income and low-income neighborhoods, a team led by researchers at UC San Francisco, whether socioeconomic disparities were associated with longer ambulance responses and transport times for cardiac arrests occurring outside hospital premises. The study appears Nov. 30, 2018, in  JAMA Network Open, a peer-reviewed, open-access medical journal.

"When it comes to a cardiac arrest," said lead author Renee Y. Hsia, MD, a professor of emergency medicine at UCSF and an emergency physician at Zuckerberg San Francisco General Hospital and Trauma Center. "We found that emergency medical services response times were 10 percent longer in the poorest neighborhoods.

"That stacks the odds against survival for low-income patients," Hsia said. "As a society, we might hope that public services, such as ambulances, would be equally accessible, but our results show that this is not the case, even for deadly conditions like cardiac arrest."

The Institute of Medicine has documented that access to medical care is a primary contributor to health care disparities in vulnerable communities. But amid a spate of the hospital and ER closures across the country, as well as the closures of privately-owned ambulance companies, poorer neighborhoods, and vulnerable populations have even less access to care.

"The repercussions of these services may be particularly detrimental in low-income communities, which rely more heavily on prehospital care and have a higher incidence of severe, life-threatening illnesses," wrote the authors of the new analysis.

The authors said they focused on cardiac arrests in part because of the high mortality rate of the life-threatening condition and because heart attacks require immediate attention.

Emergency medical services provide a vital role in stabilizing and transporting patients, but the association between ambulance and income levels has not been studied

While EMS performance metrics are not nationally standardized, many systems have adopted benchmarks to arrive on the scene in less than 4, 8 and 15 minutes, with the goal of delivering CPR to patients with cardiac arrest within 5 minutes of arrival and defibrillation within 9 minutes.