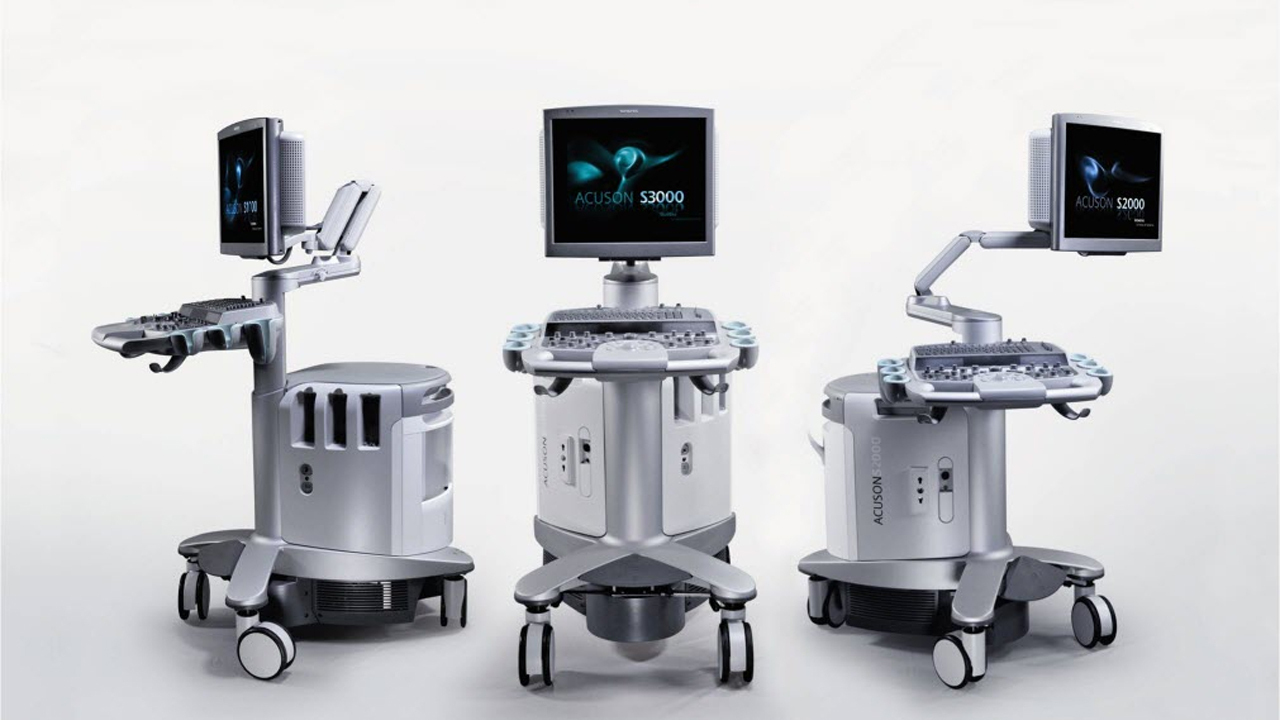 Virtual Biopsy; Using sound vibrations and pulses of near-infrared light, a Rutgers University scientist has developed a new “virtual biopsy” device that can quickly determine a skin lesion’s depth and potential malignancy without using a scalpel. The ability to analyze a skin tumor non invasively could make biopsies much less risky and distressing to patients, according to a report in Wiley Online Library.

Using VOCT to image and analyze the biomechanical properties of tissues non‐invasively and non‐destructively, it is possible to get a “virtual biopsy” of normal skin and abnormal skin lesions. Correlating these measurements with in vitro calibration data can be use to interpret mechanical measurements made in vivo.

The purpose of this paper is to compare a virtual biopsy of normal skin and a melanocytic nevus to the physical properties of several different skin lesions in an attempt to define virtual biopsy parameters that may be useful to differentiate malignant from benign lesions.

Currently, physicians who perform surgical biopsies often don’t know the extent of a lesion and whether it will be necessary to refer the patient to a specialist for extensive tissue removal or plastic surgery until surgery has already begun. The first-of-its-kind experimental procedure, called vibrational optical coherence tomography (VOCT), creates a 3-D map of the legion’s width and depth under the skin with a tiny laser diode.

It also uses soundwaves to test the lesion’s density and stiffness since cancer cells; so are stiffer than healthy cells. An inch-long speaker applies audible soundwaves against the skin to measure; so the skin’s vibrations and determine whether the lesion is malignant. This procedure can be complete in 15 minutes with no discomfort to the patient; so who feels no sensation from the light or the nearly inaudible sound.

It’s a significant improvement over surgical biopsies; which are invasive, expensive and time consuming, said lead researcher Frederick Silver; a professor of pathology and laboratory at Rutgers Robert Wood Johnson Medical School. The study find that a prototype VOCT device, which awaits FDA approval for large-scale testing; so is able to accurately distinguish between healthy skin and different types of skin lesions and carcinomas.

The researchers test the device over six months on four skin excisions; also on eight volunteers without skin lesions. Further studies are need to fine-tune the device’s ability; so to identify a lesion’s borders and areas of greatest density and stiffness; which would allow physicians to remove tumors with minimally invasive surgery.