Sunscreen Would Not Have Saved Dark Skin People From Melanoma 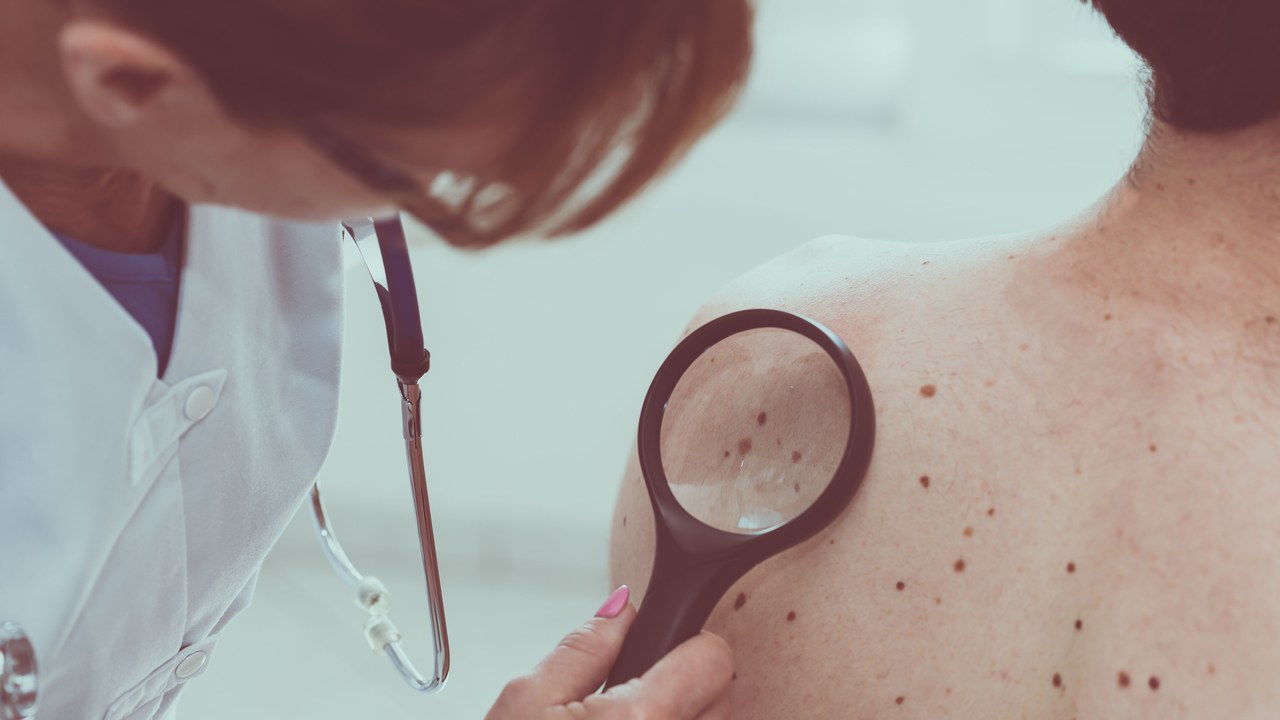 Melanoma is a potentially deadly form of skin cancer linked to overexposure to ultraviolet (UV) rays from the sun. Sunscreen can block UV rays and therefore reduce the risk of sun burns, which ultimately reduces the risk of developing melanoma. Thus, the promotion of sunscreen as an effective melanoma prevention strategy is a reasonable public health message.

Media messaging exacerbate the problem with headline after headline warning that black people; whcich can also develop melanoma and that blacks are not immune. To be sure, blacks can get melanoma; but the risk is very low. In the same way, men can develop breast cancer; so however, we do not promote mammography as a strategy to fight breast cancer in men.

Many dermatologists often point out that black patients tend to show up to the doctor with later stage melanoma, which is true. However, this is an issue of access and awareness and has nothing to do with sunscreen application. Black people should be aware of growths on their skin and seek medical attention if they have any changing, bleeding, painful, or otherwise concerning spots, particularly on the hands and feet.

UV radiation does affect dark skin and can cause DNA damage; however, the damage is seven to eight times lower than the damage done to white skin, given the natural sun-protective effect of increase melanin in darker skin. To be clear, using regular sunscreen may help with reducing other effects of the sun’s rays such as sun burns, wrinkling, photoaging and freckling, which are all positive, but for the average black person sunscreen is unlikely to reduce their low risk of melanoma any further.

If sunscreen was important in the prevention of melanoma in dark skin patients, then why have we never heard of an epidemic of melanoma in sub-Saharan Africa, a region with intense sun, a lot of black people, and little sunscreen. In certain sub populations of black people, such as those with disorders causing sun sensitivity, albino patients, or patients with suppress immune systems, sunscreen use may reduce risk of melanoma.

But if you don’t fall into one of these categories; so any meaningful risk reduction from the application of sunscreen is unlikely. This issue of regular sunscreen use in black people was make even more pressing after the release of a study last week on sunscreen absorption in the Journal of the American Medical Association.

This study show that significant amounts of certain chemical sunscreen ingredients; which can get in the blood when use at maximal conditions; so with unknown impacts on human health. To me, the most shocking part of the study was that most of the participants were black; so the group least likely to derive any meaningful associate health benefits from sunscreen; so while being expose to potentially harmful levels of chemicals.

Black people should be inform that they are at risk; so of developing melanoma, but that risk is low. Any dark skin person who develops a new; so changing or symptomatic mole should see their doctor; hence particularly if the mole is on the palms or soles. They don’t know what the risk factors are for melanoma in black or dark skin people; but they certainly are not UV rays.