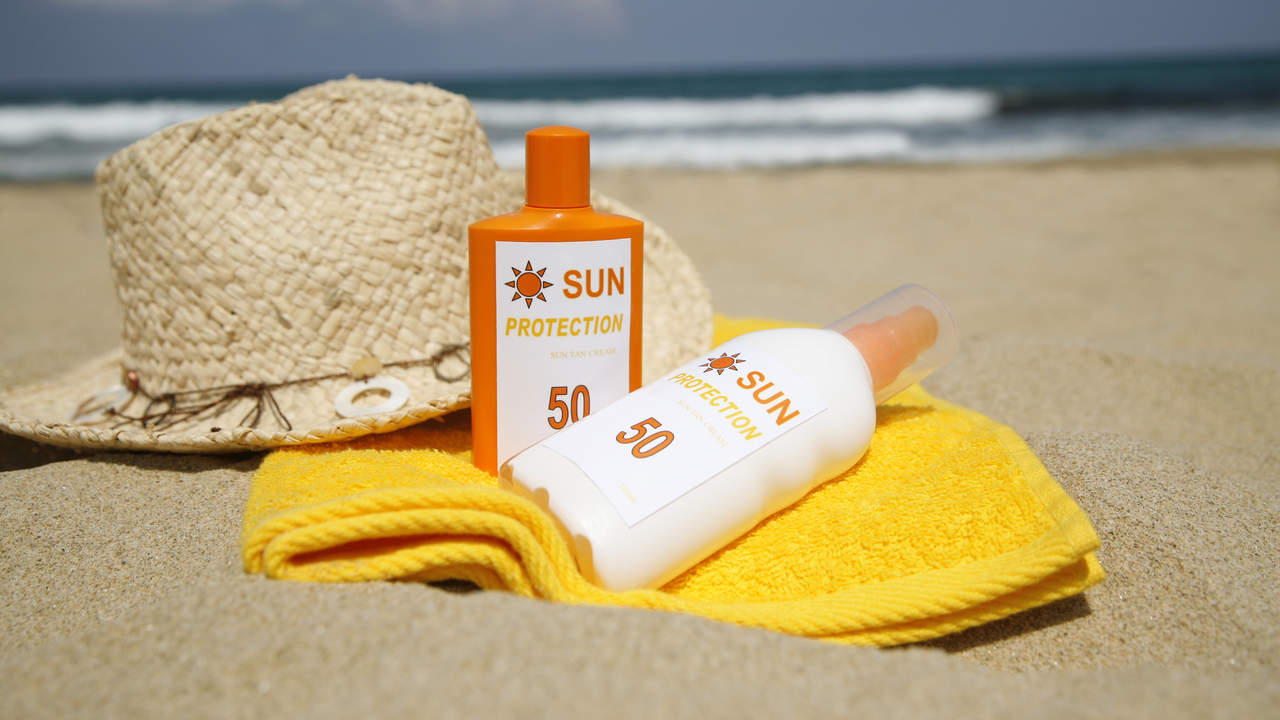 The effect of UVR exposure

Researchers from Pennsylvania State University studied the effect of UVR exposure; with sunscreen or sweat on nitric oxide’s ability to promote vasodilation of skin blood vessels. So, healthy young adults with light-to-medium skin tone; were expose to UVR on one arm while the other arm served as a control and did not receive UVR treatment.

The dosage of UVR was roughly equivalent of spending an hour outside on a sunny day; but without the reddening of sunburn. Three sites on the UVR-exposed arm of each participant were randomly assign one of three treatments:

The UVR-only site have less nitric oxide-associate vasodilation than in the control arm. However, the sunscreen- and sweat-treated sites; did not show these reductions in nitric oxide-associated vasodilation. “Further, when sunscreen was apply prior to UVR; but UVR exposure actually augmented nitric oxide-associated vasodilation; compare to the control arm, or sweat was on the skin,” the research team wrote.
“The presence of sunscreen or sweat on the skin may play a protective role against this effect of UVR. For those who spend a lot of time working; exercising or participating in other various activities outdoors, using sunscreen may protect not only against skin cancer; but also against reductions in skin vascular function,” wrote S. Tony Wolf, MA, first author of the study.