Sunscreen Gives Freedom To Stay Out As Long As You Want 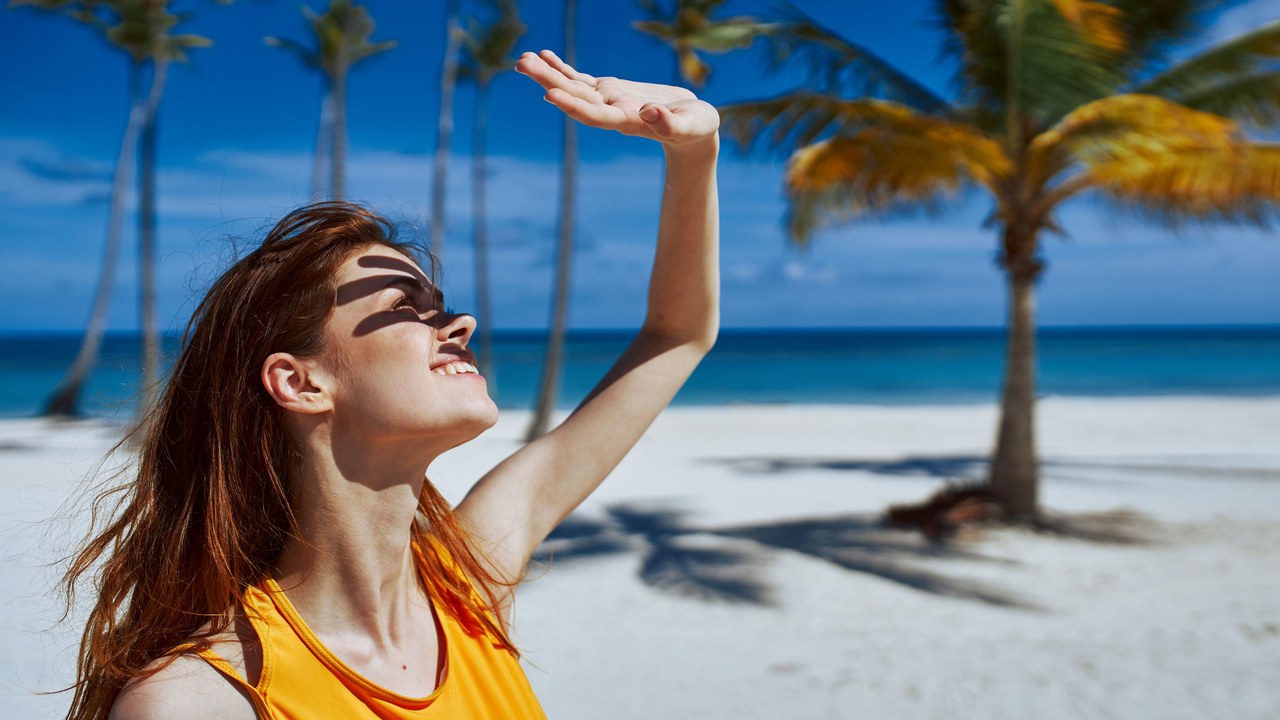 Sunscreen; Researcher study about skin cancer which are diagnose each day in the U.S. alone, according to the American Academy of Dermatology. But you can still enjoy the summer if you take the right precautions. F. Clarissa Yang, the Harvey B. Ansell Professor of Dermatology at Tufts University School of Medicine and chief of dermatology at Tufts Medical Center, shares her advice for making the most of sunscreen and other sun blockers.

You probably need to use more sunscreen. You’ll need at least a teaspoon for each leg, another for your chest, and a third for your back. Then it’s a half teaspoon each for your face, your neck, and each arm. Rub it in well, even if you’re using a spray. And you probably need to put it on more often.

You have to reapply liberally every two hours, and right after swimming, exercising, sweating, or toweling dry (ears, back of the neck, and exposed skin near clothing are most overlooked). And you shouldn’t be baking in the sun for hours anyway. People think sunscreen gives you freedom to stay out as long as you want, which is really not true, Yang said. Seek shade between 10 a.m. and 4 p.m., when the sun does the most damage.

Yes, go with the high SPF. Yang recommends at least SPF 30+, and 50+ is even better. Higher is better since no one wears the amount of sunscreen used for laboratory testing, she said. There are two kinds of sunscreen, and they have trade-offs. Physical sunscreens (sometimes called “mineral sunscreens”) such as titanium/zinc oxide sit on the skin and reflect UV light away, while chemical sunscreens are absorbed into the skin and quench the UV rays.

What is most important, Yang said, is that the sunscreen be broad spectrum, covering both UVA and UVB. “I personally tend to recommend the physical sunscreens since there is no absorption and generally less allergy risk,” she said. Consider using sunscreen every day of the year. The need depends a bit on where you live. In a place like Australia, which has no ozone layer and reports the highest incidence of melanoma in the world, daily sunscreen is a no-brainer.

But even in a northern region like New England, “if you care about aging and skin cancer prevention, then you wear sunscreen daily,” Yang said. Sunscreen expires. That bottle you found in the trunk from last year? Read the expiration date. And remember, it’s generally not good to leave in the car since the heat can compromise the integrity of the sunscreen.

Covering up is always best. Clothing with a UPF (Ultraviolet Protection Factor) rating may protect you better than the average T-shirt since it tends to have a tight weave and has been tested for its protection. But even without a UPF rating, clothing is still generally excellent sun protection. Add a hat with at least a 3-inch brim and sunglasses with 100 percent UV protection.

There’s no such thing as a “healthy” tan. “Even patients who do not burn get some immunosuppression after UV exposure,” Yang said. “It also speeds up aging.” Another common misconception? “They think a base tan is protective so they go to tanning booths,” Yang said. But don’t do it. Even one indoor tanning session before early adulthood can increase your risk for melanoma.