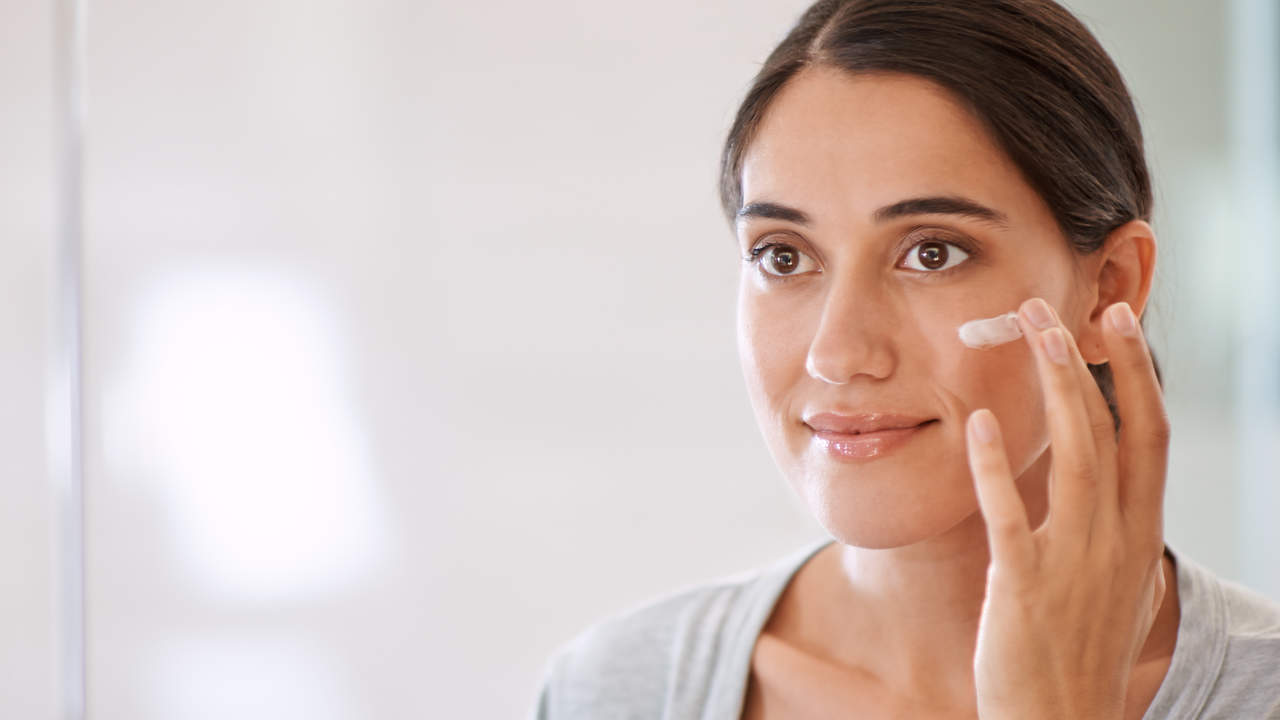 Skin is the body’s largest organ, and scientists at UC San Francisco and the San Francisco Veterans Administration (VA) Health Care System think it may be to blame for body wide inflammation linked to numerous chronic diseases of aging. The good news is that properly caring for the skin with a moisturizing cream may lower inflammation levels and potentially prevent age related diseases; as per a new clinical pilot study.
As humans get older, we experience a low-level of inflammation dubbed “inflammaging” driven by an increase in molecules in the blood called cytokines. This age-related inflammation has been linked to serious chronic diseases, including Alzheimer’s disease, cardiovascular disease, and diabetes.

Scientists initially thought that the inflammation stemmed from the immune system or the liver, but a group of dermatologists at UCSF have a different theory. The inflammation must come from an organ big enough that very minor inflammation can affect the whole body.

Skin is a good candidate for this because of its size, said study senior author Mao Qiang Man, MD, a research scientist in the UCSF Department of Dermatology; who is based at the San Francisco VA Health Care System and is also a visiting professor at Southern Medical University in Guangzhou, China.

Once we get old, we have dermatological symptoms like itchiness, dryness, and changes in acidity. It could be that the skin has very minor inflammation; and because it’s such a large organ it elevates circulating cytokine levels. Our skin starts to deteriorate around age 50 with changes to epidermal pH, hydration, and the permeability barrier; which keeps water in and bacteria and other potential pathogens out. A loss of moisture and breaks in the permeability barrier cause the skin to release inflammatory cytokines.
Ordinarily, these cytokines help to repair defects in the barrier, but in aging skin the barrier can’t be fixed as easily, so the inflammatory signals continue to be released; so eventually reaching the blood. Until recently, the scientific community didn’t believe that skin could contribute to systemic inflammation and disease.
But in the last five years, studies of psoriasis and dermatitis have shown that skin inflammation from these diseases likely increases the risk of heart disease,” said study lead author Theodora Mauro, MD, a professor of dermatology at UCSF and the San Francisco VA Health Care System. “Aging skin is much more common than psoriasis or dermatitis; so the overall risk to the population from aging skin could far outweigh that seen from skin diseases.

Decreasing inflammation simply by treating the skin dysfunction seen in aging could have profound health effects. In the study researchers had previously shown to contribute to skin repair based on its beneficial ratio of three types of lipids that are vital for skin health.
Thirty-three older adults between the ages of 58 and 95 applied the cream all over their bodies twice a day for 30 days. After a month; the researchers measured blood levels of three cytokines interleukin 1 beta, interleukin-6, and tumor necrosis factor (TNF) alpha that have all been implicated in age-related inflammatory diseases.
Using the cream reduced the amount of all three cytokines compared to both the participants levels; hence before using the cream and the levels of similarly aged adults who did not use the cream. In fact; using the cream lowered participant’s cytokine levels to be nearly equivalent with people in their 30’s; suggesting that rejuvenating the skin can reverse inflamm aging.
The cream also improved skin hydration, lowered pH, and repaired the permeability barrier. The scientists now plan to conduct a longer; larger study to test if lowering cytokine levels with the cream can delay or prevent age-related inflammatory diseases.
Researcher are going to see whether using the cream to keep epidermal function normal; as people age will prevent the development of those downstream diseases. If we do, the implication would be that after the age of 50; you would want to be applying an effective topical barrier repair preparation daily for the rest of your life.