Skin Cancer Can Raise A Risk By Tanning Bed Technology 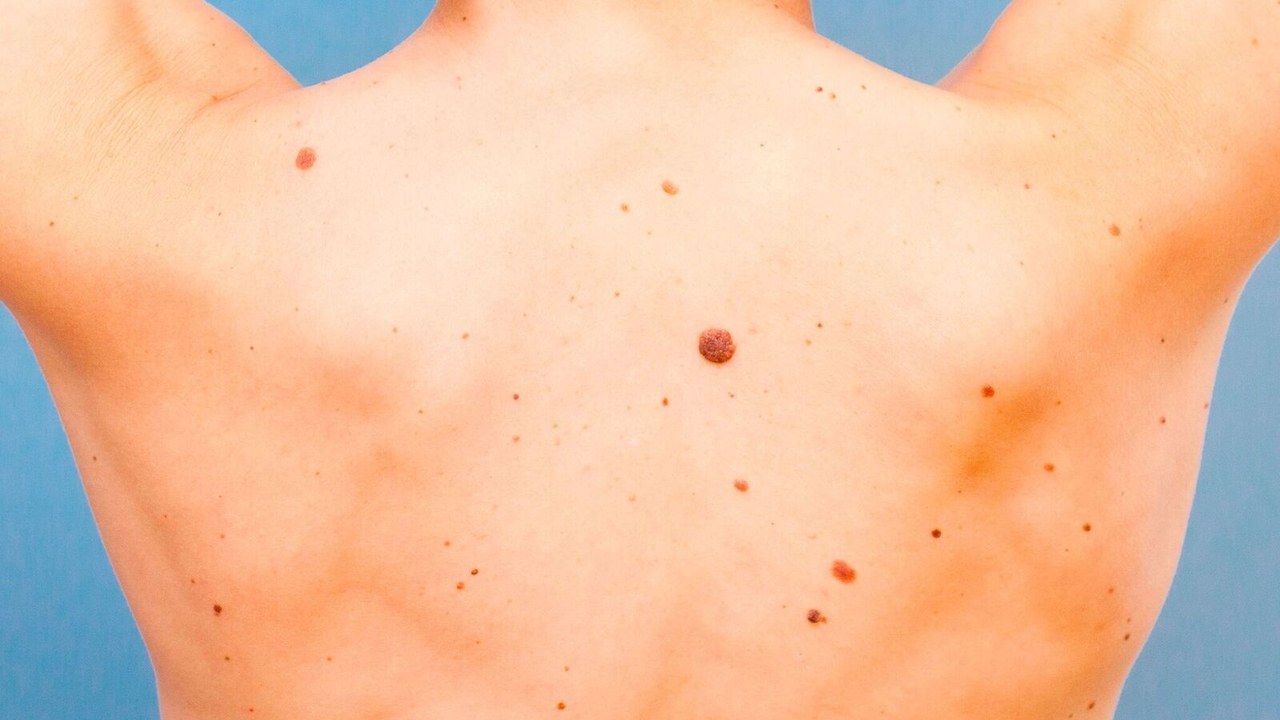 Skin Cancer; My daughter and her friends are all talking about going to a tanning bed. I suggested to my daughter that she get a spray tan instead, but I don’t think I’ve convinced her since she’s under the impression that tanning beds are somewhat safe. Is there any kind of tanning bed that is safe and that won’t damage the skin?

There’s no such thing as a safe tanning bed, and there aren’t any tanning beds that don’t damage the skin. Encourage your daughter to avoid tanning beds altogether. Choosing a spray tan instead to get the look she wants for prom is a much better option that won’t harm her skin.

It also raises the risk for skin cancer, including melanoma, the deadliest form of skin cancer. Because of the health dangers, the Food and Drug Administration now requires all tanning beds to carry a warning label stating that people under 18 should not use them. Several states have passed laws against children and teens using tanning beds. Many dermatologists would like to see tanning beds outlawed for everyone.

There is a common misconception that using a tanning bed prior to a tropical vacation to get what’s sometimes refer to as a “base tan” will protect against sunburn once a person reaches the sunny destination. There’s no basis in fact here. Using a tanning bed before you spend a lot of time in the sun just means you’re exposing yourself to more UV radiation.

The best way to prevent sunburn is to use a broad-spectrum sunscreen with a sun protection factor, or SPF, of at least 30, and reapply it often. For the best skin protection, couple sunscreen with a hat that has a broad brim, and wear sunglasses and other sun wear. The truth is there is no such thing as a healthy tan by way of a tanning bed or the sun. An artificial tan that comes from a spray or a lotion is a much better option.

The active ingredient in spray tans and other sunless tanning products, such as lotions and creams, is the color additive dihydroxyacetone. When applied to the skin, it reacts with dead cells in the skin’s surface to temporarily darken the skin and simulate a tan. The coloring typically wears off after a few days.