Several Deaths From Fires Occurs With The Use Of Skin Emollients 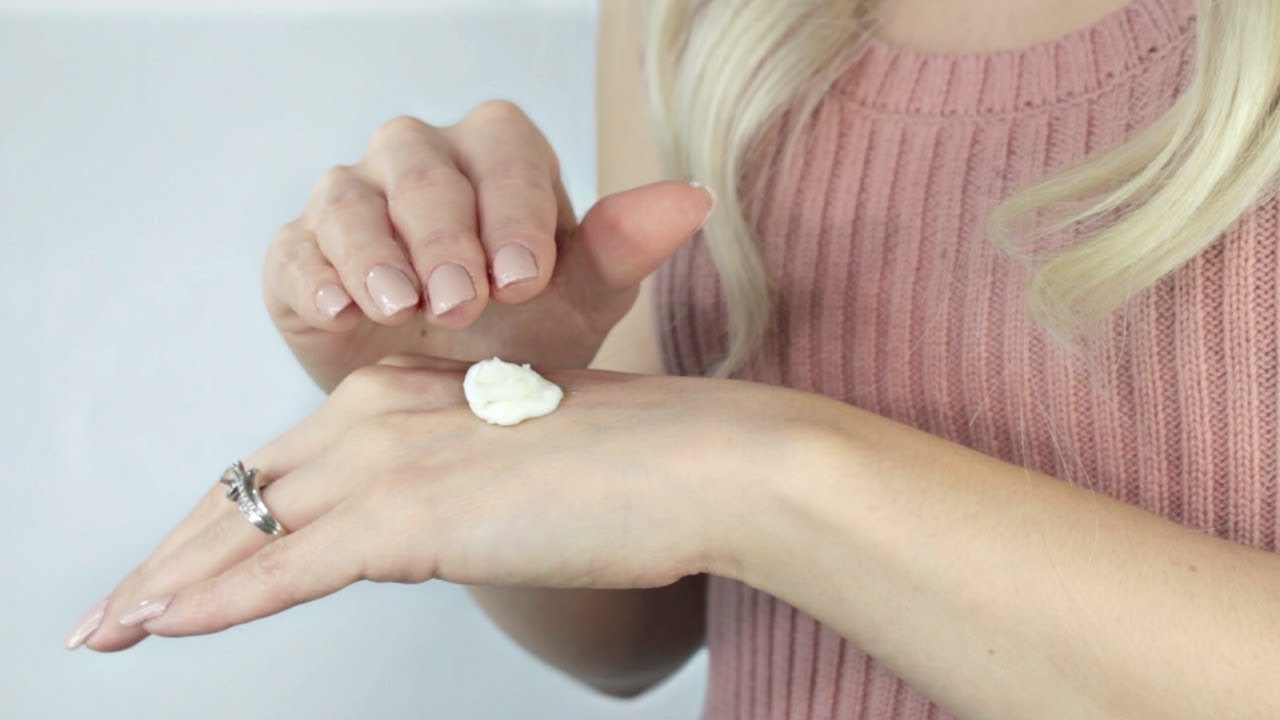 Skin Emollients; Care providers were alerted to a house fire involving one of their patients at 4am on May 30, 2015. The fire and rescue services discover a 74-year-old lady who had succumbed to a blaze that develop rapidly while she was still lying in bed. She had bed bound, know to smoke in bed and was being treat for a skin condition.

A year later, a 61-year-old man who was also a smoker; bed bound and had emollient applied to his skin by carers was found dead in his bed after an intense fire. A year after that, an 82-year-old man died with third degree burns when his dressing gown came into contact with a lighter. He was also receiving daily applications of a cream and ointment.

Use of skin emollients

In the UK, one in five children and one in 12 adults will suffer from eczema and 2-3% of the population have psoriasis. Medical creams, lotions and ointments are widely used to treat these conditions and can be prescribe or bought over the counter. They often include instructions to apply liberally, with multiple applications during the day. This results in the product soaking into clothing, dressings and bedding.

Several deaths from fires have link with the use of these skin emollients. A BBC freedom of information request revealed that 37 fire deaths since 2010 have been linked to creams that contain paraffin. But fire reports don’t require such information to be include and not all fire services respond to questions. So the actual number of deaths and injuries may be higher.

It isn’t just products that contain lots of paraffin that pose a risk those with a low paraffin content and even those without paraffin at all could be dangerous. Our research shows that all fabrics ignite quicker after contact with emollients regardless of the paraffin level than completely clean fabrics. In our initial tests, we let a flame directly touch cotton sheeting that emollients had dried into for 24 hours. The fabric ignite too quickly to measure; but once we had the flame position 7cm from the edge of the soak fabric; they found that ignition happen after only ten seconds; so they compare to over a minute with the same cotton sheeting that was completely clean.

The fabrics we tested included various thread counts of cotton; also polyester blend sheeting and t-shirts all are common in households and all ignite much quicker when skin creams are present. They also find that once the flame has extinguish; some of the fabrics smoulder for longer when the products are present potentially burning for longer near the skin; causing significant burns and life threatening injuries.

It’s important to remember that these products on their own and in containers aren’t a fire risk. The risk emerges when fabrics are soak with them and allowed to dry. As the creams have soak into fabrics; so reducing the time it takes for the garments to ignite; also elderly and immobile victims haven’t been able to remove their clothing quickly enough to prevent injury or death.

People shouldn’t stop using much need medication; but they should know how to use the products safely. Our advice is to wash your clothes at high temperatures as often as you can to reduce the build up of the creams. Most importantly, keep any fabrics away from naked flames and cigarettes you’re likely to have less time to react in the event of a fire than you think.