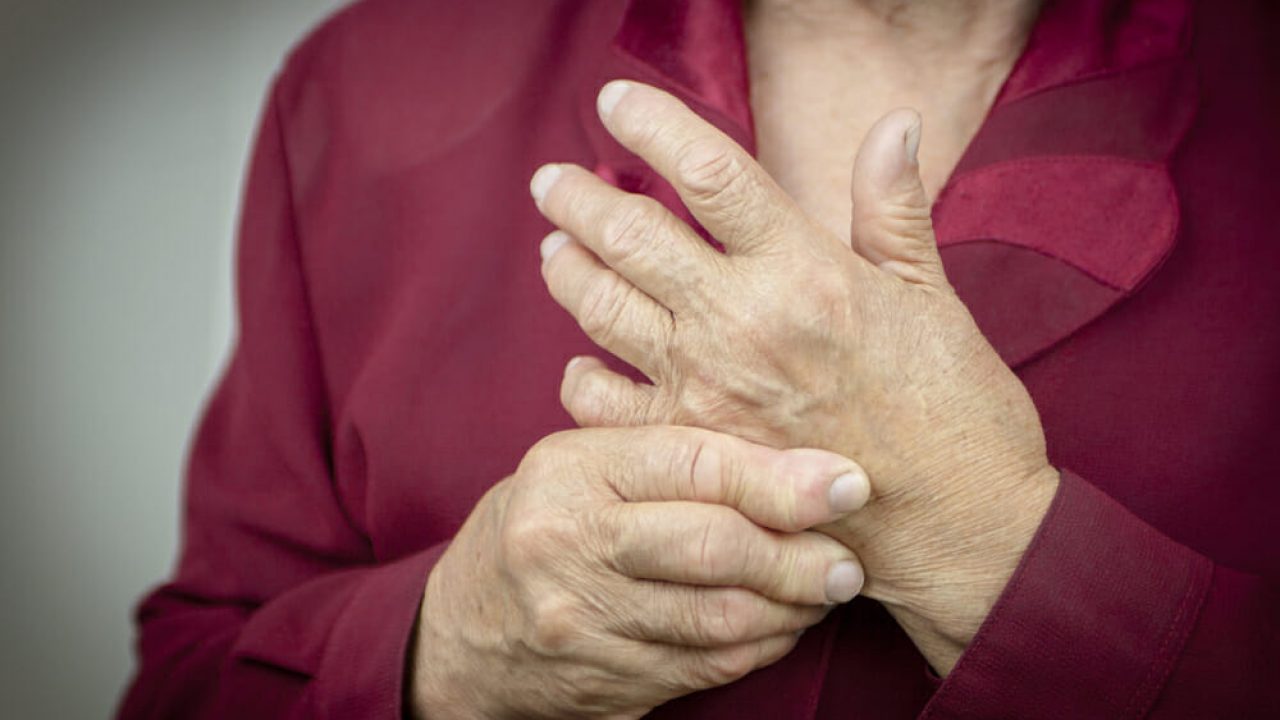 Here in this study risankizumab is significantly more effective than adalimumab in treating patients with moderate to severe chronic plaque psoriasis, according to a study published in The Lancet. According to the study, IMMvent was a phase 3, randomize, double-blind, double dummy, active comparator trial that consisted of two parts.

Eligible participants were 18 years of age or older; also show stable moderate to severe chronic plaque psoriasis (with or without psoriatic arthritis) involving at least 10% of the body surface area; with a PASI of ≥12 and a static physician global assessment score of 3 or higher. More than 600 patients completed the study.

The intermediate responding patients to adalimumab (PASI ≥50 to PASI <90) were randomly reassigned 1:1 to either continue adalimumab or switch to risankizumab in part B. Randomizations were classified by weight (≤100 kg vs >100 kg) and previous exposure to tumor necrosis factor inhibitor (0 vs ≥1). Risankizumab was more effective than adalimumab in treating patients with moderate to severe chronic plaque psoriasis.

Furthermore, the onset of response was rapid and was report to be as early as 4 weeks after the first dose of risankizumab. In addition, the response last throughout the 44-week study period. Non responding and intermediate responding patients also show improvement when they were switch to risankizumab. Treatment emergent adverse events were comparable between groups; also no new safety concerns were record in individuals continuing risankizumab or switching from adalimumab to risankizumab.

Regarding the limitations of the study; investigators point out the timing of the last treatment dose and the assessment. They said that the slight tapering of PASI; also static physician’s global assessment responses at week 44 compare; so with week 40 could be the result of the prolong interval between the final dose and final assessment.

Investigators of the study conclude that risankizumab was significantly; more effective than adalimumab in causing skin clearance in patients with moderate to severe plaque psoriasis; also that risankizumab provides flexibility in the long term treatment of psoriasis. Several study authors declare affiliations with the pharmaceutical industry. Please see the original reference for a full list of authors’ disclosures.