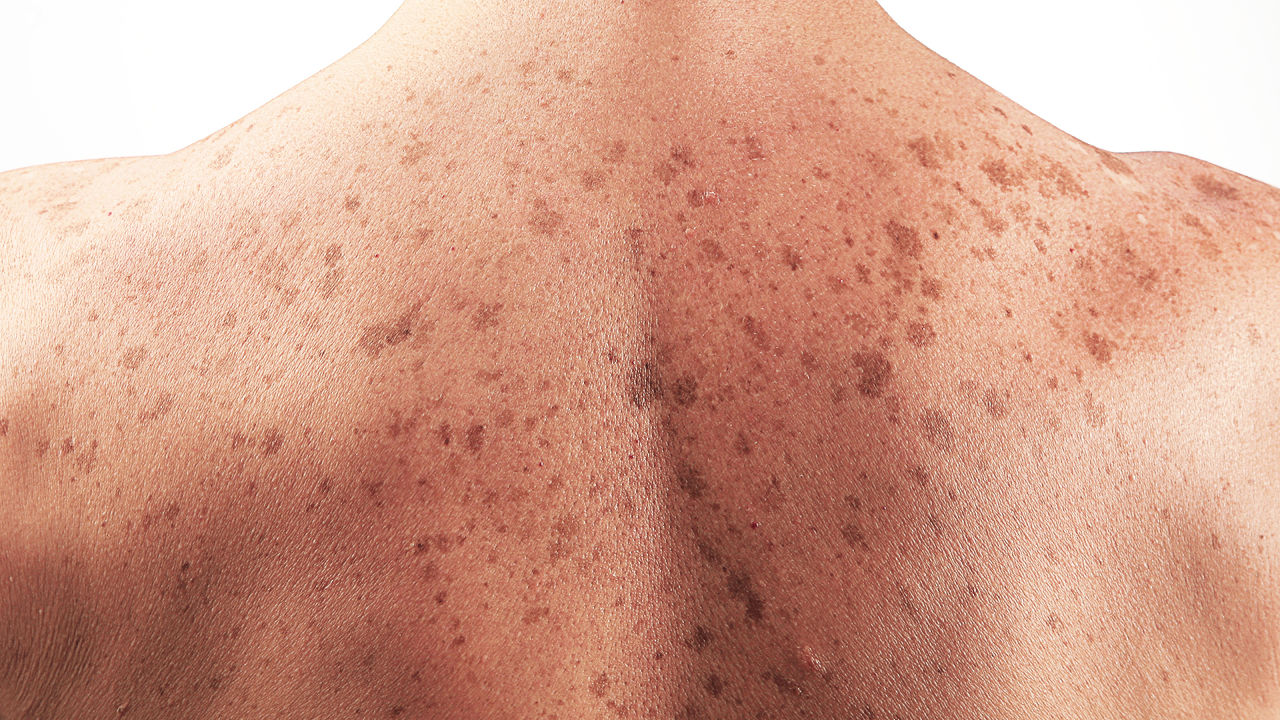 Melanoma is one of the most aggressive types of skin cancer, but recent advances in targeted therapies have improved the prognosis for many patients. Unfortunately, for some patients these positive outcomes are not long lasting, due to the development of drug resistance and tumor recurrence.
Moffitt Cancer Center researchers discover a mechanism by which melanoma cells become resistant to the commonly use drugs that target the BRAF protein and its signaling pathway. Their study was publish online today by the journal Cancer Research.

One of the most common genetic mutations find in melanoma is alteration of the BRAF gene. Mutations in BRAF are found in approximately 50 percent of all melanomas; hence leading to increase cell proliferation and survival. Several drugs are available that target BRAF and a downstream gene name MEK that cooperates with BRAF in cancer development. These drugs have resulted in significant improvements in patient outcomes; however, many patients eventually develop drug resistance.
Moffitt researchers conduct a series of laboratory experiments with cell lines; also mouse models to determine how melanoma becomes resistant to these commonly use drugs. They discover that melanoma cells that are resistant to BRAF inhibitors undergo a similar response mechanism; so as cells treat with stress-inducing factors, such as UV radiation and low oxygen. During each of these conditions; so the cells increase expression of the protein histone deacetylase 8 (HDAC8).

HDACs are proteins that regulate the expression level and activity of other proteins within the cell. HDACs are often deregulate in cancer and several drugs that target HDACs are approve for the treatment of different types of cancer. The researchers found that HDAC8 stimulate the activity of the AP-1 transcription factor that subsequently increase the expression of genes; hence that are involve in cell motility and invasion.

Our work provides the first evidence that HDAC8 activity is increased in responses to multiple; also diverse cellular stresses, and that this in turn initiates a transcriptional program that is associated with increased melanoma cell survival,” explained Keiran Smalley, Ph.D., director of the Donald A. Adams Melanoma and Skin Cancer Center of Excellence at Moffitt.

This link between HDAC8 and drug resistance suggested to the researchers; that drugs targeting HDACs may be able to overcome cellular resistance mechanisms to BRAF inhibitors. The researchers performed a series of mouse experiments and found that co-treatment with both HDAC and BRAF inhibitors inhibited melanoma tumor growth; which better than either agent alone.

The researchers hope their work will lead to clinical studies that will examine the potential of HDAC inhibitors; so to prevent the development of drug resistance in melanoma. These findings provide a strong rationale to pursue the development of more selective and potent HDAC8 inhibitors for future evaluation as drugs that can limit phenotype switching and therapeutic escape in melanoma, said Smalley.