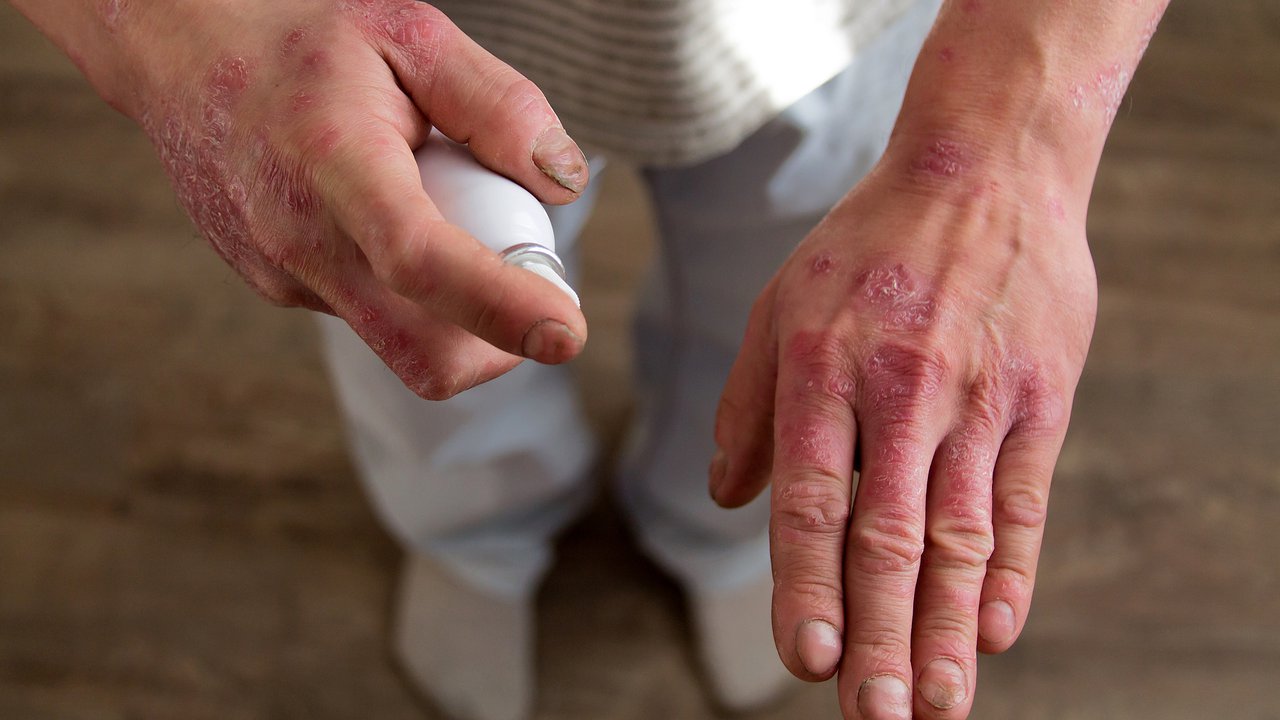 Psoriasis Patients frequently use complementary or alternative therapies to treat their symptoms, according to survey results published by dermatologists from the George Washington University (GW) in the Journal of the American Academy of Dermatology. According to the Centers for Disease Control and Prevention, psoriasis is chronic autoinflammatory skin disease that speeds up the growth cycle of skin cells, which causes raised, red, scaly patches to appear on the skin.

Treatments for psoriasis range from topical ointments to ultraviolet light therapy to drugs. Psoriasis is associate with other serious conditions, such as diabetes, heart disease, and depression. Through a survey distribute by the National Psoriasis Foundation, a team led by Adam Friedman, MD, interim chair of the Department of Dermatology at the GW School of Medicine and Health Sciences, found that patients with psoriasis typically turned to complementary or alternative medicine when their traditional medications failed or presented harsh side effects.

Patients turn to these treatments because what was initially prescribe is not working out for them, explain Friedman. But what we found through the survey is that patients may not completely understand what products will work best for them. The survey find that patients report using complementary and alternative medicine that have not previously exhibit efficacy or have not studied for the treatment of psoriasis.

Vitamins D and B12 were frequently reported; though neither of which have documented efficacy against the disease. In contrast, indigo naturalis a plant extract widely used in Traditional Chinese Medicine; also recognize as a therapy for several inflammatory conditions has shown efficacy, but was not report in the survey. Dead Sea treatments were commonly report and have shown therapeutic benefit.

In addition to the chosen treatments, we also find that less than half of the respondents would recommend complementary or alternative therapies to others, Friedman said. This could be a result of using therapies support by limit evidence. Acknowledging that these treatments are part of patients’ armament, Friedman and his team suggest that educational initiatives that enable physicians; so to discuss evidence base complementary and alternative medicine may improve patient satisfaction and outcomes.

Similarly, indigo naturalis was not mention by respondents; but has demonstrate efficacy. Meditation use was not commonly report; but has established efficacy, highlighting an addressable treatment gap. The common use of therapies with limit evidence of effectiveness; so may partially explain why only 43% would recommend CAMs to others. Clearly, CAMs are part of our patients’ armament. Educational initiatives that enable physicians to discuss evidence; so base CAMs with patients may improve patient satisfaction and outcomes.