Psoriasis Is Generally Thought To Be A Genetic Disease 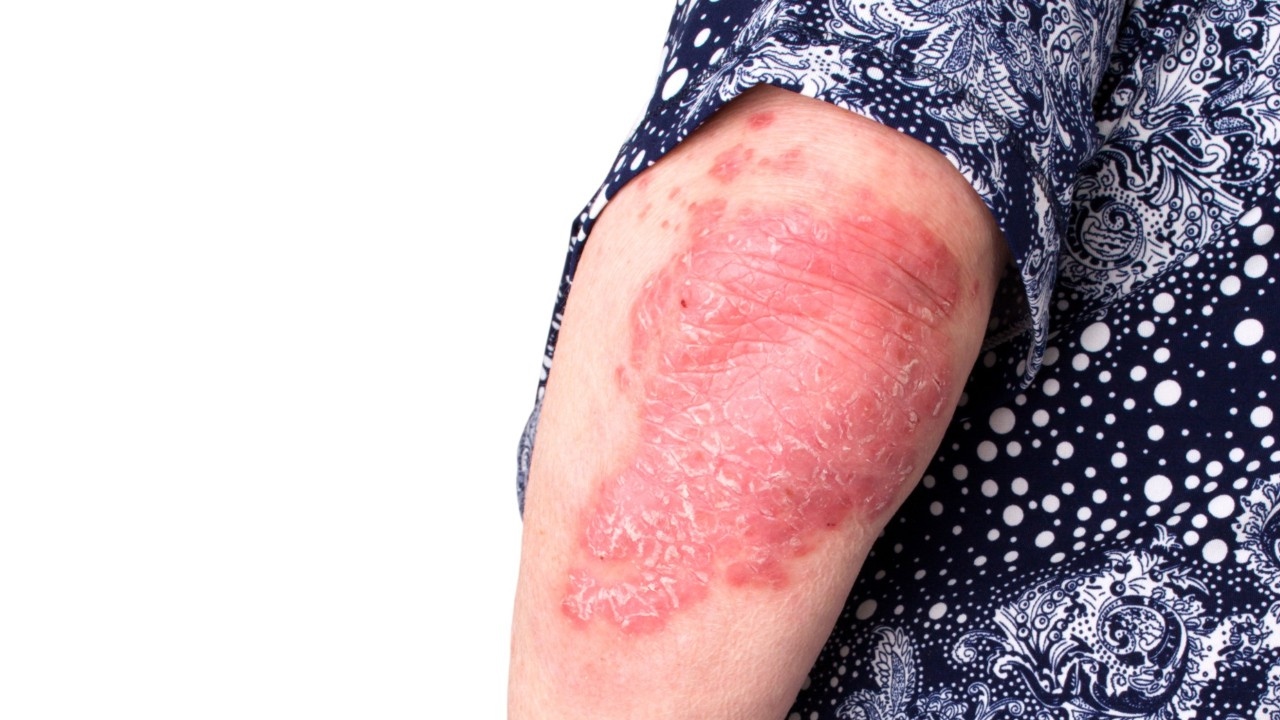 Can behavioural modifications impact patients with psoriasis? Researchers in Taiwan explore this question by performing a systematic cochran review, in which they compared behavioural modifications such as weight reduction, alcohol abstinence, smoking cessation and exercise to usual care.Psoriasis is generally thought to be a genetic disease that is trigger by environmental factors. In twin studies, identical twins are three times more likely to be affect compare to non-identical twins.

This suggests that genetic factors predispose to psoriasis. Symptoms often worsen during winter and with certain medications, such as beta blockers or NSAIDs. Infections and psychological stress can also play a role. Dr. Chi from the Department of Dermatology and Centre for Evidence-Based Medicine, Chang Gung Memorial Hospital, Chiayi, Taiwan and colleagues include 10 randomize control trials in the review, including: 6 dietary interventions, 1 dietary intervention and exercise, 1 exercise and health education, 2 health education; 0 trials investigating smoking cessation, 0 trials investigating alcohol abstinence.

When combined, these trials were compose of 1163 participants. The mean age of participants was 43 to 61, where 656 were men and 278 were women. The outcomes were measure at 24 weeks to 6 months. Obesity has frequently dubbed an epidemic in the United States and is credit with causing or contributing to a wide variety of other chronic ailments, including cardiovascular disease and osteoarthritis. However, it’s also a frequent comorbidity for another common set of connect conditions

The severity of psoriasis

In summary, this review suggests that dietary intervention may reduce the severity of psoriasis, probably improves quality of life and likely reduces BMI. Diet combine with exercise also may reduces psoriasis severity. The authors note, however, that no trials assess the time to relapse. Furthermore the trials review were limit in that they include unblind participants and had a high dropout rate. They suggest that to improve future studies; efforts should be made to reduce dropout rates; which include comprehensive outcome measures and evaluate time to relapse.

Given the association with cardiovascular morbidity and psoriasis it is important to reduce the usual cardiovascular risk factors. Therefore exercise and diet should be include in the counselling in patients with psoriasis. Future studies must measure the impact of these interventions so that dermatologists may better understand the influence of diet and exercise on psoriasis severity.