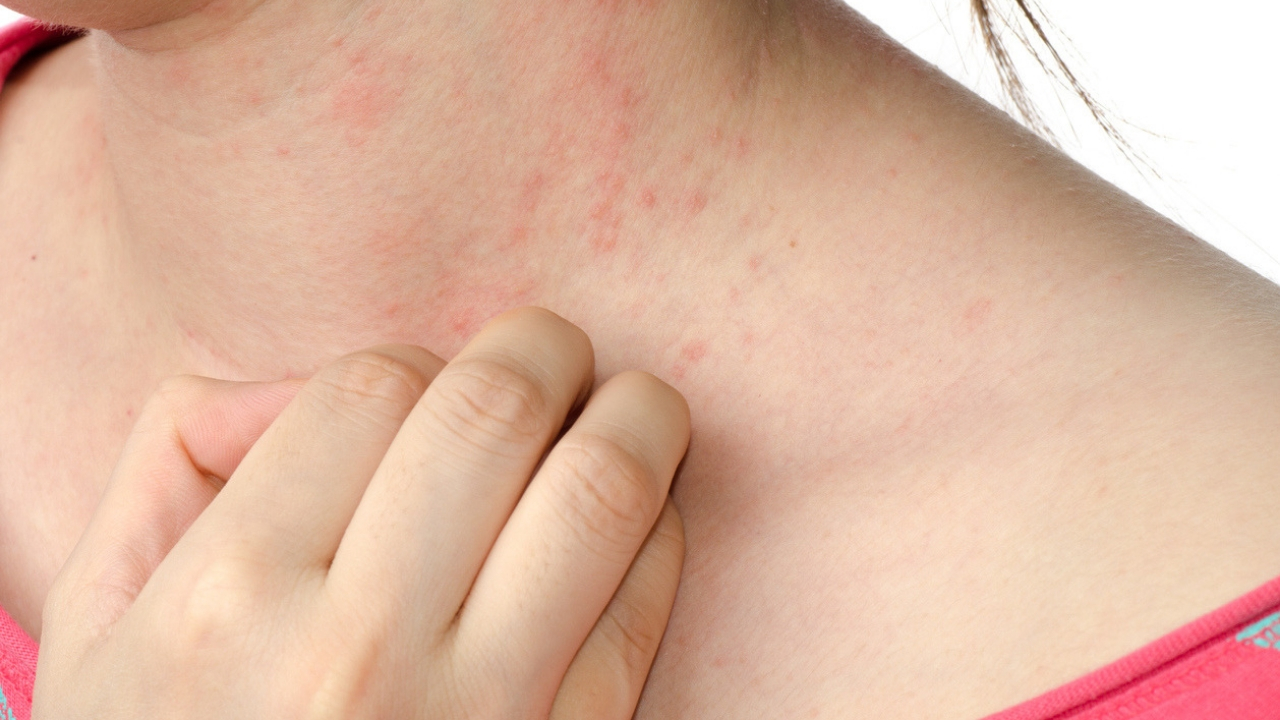 Johns Hopkins researchers report that prurigo nodularis (PN), a skin disease characterize by severely itchy; firm bumps on the skin; may be associated with other inflammatory skin disorders as well as systemic and mental health disorders. Compare with other skin diseases, however, not much is known about PN. While symptoms of PN can be manage, no cures exist. Researchers were looking to determine associated conditions that are more common in patients with PN; compare with similar patients without PN.

While skin conditions such as psoriasis and eczema are know to be cause by an overactive immune system; the underlying molecular cause of PN remains unknown because; so the disease has understudy. Kwatra and colleagues then sought to learn more by first estimating how prevalent PN is in the United States.

As a starting point, Kwatra and team analyze one of the largest national databases of insurance data in the U.S. (IBM MarketScan Commercial Claims and Encounters) between October 2015 and December 2016. They identified patients 18-64 years old with medical insurance who presented two or more insurance claims relating to PN; maintain for three months or more; also compare them with patients without PN, patients with atopic dermatitis and patients with psoriasis.

“The real numbers may be higher than this because our data only included people with health insurance and between the ages of 18 and 64,” says Johns Hopkins University School of Medicine fourth year medical student Amy Huang. According to The National Institutes of Health, PN may develop from other skin diseases or other health issues that may be common in families; also even environmental factors may place one at an increased risk of developing PN.

Analyzing the data further, the team find that those with PN have increase risk of other conditions compare with people without PN; including HIV, kidney disease, non Hodgkin’s lymphoma and mental health disorders. “They are eager to better understand PN because that will help in the management of our patients,” says Kwatra. “Our goal is to inform other physicians about the frequency of PN relate conditions to guide an evidence base, target diagnostic workup.

Enhance disease recognition and ongoing translational studies will provide further clues to the development of PN.” While there is no cure for PN, current treatment includes phototherapy, topical steroids; also off label management with immune suppressants and anticonvulsants. Kwatra says it’s important for physicians to be well inform about relate conditions so PN can be properly diagnose and manage. Ongoing research initiatives include examining the patterns of PN in children and adults age 65 and over and how PN treatment affects these populations.

Additional studies are ongoing by Kwatra’s group to understand the molecular explanation of PN. Further research is need to clarify how chronic conditions such as atopic dermatitis, HIV, renal impairment and mental health conditions may contribute to the development of PN. “With such a large population of people who have this neglect disease; they’ve only scratch the surface and are happy to take the lead with investigating this understudied condition,” Kwatra says.