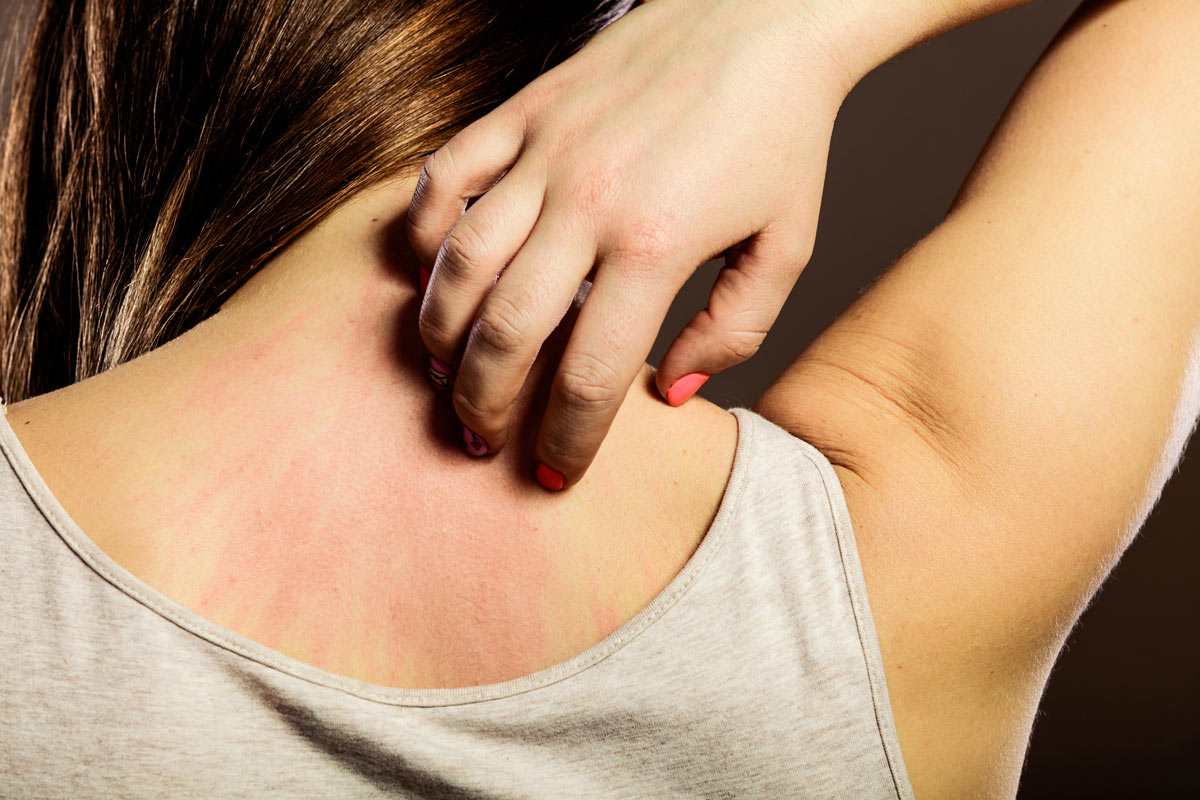 Research examining the common this stigma may be among the general population of the United States as well as among medical students. The study also found false perceptions about psoriasis continue to persist, including the belief that psoriasis is contagious and that it is not a serious illness.

The stigma associated with the autoimmune disease psoriasis may lead people to avoid patients who show signs of the condition, including not wanting to date, shake hands, or have people in their homes if they suffer from the disease. The study was published in the Journal of the American Academy of Dermatology

It is a common, chronic autoimmune disease affecting more than eight million Americans, causing painful, thick, red patches on the skin that often itch and bleed. It also has profound effects on health-related quality of life, and in moderate to severe cases, it carries an increased risk of heart attack, stroke, and premature death.

It is not contagious, and while it is treatable, there is currently no cure. Although it's widely recognized that the appearance of psoriasis can negatively impact patients' social, professional, and intimate relationships, we wanted to quantify the perceptions patients with psoriasis face on a daily basis to understand how pervasive they are.

In all, 198 laypeople responded on MTurk, and 187 medical students completed the emailed survey. All participants were shown images of people with psoriasis as well as close up photos of psoriasis lesions.

Medical students demonstrated less stigmatizing views compared to the MTurk group. Among MTurk participants, those who knew someone with psoriasis or had heard of psoriasis demonstrated less stigmatizing attitudes. It is possible that better education about the disease, as well as contact with individuals with psoriasis, may help to dispel myths and stereotypes and reduce negative perceptions.

The researchers stressed the need for further research with a larger sample size before drawing any definitive conclusions. However, they said the findings do have implications for both public health and patient care.

Future studies should evaluate the effects of education campaigns on people's attitudes toward those with psoriasis, as well as efforts to incorporate patients with psoriasis into general medical education for physicians and other healthcare providers.