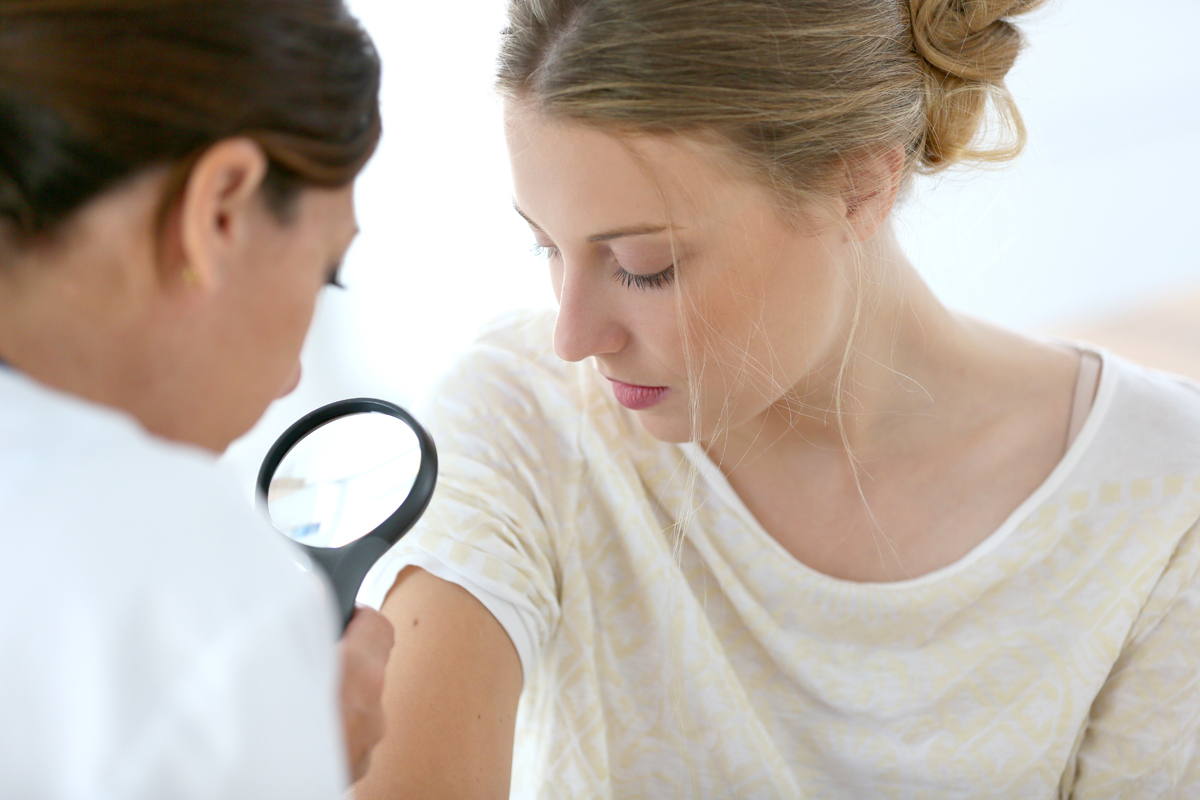 Topical oxygen therapy is a cosmetic procedure that is becoming more and more popular in dermatology; However, only a few articles on this topic are present in the literature. In this work, we report our group experience with oxygen therapy as an adjuvant treatment in various dermatological conditions.

Topical oxygen therapy is a cosmetic procedure that is becoming more and more popular in dermatology . Oxygen infusions provided by devices such as the X2 Exea (Exea, Castello d'Argile, Italy) allow flows of pure oxygen (up to 96% purity) to reach the surface layer of the skin and to be absorbed by the dermis and the epidermis .

Oxygen therapy in the dermatologic field

Oxygen has several beneficial effects on the skin. It can improve cellular metabolism, of accelerating the healing processes, of reducing skin irritations, and of producing an anti-inflammatory effect.

Oxygen is also able to produce a neoangiogenic effect. In fact, it promotes the release of vascular endothelial growth factor (VEGF) and other factors involved in neoangiogenesis.

Oxygen also has an antibacterial effect thanks to its ability to release reactive oxygen species (ROS), compounds that are extremely toxic, as they degrade cellular membranes and cause the death of the pathogenic microorganisms

Four studies were conducted. In the first study, we used vehiculated oxygen therapy for diseases that cause hair loss. In the second study, oxygen was used in the treatment of mild acne. In the third study, moderate acne was treated with topical oxygen. In the fourth study, chronic dermatological conditions such as psoriasis and atopic dermatitis were treated with this procedure.

In studies 1 and 2 the outcomes in groups who used topical oxygen therapy as an adjuvant treatment were better than in the groups that did not use it. Studies 3 and 4 also showed very good results, but no control groups were present in the study.

Topical oxygen therapy was useful in the treatment of hair loss conditions, mild and moderate acne, and in chronic cutaneous diseases, showing effectiveness as a supportive therapy in these conditions. Further and larger studies should be carried out in the light of its effectiveness in dermatological conditions.