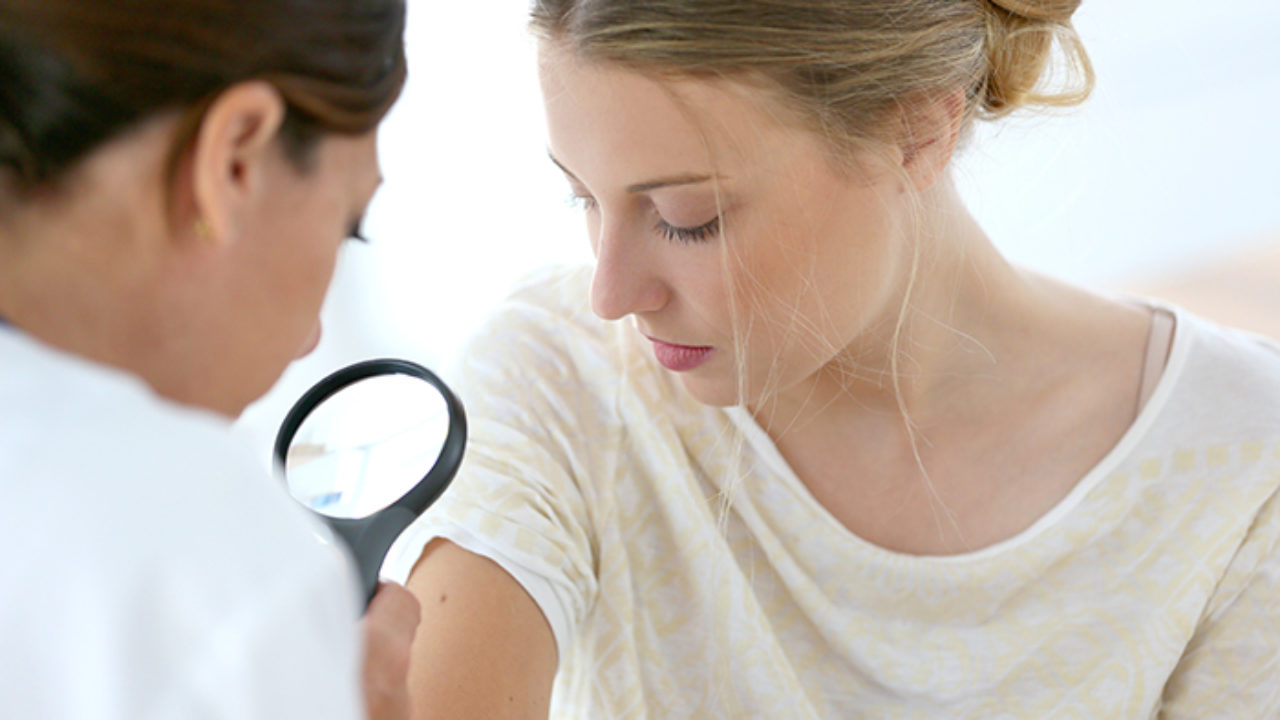 University of Queensland scientists have identified a way to help dermatologists determine a patient’s risk of developing melanoma. UQ Diamantina Institute researcher Associate Professor Rick Sturm said the team uncover the specific gene variations affecting the number and types of moles on the body and their role in causing skin cancer. “Base on our work, the number of moles in each category can give a more complete assessment of melanoma risk rather than just the number of moles alone.”

Melanoma is a serious form of skin cancer that begins in cells known as melanocytes. While it is less common than basal cell carcinoma (BCC) and squamous cell carcinoma(SCC), melanoma is far more dangerous because of its ability to spread to other organs more rapidly if it not treat at an early stage. The primary cause of melanoma is ultraviolet light (UV) exposure in those with low levels of skin pigment. The UV light may be from either the sun or from other sources, such as tanning devices.

Three key mole classes, reticular, globular and non-specific were magnify under a dermoscope to assess their pattern and risk factors. “They find people who had more non-specific mole patterns increase their melanoma risk by two per cent with every extra mole carried,” he said. “As we age, they tend to increase the amount of non-specific moles on our body; also the risk of developing melanoma increases.”

Dr Sturm said globular and reticular mole patterns were also find to change over time. “Globular patterns were show to decrease as we get older, typically petering out after the age of 50 to 60,” he said. “Reticular moles also decrease over time; but were likely to head down a more dangerous path and develop into the non specific pattern.” A cohort of more than 1200 people, half melanoma patients; were recruit into the almost nine year study.

Their results were then overlay with genetic testing; which found variations in four major genes. “They found some major relationships between genes and the number of moles and patterns when looking at the DNA,” Dr Sturm said. “Certain gene types influence the number of different naevi types for example; the IRF4 gene was find to strongly influence the number of globular naevi found on the body.”

The findings will help dermatologists to better understand mole patterns and provide more holistic care to patients who may be at risk of melanoma. “For a long time, clinicians have been interest in how pigment moles relate to melanoma and melanoma risk,” he said. “With the availability of dermoscopes and imaging; these results provide a new layer of understanding to guide clinical practice.”