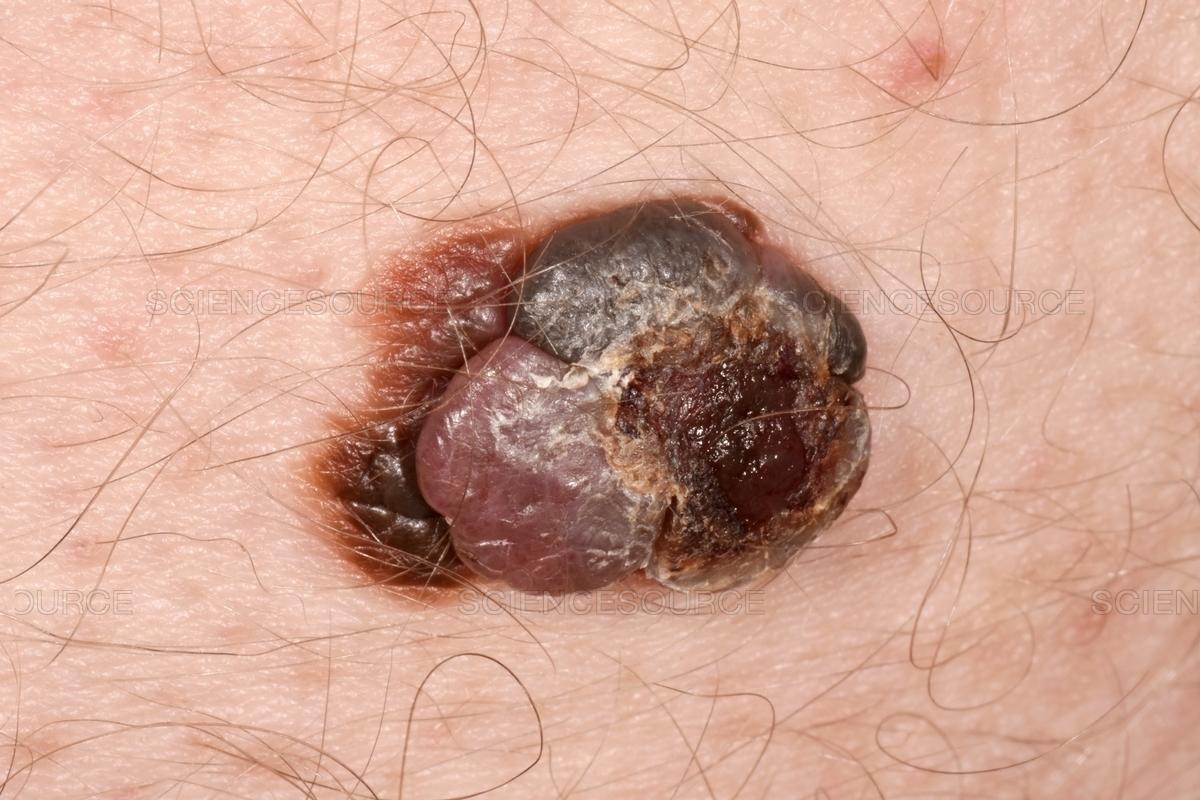 Australian researchers have found that special immune cells of the body not only protect us from the invading bacteria, viruses and microbes but also play a role in reducing the aggressiveness of the melanoma cells.

These special immune cells are called the tissue-resident memory T cells. It has been hypothesized before that these cells could play a role in fighting cancer but this is the first study that proves that these cells can put the melanoma cells to “sleep”. According to researcher Simone Park, a PhD student with the University of Melbourne, the special T cells can cause the melanoma cells to be “held in check”.

The team from the Peter Doherty Institute and Telethon Kids Institute at Melbourne used mice to test their theory. They noted that these T cells could stop the growth of the melanoma cells.

The protection provided by these cells, explains Park, is throughout the life of the experimental mice. This could mean decades of life in a human, she said. She added, “What we found was that the cells are capable of basically inducing a state of dormancy of the tumour, like putting the cancer to sleep."

"The cancer cells are not completely killed. They are still there, but they are held in check by the tissue-resident memory T cells,” said Park. She explained that they were looking at the melanoma cells as well as the T cells using fluorescent markers. “What we could see was that the T cells were constantly patrolling the skin and watching over these melanoma tumour cells,” she added.

As a next step to their experiment, the team removed the T cells from the mice that had these sleeping melanomas, They noted that once the patrolling T cells were gone, the melanomas were able to grow again.

This proved the protective role of the T cells. According to Park, this study could pave the way for cancer therapies in melanomas saying, “By showing these cells are important for controlling cancer we have shown that they are going to be good targets for future design of immunotherapy. And this is something we are actively investigating,” she said.

At present melanomas are the fourth most common cancers among the Australians and the rates of this cancer is highest in Australia and New Zealand. Each year around 1900 people succumb to this cancer and this skin cancer is expected to be found in 14,320 Australians this year, say statistics.

Associate Professor Thomas Gebhardt, one of the authors of the paper said that it has been previously noted that a rise in these tissue-resident memory T cells translates into better cancer outcome for melanoma patients.

This study proves the theory. He explained, “We now have a much better understanding of which T cells are important in controlling skin cancers and how these cells are working, but there is still much more work to do to make these cells work even better. Authors conclude that these experiments “provide strong impetus for exploring these cells as targets of future anticancer immunotherapies.”