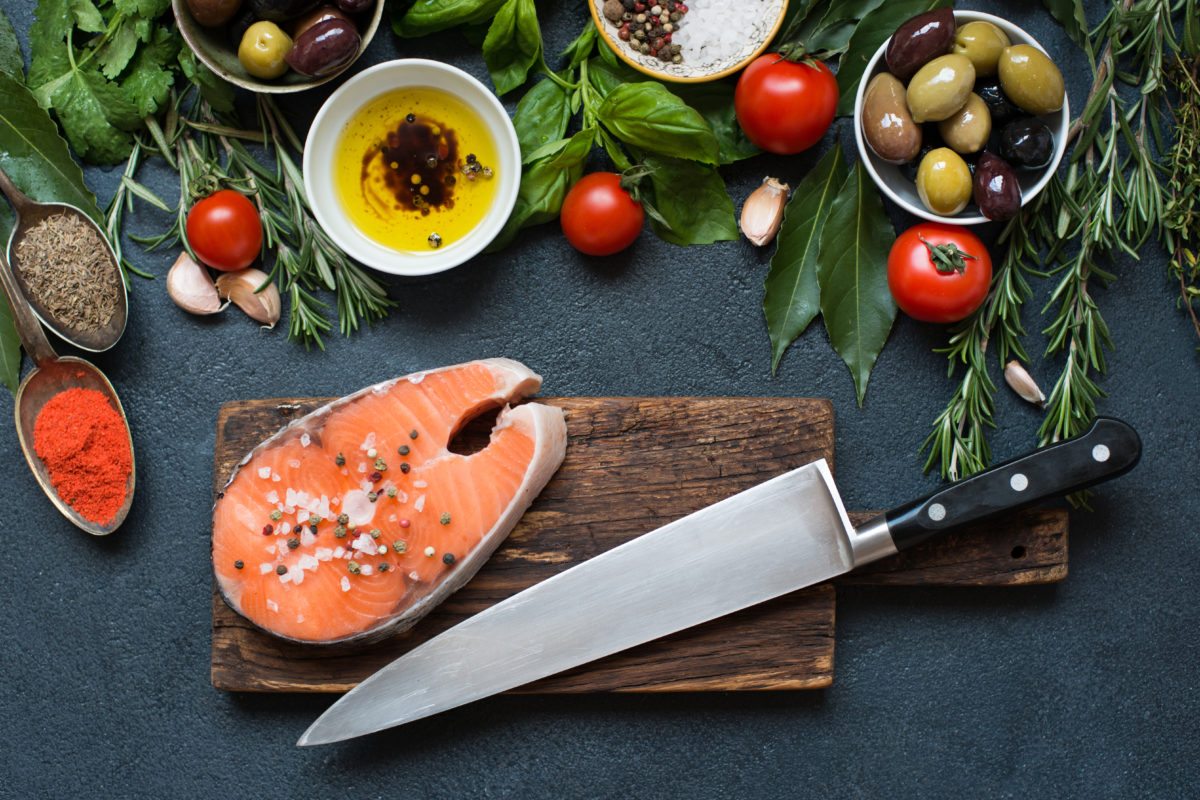 New research bolsters the notion that the Mediterranean diet might help fight immune-system disorders like psoriasis. A study of more than 3 500 French psoriasis patients, Specifically, the closer an individual adhered to the nutritious "Mediterranean" diet, the less onerous their psoriasis became. This was true regardless of whether or not the patient was obese.

The study was published in JAMA Dermatology, found that the healthier their diet, the less severe their symptoms. The Mediterranean diet is heavy on fruits, vegetables, whole grains, fish, olive oil and nuts, and light on red meat, dairy, and alcohol.

It's long been recommended as "heart healthy" by groups such as the American Heart Association. Now, the new research bolsters the notion that the regimen might also help fight immune-system disorders such as psoriasis.

One US dermatologist agreed the idea has merit. "If this finding is confirmed by further studies, it will lead to a significant change in the way dermatologists manage psoriasis, as it would mean that even a patient who is not overweight could improve their psoriasis through dietary modifications.

The new study was based on data from a nationwide health survey of citizens in France, involving almost 36 000 respondents. More than 3 500 of them had some form of psoriasis. Besides asking psoriasis patients about the severity of their symptoms, the survey also gauged how closely they approached the ideal Mediterranean diet.

The researchers adjusted their findings for age, exercise levels, obesity, smoking and other potential risk factors for psoriasis. Compared to people in the bottom third, those in the middle and top groups were 29% and 22% less likely to have severe symptoms.

The researchers stressed that the study couldn't prove cause and effect. For example, it might not be that the Mediterranean diet itself somehow eases symptoms, but instead that its opposite, the fatty, sugary "Western" diet, exacerbates psoriasis.

But the investigators pointed to research that the inflammatory-dampening Mediterranean diet might have direct, healthy effects on the lymphoid (immune) system or the "microbiome" of healthful germs in the human gut.

The Mediterranean diet is rich in vitamins A, D, E, folate and omega-3 fatty acids, all of which have an anti-inflammatory effect, the research team said. In contrast, it's long been known that Western diets set up an unhealthy, pro-inflammatory state in the body.

"Dermatologists have for years have seen mounting evidence linking psoriasis with systemic inflammation, they see psoriatic patients who exhibit significant improvement in their skin after lifestyle changes," especially when that change involves weight loss.

But he stressed that psoriasis severity eased for people eating the healthier diet, even if their weight wasn't an issue. Dr. Michele Green is a dermatologist at Lenox Hill Hospital in New York City. Reviewing the new findings, she agreed that "with the Mediterranean diet, individuals consume more nutrient-dense foods, which are not processed. The 'cleaner' your diet, the less likelihood of triggering an autoimmune response."