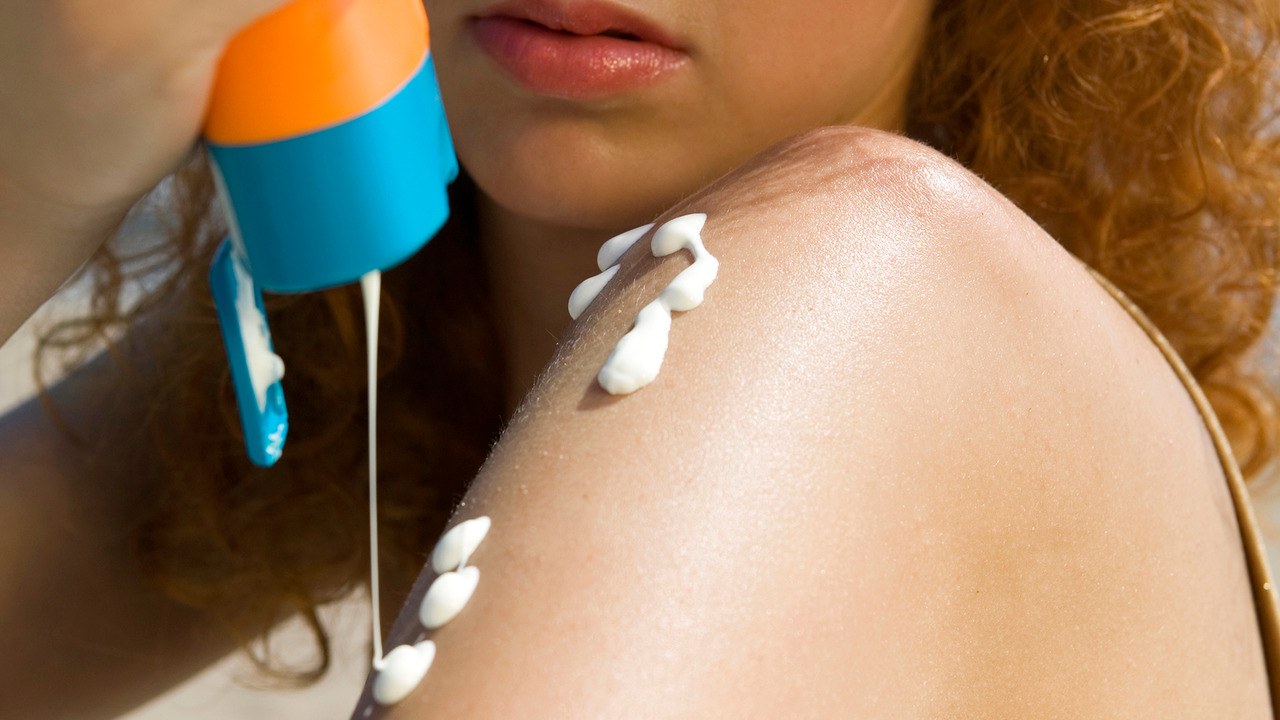 Every patient in a small, randomized clinical trial testing over the counter (OTC) sunscreens quickly developed systemic levels of active ingredients that exceed the 0.5 ng/mL concentration the US Food and Drug Administration (FDA) guidance says should trigger systemic safety testing, FDA researchers report today in JAMA. While the study authors and the authors of an accompanying editorial are careful not to discourage sunscreen use, they call for prompt safety testing of these compounds.
The FDA research team, led by Murali K. Matta, PhD, took on the question of systemic absorption only after the agency tried and fail to get sunscreen manufacturers to produce such data, according to the editorial by Robert M. Califf, MD, a former FDA commissioner now with Duke University School of Medicine in Durham, North Carolina, and Kanade Shinkai, MD, PhD, from the Department of Dermatology, University of California, San Francisco, and editor in chief of JAMA Dermatology.

Sunscreens were apply consistent with current labeling 2 mg of sunscreen per 1 cm2 to 75% of body surface area 4 times per day for 4 days. The researchers collect 30 blood samples over 7 days from each subject. The study was conduct indoors without exposure to heat, sunlight, or humidity; also wasn’t design to look at differences in absorption by the type of sunscreen formulation, skin type, or age of the user.

Matta and colleagues found that on day 1 after 4 applications; which 23 of 24  subjects had systemic concentrations greater than 0.5 ng/mL for all active ingredients in the formulation applied. This is the Threshold of Toxicological Concern (TTC) FDA adopted to approximate the highest plasma level below which the carcinogenic risk of any unknown compound would be less than 1 in 100,000 after a single dose.

In this preliminary study involving healthy volunteers; so application of 4 commercially available sunscreens under maximal use conditions; so result in plasma concentrations that exceed the threshold establish by the FDA for potentially waiving some nonclinical toxicology studies for sunscreens; Matta and colleagues write. The systemic absorption of sunscreen ingredients supports the; so need for further studies to determine the clinical significance of these findings. These results do not indicate that individuals refrain from the use of sunscreen.
Absent such data, Califf and Shinkai advise clinicians continue to recommend sun protection; so for skin cancer prevention base on strong biological rationale and modest clinical evidence. Physicians should at least recommend sunscreen formulations containing generally regard as safe and effective (GRASE) ingredients; which are titanium dioxide and zinc oxide, plus the advice to wear protective clothing, hats, and sunglasses, and seek shade.
They write that the most urgent unanswered questions are whether systemic absorption of sunscreen; which poses risks to human health; the effects of different formulations; also skin characteristics, and exposure to sun and water on systemic absorption; and whether systemic absorption in infants and children; who have a higher ratio of body surface to overall size, is different from adults.