Drug Combination For Patients With Melanoma 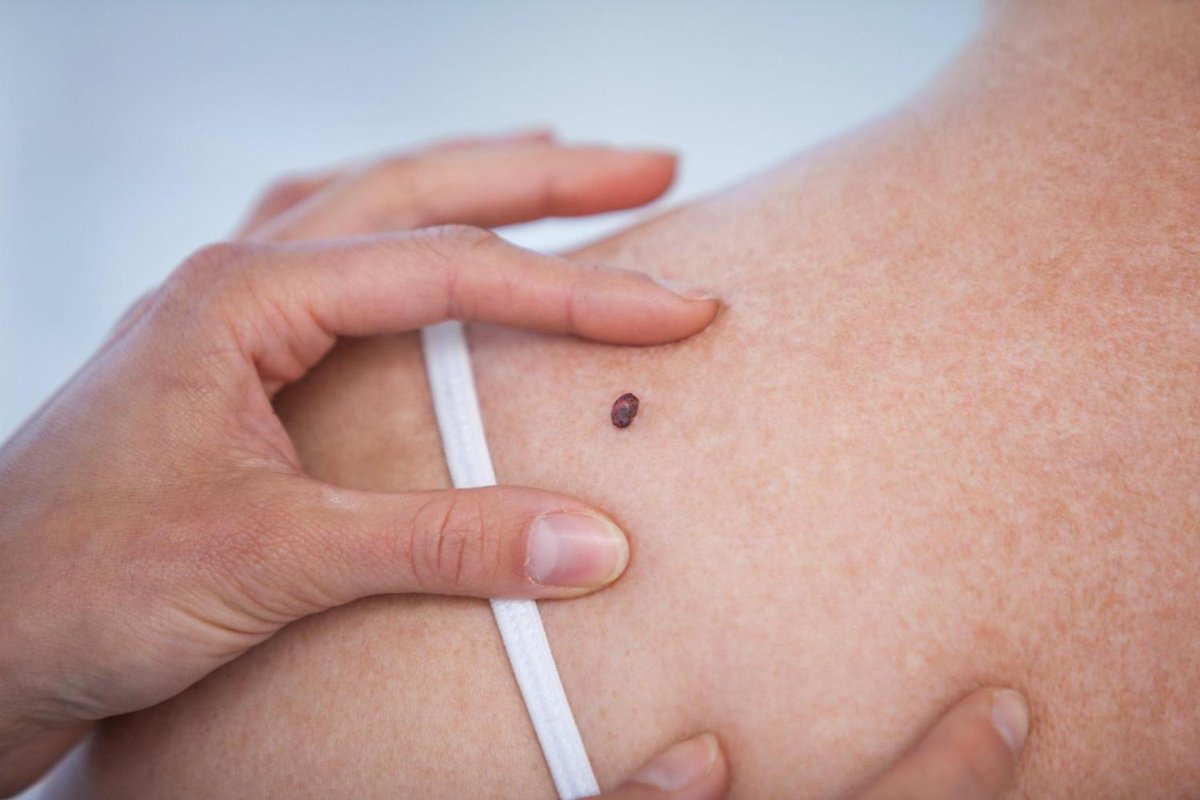 The German Institute for Quality and Efficiency in Health Care (IQWiG) investigated whether the drug combinations of dabrafenib plus trametinib and of encorafenib plus binimetinib have an added benefit in comparison with the appropriate comparator therapies for patients with melanoma.

Dabrafenib plus trametinib is approved for the adjuvant treatment of adult patients with stage III melanoma with a BRAF V600 mutation, following complete resection, i.e. surgical removal of the affected tissue. The Institute found an indication of considerable added benefit.

Encorafenib plus binimetinib is also used in the presence of a BRAF V600 mutation, but for patients with unresectable or metastatic melanoma. An added benefit in comparison with the appropriate comparator therapy is not proven for this patient group, who have a more advanced disease.

Melanomas are tumors arising from the pigmented cells of the skin (melanocytes). They can also grow into deeper tissue layers and affect other organs. Until a few years ago, treatment options for the advanced stage were very limited.

Now several drugs have become available which either promote certain cells of the immune system – the cytotoxic T lymphocytes – to destroy the cancer cells, or which themselves aim to prevent cancer cells from growing.

Some of these drugs, the so-called monoclonal antibodies, bind to receptors on the cell surface. These include nivolumab, on which IQWiG completed an early benefit assessment at the beginning of December.

Other drugs, so-called tyrosine kinase inhibitors, aim to inhibit different elements of the signal cascade inside the tumor cells, which lead to a changed reading of certain genes in the cell nucleus, resulting in increased cell proliferation.

By means of mutations, some of the tumors often become resistant to a drug. Combining two drugs can inhibit two elements of the cascade at the same time and overcome such resistance.

Dabrafenib plus trametinib: advantages in overall survival and recurrence

For the first drug combination, the drug manufacturer presented data from two data cut-offs of the ongoing COMBI-AD study. The drug combination showed a clear advantage over the appropriate comparator therapy regarding the outcome "overall survival".

Recurrences were not only recorded at the first, but also at the second data cut-off ten months later. Whereas about 40% of the patients in the drug arm had recurrences at this later time point, this was the case in about 59% of the participants in the comparator arm.

This finding was accompanied by indications of disadvantages of the drug combination regarding some side effects. Some of these side effects were major, but they did not raise general doubts about the advantages. Overall, there was an indication of considerable added benefit of dabrafenib plus trametinib.

The second drug combination targets the same elements of the signal cascades in the tumor cells as the first one, i.e. two subsequent tyrosine kinases called B-Raf and MEK. However, the combination of encorafenib and binimetinib is used in patients with melanoma that can no longer be surgically removed or that has already formed metastases.

For pre-treated patients, the Federal Joint Committee (G-BA) had determined individual treatment specified by the physician under consideration of the pretreatment and the approval status of the drugs.

There was no study of a direct comparison for this research question, and the studies used by the manufacturer for an indirect comparison were unsuitable for the derivation of an added benefit.