Difference Between Relief Offered By Topical Pain Creams And Placebos 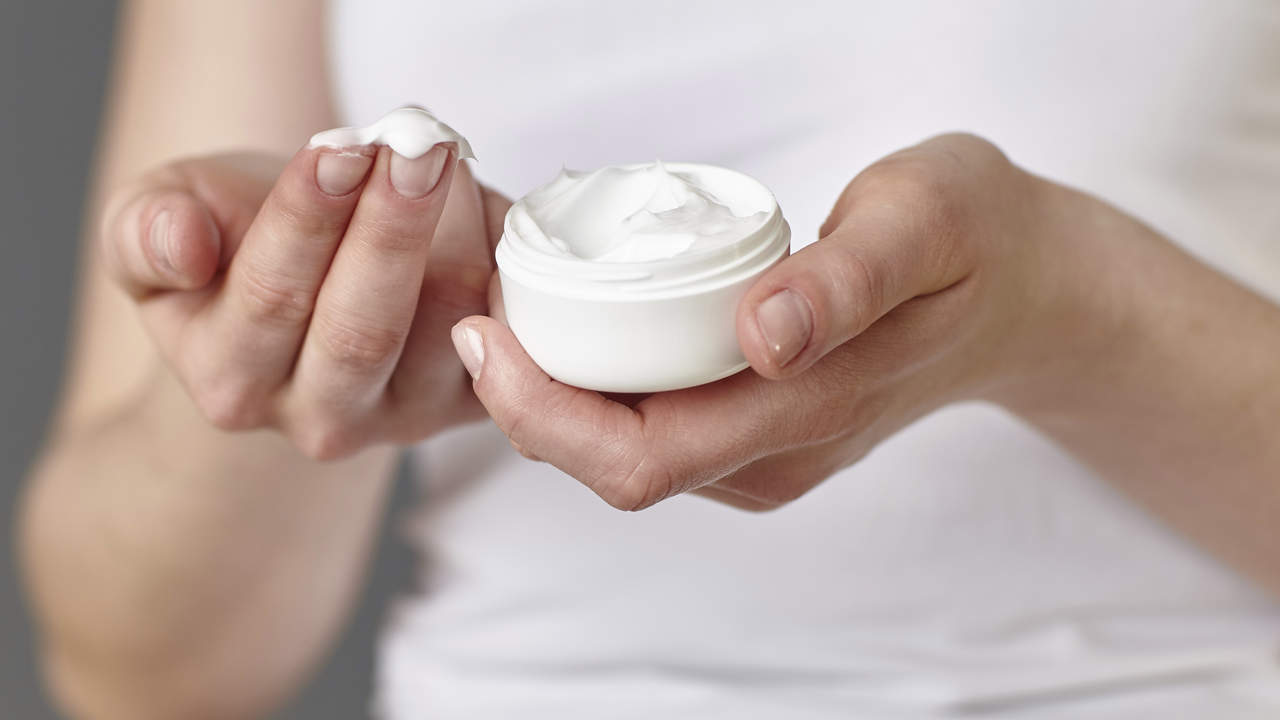 In an effort to reduce chronic pain, many people look for hope by paying $20 to thousands of dollars for a tube of prescription topical pain cream or gel. Now, results of a rigorous federally funded study mandated by Congress shows no statist significant statistically significant difference between relief offered by these creams and placebos, according to researchers at Johns Hopkins Medicine and Walter Reed National Military Medical Center. A report of the study is published in the Feb. 5 issue of Annals of Internal Medicine.
“Our study of nearly 400 pain patients suggests that people who use these compounded creams and gels are being taken advantage of, because the scientific evidence to support a benefit is not there,” says Steven P. Cohen, M.D., professor of anesthesiology and critical care medicine, neurology, and physical medicine and rehabilitation at the Johns Hopkins University School of Medicine. He also serves as the director of pain research at Walter Reed.

Tricare, a government-managed health insurance plan covering some active duty and retired military personnel and their family members, reported it spent $259 million on compounded topical pain creams in fiscal year 2013, and the cost increased to $746 million in 2014. For the first month of 2015, the Department of Defense spent about $6 million per day on the medications.

Similarly, the Medicare Part D program paid out more than half a billion dollars for the creams in 2015. The big spending and limited efficacy data triggered news reports and requests for investigations, say the researchers. Finally, Congress demanded evidence for the efficacy of the creams. Cohen says the conceptual appeal of the creams is that they appear to be a safer way; but to get pain relief without the risks or side effects of potentially addictive; however dangerous drugs that are usually given orally or by injection.

The compounded creams and gels generally contain one or more prescription or other anesthetic, analgesic, sedative, antidepressant, anti-seizure or muscle relaxant drugs that are used to treat pain. To explore the effectiveness of these creams, the researchers conducted a double-blind, randomized and placebo-controlled study at Walter Reed from August 2015 to February 2018. The research involved 399 participants ages 18-90.
Nearly 43% were active duty military personnel; the remaining participants were retiring or dependents, such as spouses. More than half (51%) were female. All the participants were patients at military treatment facilities and were eligible to use TRICARE outside the military treatment facilities.

First, participants were randomly dividing into two groups–one for the compounded topical cream; and the other a placebo cream (both the real and placebo creams had the same consistency and feel). Then the participants were dividing into three equally numbered groups; according to their history of chronic localized pain; neuropathic pain caused by disease or damage to the nerves, such as shingles or diabetes; nociceptive pain (non-neuropathic) caused by injury to tissue, such as burns or sprains; and so-called mixed pain caused by damage to the nerves and tissues, such as certain types of back pain.
All the participants had pain localized to specific areas; the face, back, buttocks, neck, abdomen, chest, groin and/or up to two extremities. During the week before the study, the average pain score for participants; was 4 or greater on the 0-10 pain scale. The average duration for their symptoms was 6.7 years. Some of the patients treating with opiates in the past; but the percentage of patients was not recording.
Participants were instructing to apply the cream three times per day, and to make entries in a pain diary twice per day, which contained average and worst pain scores. The diaries were using to determine the outcomes.