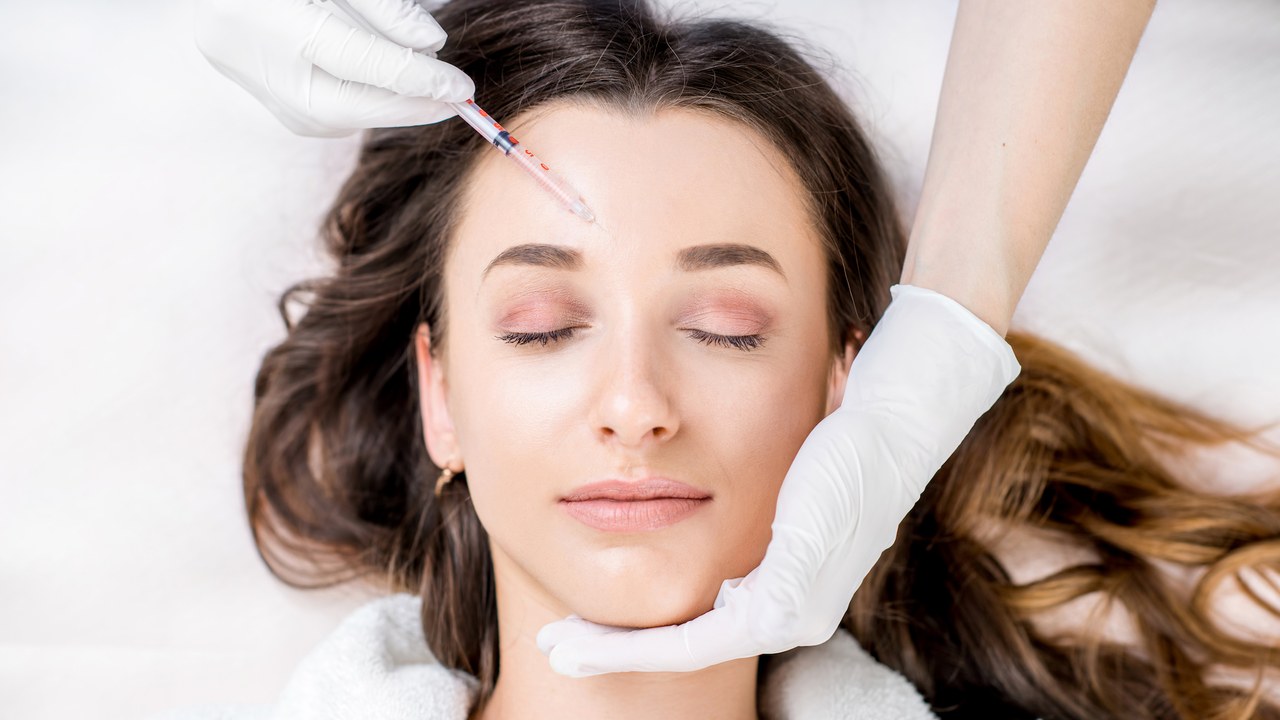 While there are several effective options for treating non-melanoma skin cancer; some may result in better cosmetic appearance after treatment, according to researchers. In a meta analysis of 58 studies; so a study led by Penn State compare four types of skin cancer treatments and found that while all four had similar recurrence rates a year after treatment; a form of radiation called brachytherapy and a type of surgery called Mohs micrographic surgery had better cosmetic results.

Nicholas Zaorsky, assistant professor in radiation oncology and public health sciences; said the findings suggest that when surgery is not an option, types of radiation therapy can also be a good option for treating skin cancers like basal and squamous cell carcinomas. Zaorsky said skin cancer is relatively common in the United States; with approximately one in five people being diagnose with at least one skin cancer in their lifetime.

The American Cancer Society estimates that 5.4 million cases of basal and squamous cell carcinomas are diagnosed each year, and while these cancers are rarely fatal, they do require treatment. The four treatments analyze include two types of surgery. Conventional excision involves removing the entire site of the cancer and then suturing the skin close; while Mohs surgery is more detail. For Mohs surgery, a surgeon removes the cancer layer by layer; testing the tissue between each layer until the cancer is completely removed.

The study also looked at two types of radiation therapy; including external beam radiation therapy (EBRT) and brachytherapy. EBRT is the most common form of radiation; involving a machine that directs beams from outside the body toward the cancer. But with brachytherapy, the beams are more closely target to the cancer. “‘Brachy’ means short, as in a short distance,” Zaorsky said. “With this type of therapy, the radiation doesn’t penetrate to a deep location in the body.

It may only go through a few millimeters or a centimeter; versus other forms of radiation that may go much deeper.” According to the researchers; radiation was once thought of as an inferior treatment for treating skin cancer when compare to surgery. But, Zaorsky said there was a lack of modern research to support this belief. Furthermore, while surgery is a common option; it might not be the best option for certain patients.

“Older patients, for example, may not be able to have surgery for a variety of reasons; or it could be the case that the cancer is near a major organ like the nose or eye,” Zaorksy said. “There’s been a concern from physicians wondering if radiation is a good option in these cases or if it may not be as effective or have worse side effects.”

For the meta analysis, the researchers analyze the results of 58 studies that include 21,371 patients with non-melanoma skin cancer. Data include information about the type of cancer; form of treatment the patient receive; recurrence rate after one year, and a rating of the cosmetic appearance of the site of the cancer after treatment. The treatments were given a cosmetic rating of “good,” “fair” or “poor.”

After analyzing the data, the researchers found that a “good” cosmetic rating was achieve 81%, 75%, 98%, and 96% of the time for conventional excision, EBRT, brachytherapy, and Mohs surgery respectively. Brachytherapy and Mohs surgery had more “good” and “fair” ratings than the other two treatments. Zaorsky said the findings recently publish in the journal Cancer could potentially be use to update industry guidelines for skin cancer treatment.