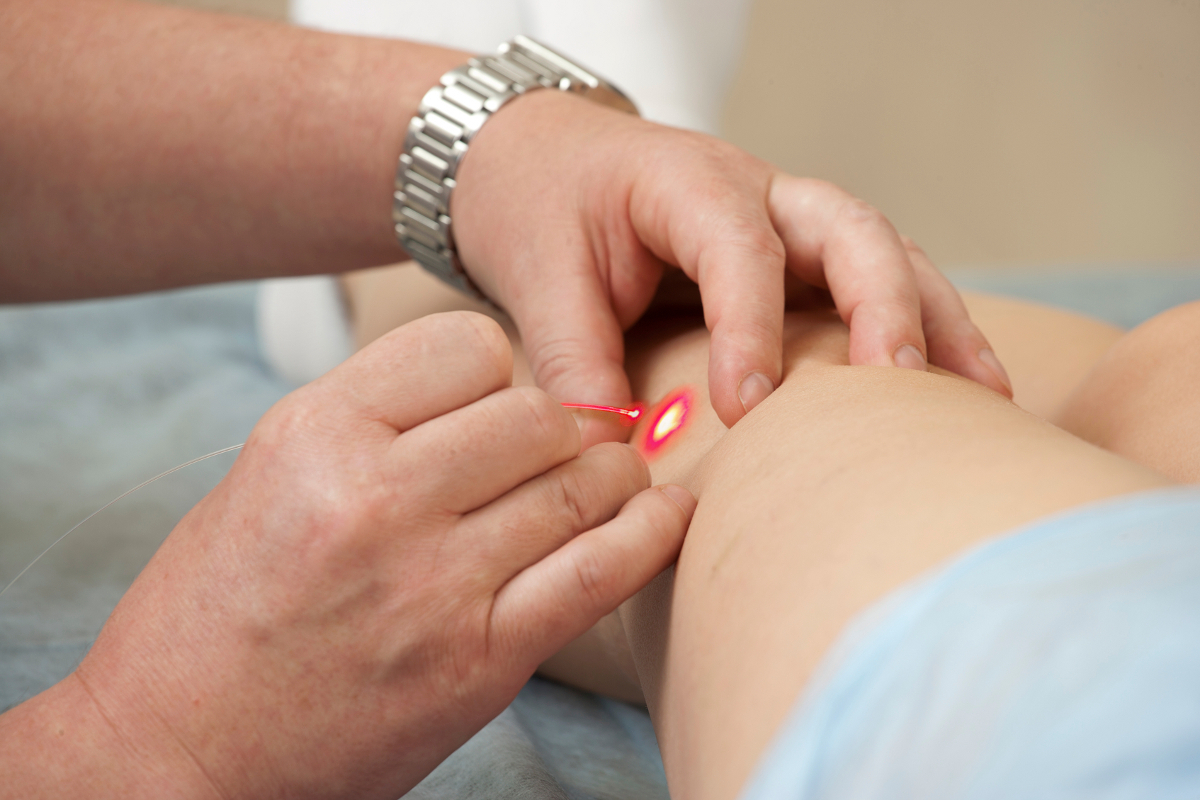 Clinicians can more accurately identify children with cellulitis who need IV antibiotic administration using a score that includes the child’s systemic features, swelling, eye involvement, tenderness, and whether the condition affects 1% or more of the child’s body.

“In the United States alone, skin and soft tissue infections account for more than 74,000 pediatric hospital admissions per year,” Laila F. Ibrahim, MD, BCh, BAO, from the department of pediatrics at the University of Melbourne and Murdoch Children’s Research Institute, and colleagues wrote.

“However, despite the fact that cellulitis is common, the evidence is unclear about the optimal route of treatment for children with cellulitis, specifically how to assess the risk of moderate-to-severe cellulitis requiring IV antibiotics.”

Ibrahim and colleagues developed the Melbourne Area, Systemic features, Swelling, Eye, Tenderness (ASSET) Score based on the outcomes of a cohort of 285 children aged 6 months to 18 years. The children presented to the ED with cellulitis between January 2014 and August 2017. Once they had been given antibiotics for 24 hours, they were split into two groups, depending on the route of administration (oral vs. IV).

The researchers also surveyed acute care pediatricians practicing infectious disease, emergency, general, adolescent and developmental medicine about diagnosing cellulitis and which clinical features they relied on to determine whether IV antibiotics should be used.

According to the researchers, there were nine features that differed between the two groups of children, and the area under the curve (AUC) for all nine was 0.86 (95% CI, 0.83-0.91) — “reassuringly high,” they said. However, because nine is an “impractical and inconvenient” number for clinicians, they reduced it to five: “risk of sepsis (systemic features), severity and/or extent of infection (size, swelling and tenderness), and risk for orbital cellulitis (eye involvement).”

The ASSET score has a maximum score of 7. Ibrahim and colleagues said physicians were better able to identify children in need of IV antibiotics using a cutoff ASSET Score of 4 (80%), which had a sensitivity of 60% and a specificity of 93%. The scoring system was validated in a separate cohort, which included 251 children, and the score continued to have a “robust” AUC (0.83; 95% CI, 0.78-0.89), the researchers said.

The researchers wrote that the process of measuring the affected area with measuring tape was “an onerous and time-consuming task for busy clinicians,” and it also required the child’s height and weight. A child’s adducted hand, according to the researchers, measures 1% of the body surface area, making it a simple and convenient way to examine the affected area.

“[The Melbourne ASSET Score] is simple, easy to use, applicable and reliable,” Ibrahim and colleagues wrote. “Although intended for widespread use, if limitations exist in other settings, it is designed to allow for refinement and is amenable to local impact analysis.” – by Katherine Bortz.

Cellulitis is a potentially serious bacterial infection that develops in the deep layers of the skin, below the epidermis. It can get worse quickly, so if you develop signs or symptoms of cellulitis, you should see a doctor right away.

Signs and symptoms of cellulitis include swelling, redness, pain, and tenderness in the affected area. Some people also develop blisters, chills, fevers, and nausea. Cellulitis is treatable with antibiotics. But if it goes untreated, the infection can get into the bloodstream and become life-threatening. Even though cellulitis isn’t always preventable, understanding its causes and risk factors may lower your risk of this infection.

The two types of bacteria that cause most cases of cellulitis are Staphylococcus (staph) and Streptococcus (strep). Both can live harmlessly on intact skin, but when the skin is broken, the result can be a bacterial infection of the top or deeper layers of the skin.

The strep bacterium is the same one that causes strep throat, and in rare cases, cellulitis occurs as a complication of strep throat, according to an article published in May 2014 in the journal American Family Physician. More commonly, cellulitis starts with a minor scratch, cut, abrasion, bug bite, or another skin injury. Taking care of these injuries promptly can prevent infection and the development of cellulitis.

“Wounds should be cleaned with soap and water, covered with a thin layer of an antibiotic ointment, and then covered with a bandage,” says Amesh A. Adalja, MD, a board-certified infectious disease physician in Pittsburgh and a senior scholar at the Johns Hopkins University Center for Health Security in Baltimore.