Balneo-Phototherapy For The Treatment Of Atopic Eczema 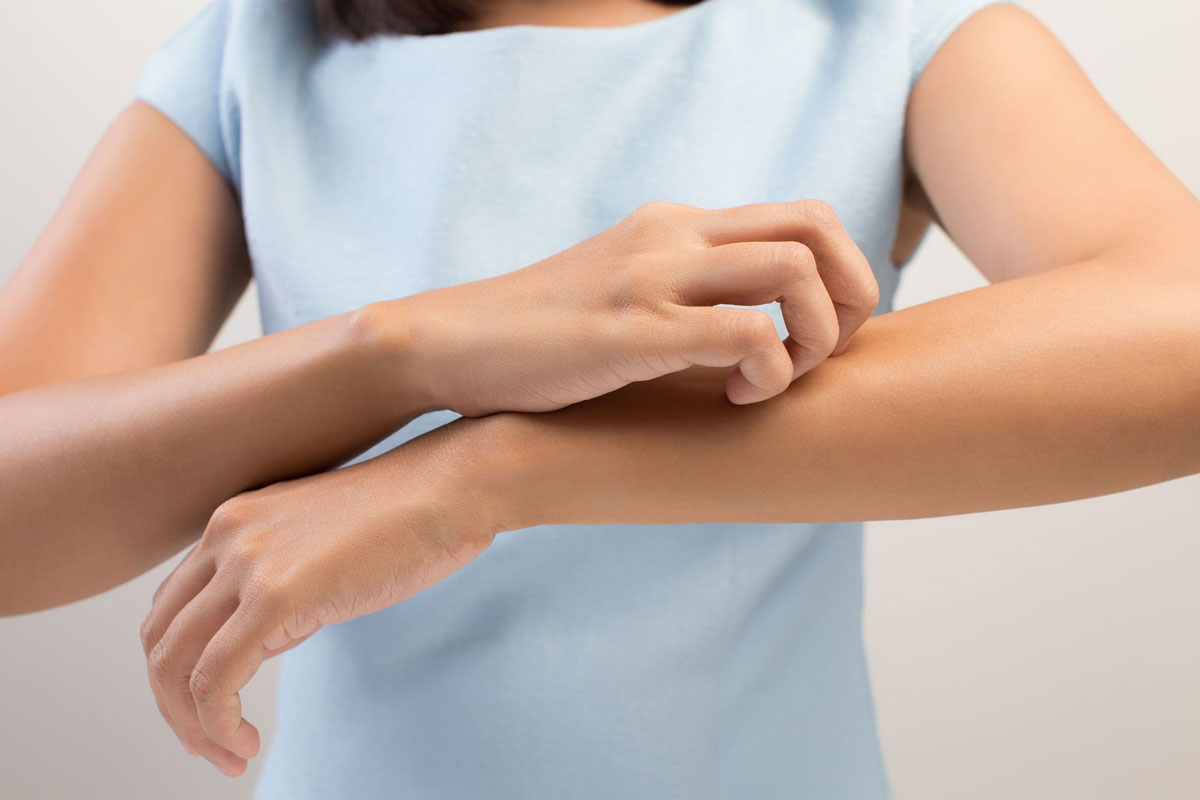 Atopic eczema, also called neurodermatitis, is a chronic skin condition usually associated with severe itching, which can cause massive impairment of the quality of life. The German Institute for Quality and Efficiency in Health Care (IQWiG) had already investigated in 2007 whether a combination of bath therapy and UV light therapy (balneo-phototherapy) has better treatment results than UV light therapy alone.

In 2007, convincing results were only available for a different skin condition, namely psoriasis. Having included newer study data, IQWiG now sees an indication of an advantage of synchronous balneo-phototherapy, in which a Dead Sea salt bath is used simultaneously with UV light, also for atopic eczema.

After IQWiG's 2007 assessment determined greater benefit of balneo-phototherapy in psoriasis, the Federal Joint Committee (G-BA) decided in 2008 to have the treatment in this therapeutic indication reimbursed by statutory health insurance funds in the outpatient sector. Uncertainty was higher in the case of atopic eczema, however, which is why balneo-phototherapy for this condition was exempt from reimbursement.

In 2007, it was not possible to draw reliable conclusions on the basis of the first study, which was comparatively small with 180 patients. With 500 patients being treated in the follow-up study, however, the newer results were notably more precise.

Both studies were conducted in the federal state of Bavaria. Several health insurance funds, the Bavarian Association of Statutory Health Insurance Physicians, the Ludwig-Maximilians-Universität München, and industry partners started a joint model project to facilitate the second study.

In this study, patients with atopic eczema were treated for at least one month, mostly under dermatologic monitoring. The patients received between 10 and 35 treatment sessions with a duration of about 15 minutes each.

In the analysis of both studies, the results for the outcome "skin status", which also includes symptoms such as itching or insomnia, are in favour of synchronous balneo-phototherapy. The Institute sees an indication of greater benefit here.

The highest category ("proof") was not reached with the new data either, however, as the results could be biased, particularly as many participants discontinued the studies for unknown reasons, and values were missing for a substantial number.

No conclusions possible on quality of life and side effects

Unfortunately, conclusions on other outcome criteria that are important to the patients are still not possible. Regarding quality of life, the first study had shown no differences between the treatment groups in 2006.

The follow-up study did not record this outcome at all. Likewise, no conclusions can be drawn on side effects, which can occur in the form of sunburn-like skin irritation, for example: As it is unclear whether these so-called adverse events were recorded and reported completely in the second study, the data are ultimately not usable.

In the overall consideration, IQWiG sees an indication of greater benefit, which is only based on the results regarding skin status, however. The studies also provided no answer on the sustainability of the treatment effects. No follow-up observation had been planned for the second study.