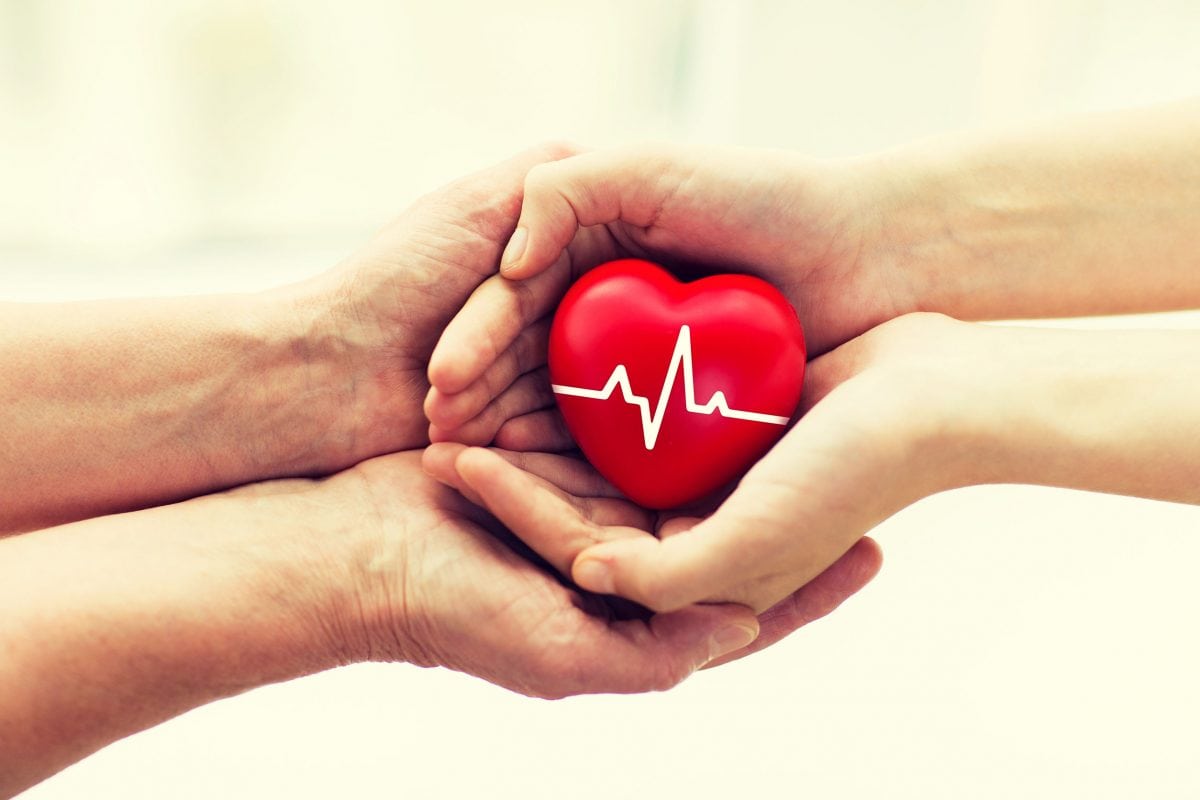 Cardiovascular diseases, including heart attacks and strokes, have for decades persisted as the top cause of death of women in the U.S., according to the American Heart Association (AHA).

But the results of a new study, published online Dec. 10 in the Journal of the American Heart Association, add to evidence that physicians who care for women may be less conscious of and attentive to these risk factors in their female patients, and that women sense that their concerns are not taken as seriously as they should be.

"We showed that women were not getting the same level of care as men, and they feel that way too. Women are more likely to report communication problems with health care providers and dissatisfaction with their health care experience, and we think this contributes to the disparities that we see when it comes to getting preventive and other treatment for cardiovascular disease," said Erin Michos, M.D., M.H.S., associate professor of medicine at the Johns Hopkins University School of Medicine

While some metrics evaluated in the study, such as medications and hospital visits, were obtained objectively, the researchers caution that the participants’ reports of their communication and experiences with their health care providers were based upon the participants’ own ratings rather than objective standards, so those findings may be subject to this bias. The study was not designed to objectively determine whether women actually had poorer encounters than men.

For their analysis, they used survey data from the Medical Expenditure Panel Survey, which is a U.S. Department of Health and Human Services study that collected information from 21,353 adult men and women with cardiovascular disease, with several rounds of telephone interviews over two years for each participant from 2006 to 2015. The cardiovascular disease diagnosis was determined by self-reporting or medical record insurance billing codes.

The participants included people who were uninsured, on private insurance, on Medicaid, and on Medicare. As for educational levels, the participants ranged from less than high school to college or graduate level.