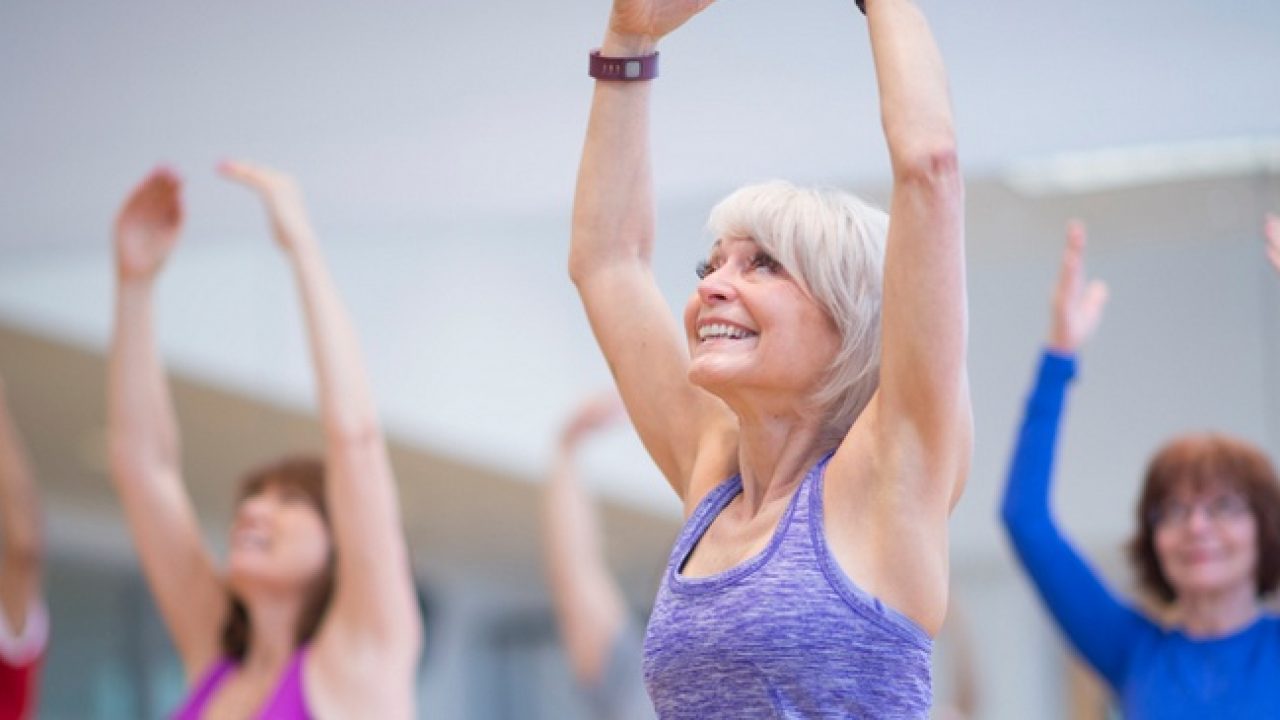 Vigorous Exercise; Sitting for long periods of time has linked to increased risk of cardiovascular disease and early death, but a new study suggests that not all types of sitting are equally unhealthy. The study, led by researchers at Columbia University Vagelos College of Physicians and Surgeons, found that leisure-time sitting; but not sitting at work was associate with a greater risk of heart disease and death among the study’s more than 3,500 participants.

The study also find that moderate to vigorous exercise may reduce or eliminate the harmful effects of sedentary television watching. A growing body of research shows that people who are sedentary especially those who sit for long, uninterrupted periods of time have a higher risk of cardiovascular disease and death.

But most previous studies did not follow people over time; so making it difficult to draw conclusions about the relationship between sedentary behavior and health risk. These studies have include mainly people of European descent rather than African Americans; so a group that has a higher risk of heart disease compare with whites. Previous studies also measure physical activity using an activity monitor; which is unable to distinguish between different types of sedentary behavior.

Even for the most dedicate TV watchers, moderate to vigorous physical activity; so such as walking briskly or doing aerobic exercise reduce the risk of heart attacks, stroke, or death. No increase risk of heart attack, stroke, or death; which was seen in people who watch TV for 4 or more hours a day and engage in 150 minutes or more of exercise a week.

In a previous study, Diaz found that excessive sitting is link to worse health outcomes; also even more so when sitting occurs in lengthy, uninterrupted bouts. It may be that most people tend to watch television for hours without moving; so while most workers get up from their desk frequently, Diaz says. The combination of eating a large meal such as dinner and then sitting for hours could also be particularly harmful.

And although occupational sitting was less problematic, Diaz notes that the same approach to movement applies at work. They recognize that it isn’t easy for some workers, like truck drivers, to take breaks from sitting; but everyone else should make a regular habit of getting up from their desks. For those who can’t, our findings show that what you do outside of work may be what really counts.

The researchers suspect that the study’s findings may be applicable to anyone who is sedentary; so even though the study focused on African Americans. In future studies, Diaz will examine why TV watching may be the most harmful sedentary behavior; also whether the timing of sedentary behavior around dinner time could be a contributing factor.