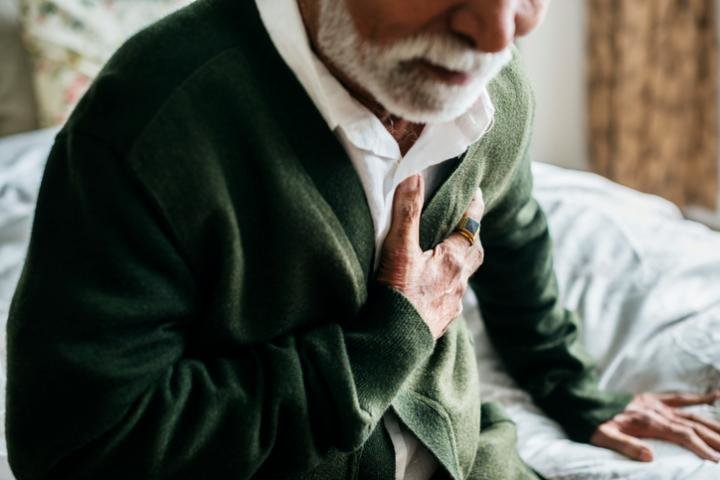 A clinical trial of more than 1,000 patients with implantable cardioverter defibrillators (ICDs) found that the drug ranolazine (commonly used to treat chest pain; brand name Ranexa) was safe but didn't significantly decrease the likelihood of the first occurrence of ventricular tachycardia, ventricular fibrillation or death in this high-risk population. The study was published recently in JACC, the Journal of the American College of Cardiology.

Researchers at the University of Rochester Medical Center launched the National Institutes of Health-sponsored trial in 2011 after previous studies suggested ranolazine might cut the incidence of arrhythmias. A limited number of anti-arrhythmic therapies have been developed and tested over the past 25 years, leaving doctors and patients with older treatment options that often come with substantial side effects.

The trial, which was conducted at 95 centers in the United States and Canada, did reveal a bright spot for ranolazine: the drug lowered the number of recurring episodes of ventricular tachycardia, a fast, abnormal heart rate that begins in the ventricles (lower chambers of the heart) and can cause dizziness, lightheadedness, palpitations or loss of consciousness.

The results suggest that there could be a potential role for ranolazine in patients with ICDs who can't tolerate other drugs or aren't eligible for ablation, a procedure that attempts to correct faulty heart rhythms.

This drug is already on the market to treat chest pain, and while it didn't provide the revolutionary results we had hoped for, I think there's a place for it in the toolbox of treatments for select patients. Ventricular tachycardia is the most common arrhythmia that individuals with ICDs experience. This drug could be an option for patients who haven't had success with other therapies.

The double-blind, placebo-controlled randomized trial included 1,012 individuals with cardiomyopathy, a disease of the heart muscle that makes it difficult for the heart to pump blood throughout the body.

All participants had ICDs and were at high risk for ventricular tachycardia (VT) and ventricular fibrillation (VF), irregular heart rhythms that are associated with increased hospitalizations and death. The average age of participants was 64 years, and 18% were women. Half received 1,000 mg of ranolazine orally twice daily, and half received a placebo pill.

Approximately 34% of patients who took ranolazine experienced ventricular tachycardia, ventricular fibrillation or death, compared to 39% of individuals in the placebo group.  Through this trial, we learned that ranolazine can be administered safely in patients with life-threatening abnormal heart rhythms and that it can be given concomitantly with other commonly used antiarrhythmic drugs.

This trial provides clinicians with one more treatment option for patients who have recurrent lethal arrhythmias, which is huge given that this is a very sick population for which we often have limited therapies.

A major limitation of the study was that nearly half of the study participants discontinued the study drugs (both ranolazine and placebo).