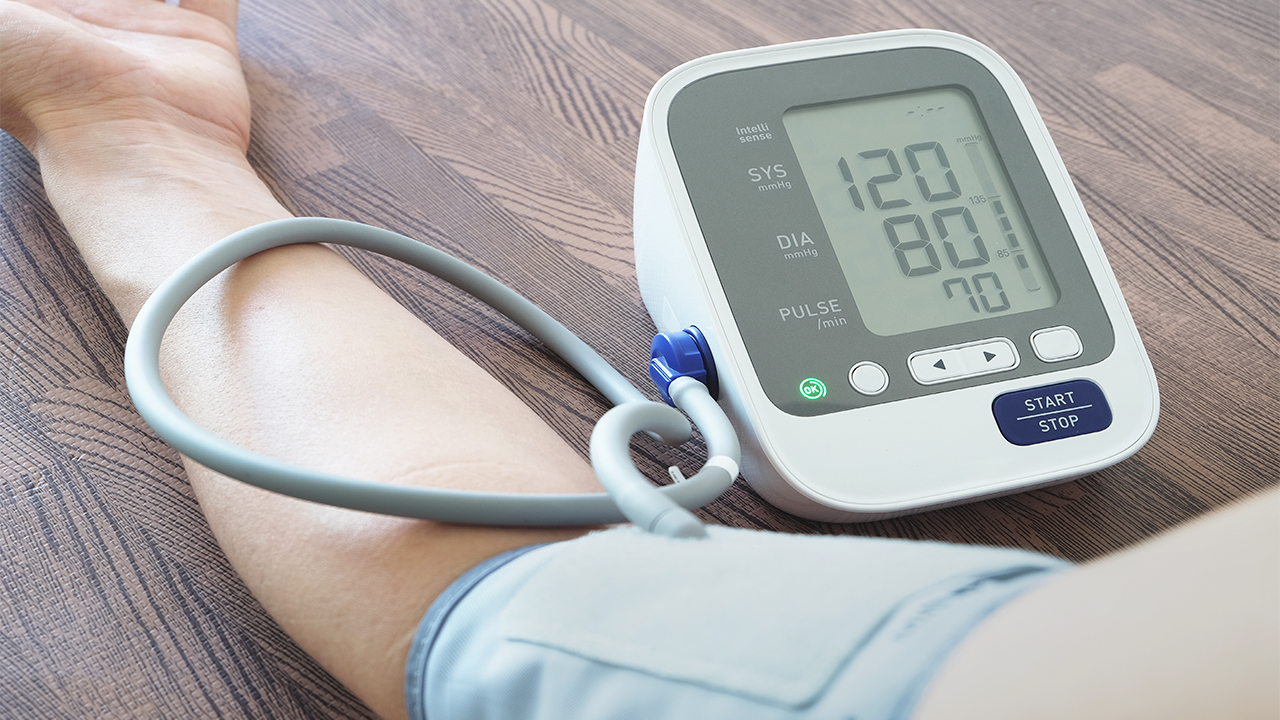 In the largest randomized controlled trial of treatment for high blood pressure ever conducted in sub-Saharan Africa, two frontline two drug combinations that included the long-acting calcium channel blocker, amlodipine, could drive down blood pressure levels more than a third two-drug combination that did not include amlodipine, as per research presented at the American College of Cardiology’s 68th Annual Scientific Session.
Nearly half of adults in Africa have high blood pressure; but a higher proportion than on any other continent, according to the World Health Organization. Yet many receive either no treatment or ineffective treatment; so leaving them at high risk for complications such as heart disease, stroke and kidney disease.

Yet the relative effectiveness of commonly prescribe two-drug combinations in the black African population was not known. The current trial, with the acronym CREOLE, was design to help answer this question. In combination therapy, drugs that work in different ways to reduce blood pressure are combine. For example, amlodipine is a calcium channel blocker, which helps blood vessels relax by blocking calcium from entering muscle cells in the heart and blood vessels.
Hydrochlorothiazide is a diuretic, or “water pill,” which works by flushing excess water and salt from the body via urine. Perindopril is an ACE inhibitor, which helps blood vessels relax by blocking a hormone that causes them to narrow. In the trial, 728 patients with blood pressure of at least 140/90 mmHg were randomly assign to receive one of the three two-drug combinations (A/H, A/P or P/H) for six months.
The patients were from six countries in sub-Saharan Africa (Cameroon, Kenya, Mozambique, Nigeria, South Africa and Uganda). Their average age was 51 years and 63% were women. Two-thirds of the patients were being treat for high blood pressure for the first time; the remaining one-third still had high blood pressure despite treatment with a single medication.
Although the study medications are usually distinguishable by their different shapes and colours, for the study they were package so that, to the extent possible, patients were blinded to which drugs they were taking. The investigators were also blinded to which medications patients received.