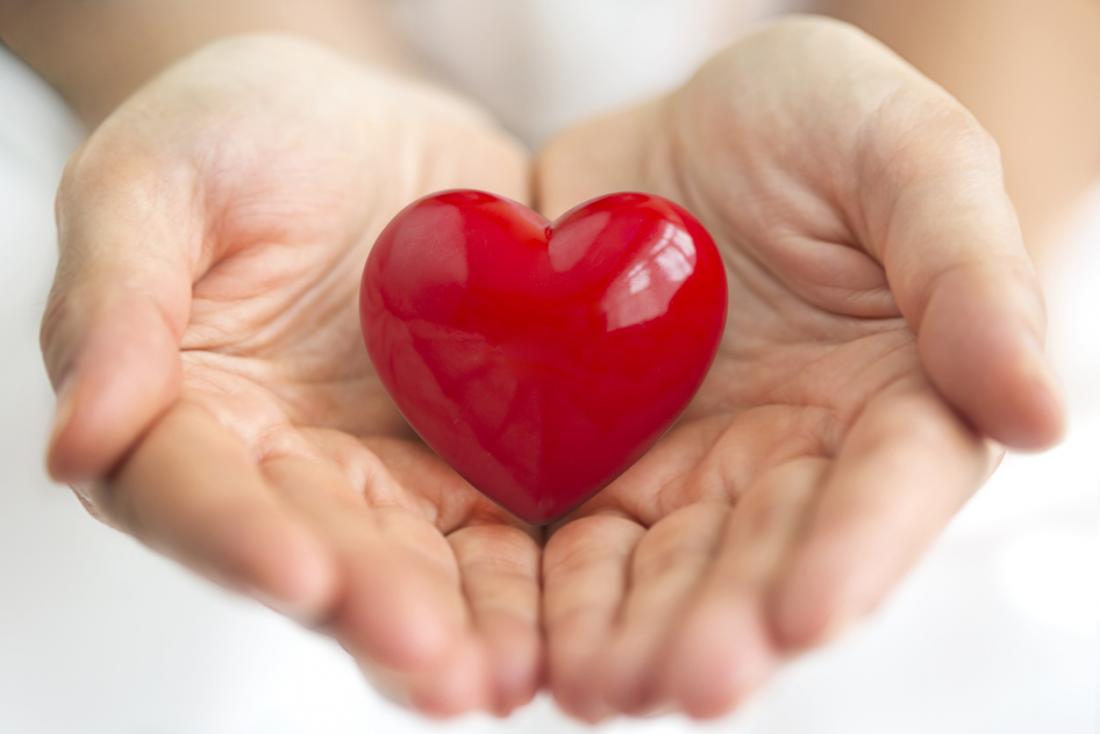 The early cardiac infiltration of monocyte-derived macrophages contributes to the development of pathological hypertrophy and fibrosis, required for the expansion of cardiac and lymphoid CD4+ and CD8+ T cells and the transition to heart failure.

The University of Alabama at Birmingham researchers have identified a therapeutic target to prevent or delay heart failure from the overload of the heart, and to a potential biomarker for the same. They say their animal studies carry clinical and translational potential.

Sumanth Prabhu, MD, and colleagues found that preventing the early infiltration of CCR2+ macrophages into the heart, after experimental pressure overload in a mouse model, significantly lessened the heart's enlargement and reduced pumping ability that leads to later heart failure. Thus, this infiltration has been required in the path to heart failure.

The most common forms of pressure overload are aortic stenosis, a narrowing of the aortic valve of the heart that forces the heart muscle to overwork, and high blood pressure. Aortic stenosis affects about one in 50 people over 65 years of age.

Migrating macrophages use the CCR2 receiver to home in the damaged tissues in the body that were releasing chemokines. Preventing early macrophage infiltration might offer a  therapeutic target in human disease.

Researchers had previously known that pressure-overload was associated with inflammation caused by activated T-cells. The present UAB study showed the link between infiltrating macrophages and the T-cell response during pressure overload of the heart.

Prabhu and colleagues found, one week after inducing pressure load, the heart showed increased expression of three attractant chemokines that could bind to the CCR2 receptor on macrophages.

The researchers also found an increased number of monocytes with the cell-surface markers Ly6C and CCR2 circulating in the blood, and they saw an eightfold increase in CCR2+ macrophages infiltrating into the heart. Those macrophages are derived from the circulating monocytes.

The circulating monocytes-along with other clinical, imaging and biochemical biomarkers could guide patient selection for a prospective clinical trial to find out whether modulating CCR2 macrophages in humans with pressure-overload hypertrophy will delay or prevent further transition to heart failure.

"Taken together, these data indicate that blood monocyte-derived macrophages were infiltrating the heart early after pressure overload are indispensable for the T-cell activation that underlies remodeling progression and the transition to heart failure," the researchers concluded.