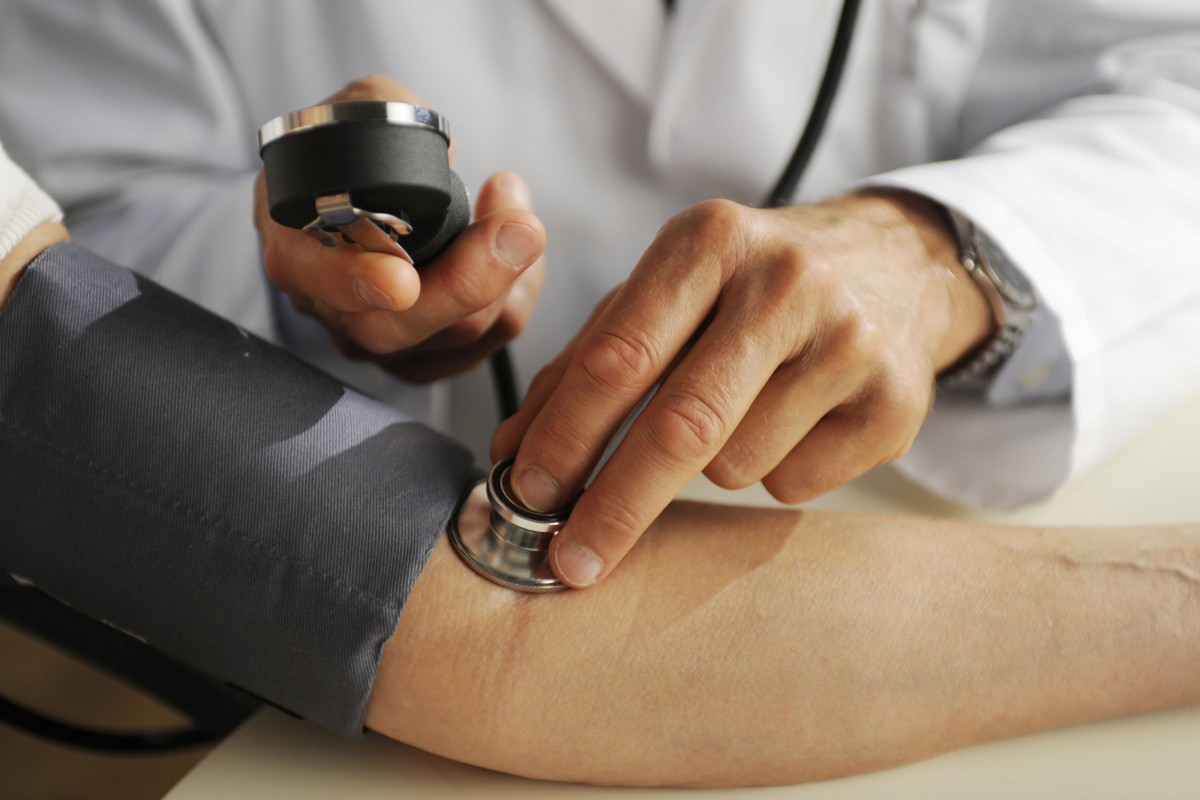 A South American tribe living in near-total isolation with no Western dietary influences showed no increase in average blood pressure from age one to age 60, according to a study led by Johns Hopkins Bloomberg School of Public Health. In comparison, a nearby tribe whose diet includes some processed foods and salt did show higher blood pressure into late middle age

In the US and most other countries, blood pressure rises with age, beginning early in life. Results of this study support the idea that the tendency in Westernized societies for blood pressure to rise with age is not a natural part of aging but could result from a cumulative effect of exposure to Western diet and lifestyle. The findings appear November 14 in the journal  JAMA Cardiology

"The idea that blood pressure is a result of aging is a widely held belief in cardiology, but our findings add to that evidence that blood pressure may be an avoidable consequence of Western diet and lifestyle rather than aging itself," says Noel Mueller, Ph.D., MPH, assistant professor of epidemiology at the Bloomberg School and member of the Welch Center for Prevention, Epidemiology and Clinical Research.

For their study, the researchers took blood pressure measurements from 72 Yanomami aged one to 60 and found no trend towards higher or lower readings as the participants aged. The scientists also measured blood pressure in 83 members of the nearby Yekwana tribe, which is more exposed to Western influences including dietary-and here they found a clear trend towards higher pressure with advancing age.

The Yanomami live as hunter-gatherers and gardeners in a remote rainforest region of northern Brazil and southern Venezuela. Their diet is low in fat and salt and high in fruits and fiber. Studies of adult Yanomami since the 1980s have shown that atherosclerosis and obesity are virtually unknown among them and that they have extraordinary blood pressure on average, with no apparent increase as they age.

The new study reveals that this age-stability of blood pressure among the Yanomami starts in early childhood. It is the first to compare the Yanomami to a geographically co-located population—the Yekwana—that has had a different exposure to the Western diet and other Western lifestyle influences.

The researchers, examining members of Yanomami villages in southern Venezuela, found that their blood pressure measurements averaged 95 (mm Hg) systolic over 63 diastolic. (In U.S. adults, the average systolic is 122 and diastolic 71.)

This low figure among the Yanomami is consistent with prior studies in Yanomami adults, but the researchers measured roughly the same blood pressure among Yanomami children as well. In fact, the data suggest that blood pressure in this population remains close to the same low level from age one at least through age 60, with no trend towards an increase or decrease.

In contrast to the Yanomami, the Yekwana have been exposed to some aspects of Western lifestyle and diet, including processed foods, through interaction and trade with the industrialized world.

While blood pressure readings at the youngest ages were virtually the same as those for their Yanomami peers, there was a statistically clear trend towards rising levels with advancing age—roughly 0.25 mm Hg per year—such that the Yekwana had levels averaging 5.8 mm Hg higher by age 10, and 15.9 mm Hg higher by age 50.

Mueller and his colleagues plan to follow up with a study of the bacterium of the Yanomami and Yekwana to determine if the gut microbiome accounts for the two tribes' differences in blood pressure with advancing age.