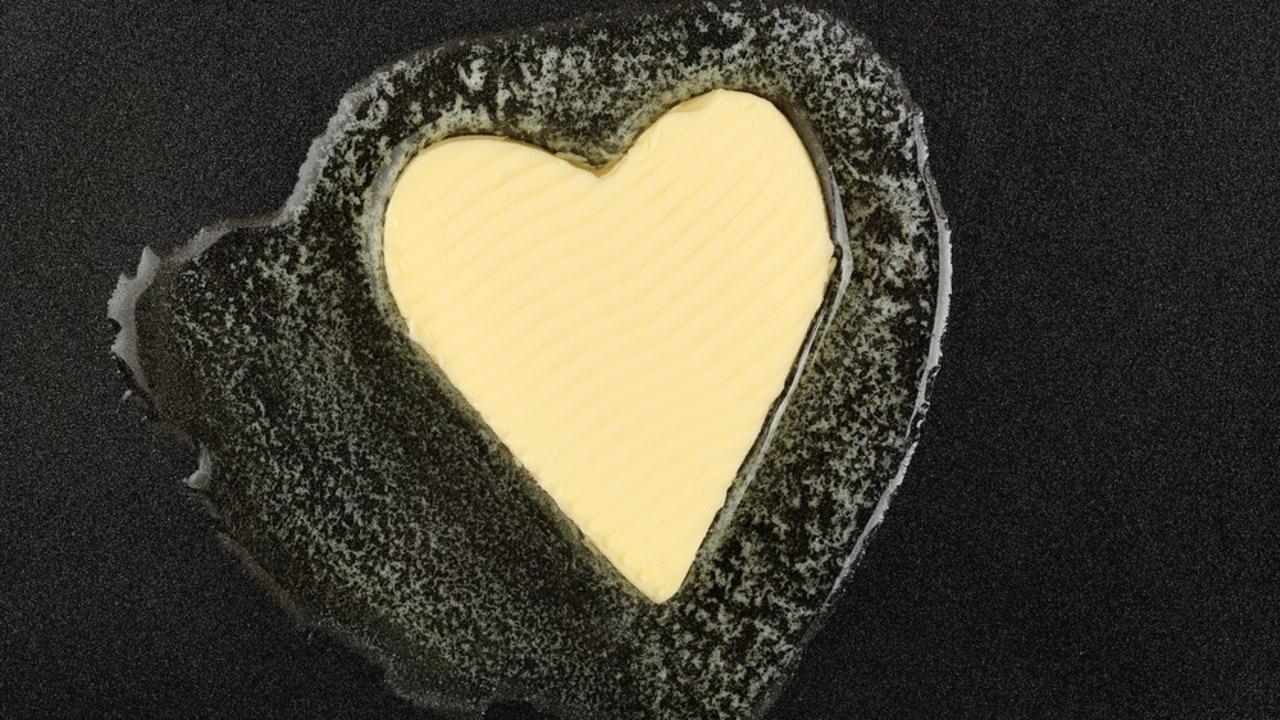 New research in the International Journal of Cardiology confirms the cardiovascular risk of diets rich; in saturated fats found in meats and the benefits of plant-based and dairy alternatives. The type of saturated fats we eat can affect our risk of a heart attack; according to a study published in the International Journal of Cardiology.
People whose diets contain relatively little palmitic and stearic acid saturated fats composed of 16 or more carbon atoms; (longer-chain saturated fats) are present in meats and eat plant-based proteins; instead have decreased chances of myocardial infarction. Moreover, individuals who eat more saturated fats with 14 or fewer carbon atoms; (shorter-chain saturated fats) that are typically found in dairy products have lower risk of myocardial infarction.
“Our analysis of the diets of large groups of individuals in two countries over time; shows that the type of saturated fats we consume could affect our cardiovascular heath,” explained lead investigator Ivonne Sluijs, PhD, Julius Center for Health Sciences and Primary Care, University Medical Center Utrecht, Utrecht University, Utrecht, Netherlands.

The study investigated whether saturated fats with chains varying in length from 4 to 18 carbon atoms; having high risk of myocardial infarction. Data from approximately 75,000 people in the UK and Denmark analysed. Of these two groups, nearly 3,500 people experienced myocardial infarction in the period between the study’s initial outreach and follow-up 13 years later (in Denmark) and 18 years later (in the UK).

“We found that eating relatively little of the longer chained saturated fatty acids and consuming plant-based proteins instead was associated with a lowered risk. Substitution of those saturated fats with other energy sources such as carbohydrates; did not affect the risk to develop myocardial infarction,” said Dr. Sluijs.

Although diets vary by nationality and other factors the most frequently consumed saturated fat; 16 carbon atoms, followed by stearic acid, with 18 carbon atoms, both of which are found in meat products. Consumption of saturated fats that have shorter carbon atom chains and are present in dairy products is less prevalent.

Since the 1960s, diets high in saturated fat are “bad” LDL cholesterol; and coronary heart disease, dietary guidelines recommended restricting saturated fatty acids across the board. In recent years, research studies have raised some questions about what was considered established evidence.
Inconsistent findings have pointed to the possibility that different types of saturated fats have different effects on cholesterol levels and the development of coronary heart disease. Despite the fact that their study’s findings support this hypothesis, Dr. Sluijs and her fellow investigators recommend proceeding with caution before changing dietary guidelines:
“Our study only allowed us to draw conclusions; on the level of associations between saturated fatty acids and the development of myocardial infarction. However, we do not know whether those fatty acids are actually the cause of differences between the occurrences of myocardial infarction we observed. To further explore this, we need experiments in which the consumption of saturated fatty acids is more controlled and, for instance, compared with consumption of unsaturated fatty acids,” she noted.

“The study is applaudable for its large size, prospective cohort study design, and detailed assessment of diet and lifestyle factors. In addition, it is among the few studies that specifically examined individual saturated fatty acids in relation to coronary heart disease risk and compared with different macronutrients,” commented Jun Li, MD, PhD, and Qi Sun, MD, ScD, both at the Harvard TH Chan School of Public Health, Boston, MA, USA, in an accompanying editorial. They also noted a few limitations of the study and thus called for cautious interpretation of the overall null results for the primary saturated fatty acids.
Dr. Li and Dr. Sun advise that shifts in fat intake should align with the recommended healthy dietary patterns, which emphasize limited intakes of red and processed meat and added sugars, lower salt intake, replacement of refined grains with whole grains, and higher consumption of fruits and vegetables.